OUT OF MIND » THE INSANITY OF REALITY » POISON PLANET » BREAKING NEWS!!! Chemtrails/Geo-Engineering Temporarily Suspended in 3 Major US Cities 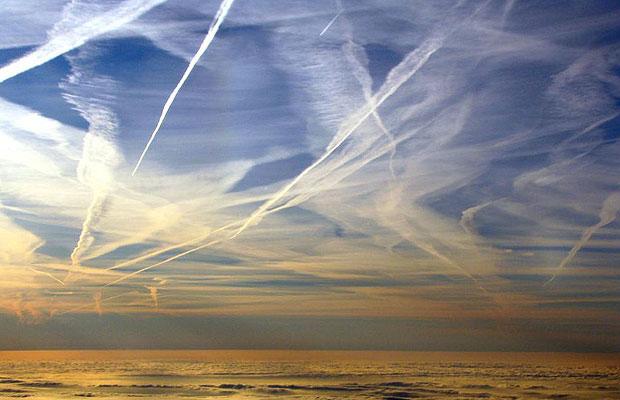 Thanks to AmericanNationalMilitia
Dr. Perlingieri has been researching chemtrails and their effects for a long time. Finally—some good news. Thank you!   ~ BP
25th September 2013
By Dr. Ilya Sandra Perlingieri
Guest Writer for Wake Up World
I am happy to report that in an unprecedented and generous gift to Gaia, our Mother Earth, international philanthropist Mr. A. Michael has donated funds to stop geo-engineering aerosols (including the deadly Ethylene dibromide) in San Francisco, Los Angeles, and San Diego. These programs began last week and will continue until September 30.
Details were not provided. However, in several conversations with friends in all three cities, no Chemtrails lines have been seen.
According to Mr. Michael, this is a temporary and very short-term “fix” until all the programs hidden by governments and the military are released for the benefit of the people and planet. For decades, there have been more than 6,000 different scientific, medical, energy, and environmental patents and programs that have been deliberately hidden from us, so as to benefit the status quo of oil, pharmaceutical, chemical, and multinational food corporation profits. Greed still tends to hold sway. That must stop. 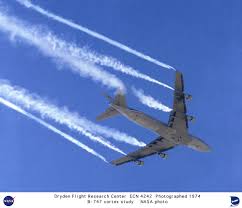 Mr. Michael notes: “we have a very small window to change our planet’s direction and to choose a path of peace and love – not the violence and fear that permeate everything now. So, these next two weeks are our window of change – and it is up to us to do this. There are millions of people all over who now see that the cabal has been lying and deceiving us for centuries, and that damage and harm are all they know how to do.”
The deliberate global financial destruction, the theft of millions of houses, the break-down of civil society (created by the cabal), the poisoning of our air, water, soil, food supply, the privatisation of the criminal Federal Reserve banking, and the stealth geo-engineering of our weather’s natural cycles – all of these for weather warfare against all of us – all are part of the bigger picture of wrecking everything. These are multiple and heinous crimes against all of us.
HOW MUCH MORE CHAOS AND HARM DO YOU WANT TO HAVE IN YOUR LIVES EVERY DAY??? HOW MANY MORE DAYS OF GETTING POISONED?
REMEMBER THE FOLLOWING: The USA-Inc. is a corporation. That began to change with the illegal Act of 1871.  Currently, USA-Inc. is bankrupt. We no longer have our original 1879 constitution. On a child’s first day of life, he/she gets to have a new birth certificate number traded on the stock market. Our “social” security number is on file with The Vatican. Taxes have been levied on us to make us perpetual debt slaves. We are uninformed, dumbed-down consumers… not citizens.
The political and financial systems worldwide are NOT fixable! So, with the help of the Resistance Movement and other groups inside and out of governments, plans have been in place for quite a while now to transition PEACEFULLY into our New Society. It is already a GO! Many cabal leaders have already been arrested –just not reported yet by mainstream news. I suspect the real delay has been because the cabal is still trying to wring every last and worthless “green toilet paper dollar” from us into their dwindling coffers. There is also a new scam in thousands of small communities (where schools have been closed, teachers fired, students bused at 6am to another school 30 miles away) where they have had massive new property taxes increases ($350-$500, when the communities are already in financial extremis!) Thousands of houses have never sold. This may be another hidden UN Agenda 21 program. These taxes are due September 30 and property owners got stuck. HOW can any of us think that we owe ANY taxes to a fraudulent corporation that is bankrupt?
In fact, in a telling White House news report last week, they have already warned agencies that they might close down.
See: http://thehill.com/blogs/on-the-money/budget/322927-agencies-should-prepare-for-shutdown-white-house-says
Our new website, http://prepareforchange.net has only been up a few months, and it has already become a major hub for people connecting around the world. We started off just in English, but now we have 10 languages! This is an international group of concerned folks who have skills to benefit all of us. This is our new paradigm!
PLEASE GET INVOLVED! We need everyone’s good ideas, and new directions for a planet and people who will all thrive peacefully! We also MUST DEMAND that the cabal step down! NOW!!! There are many folks ready to arrest these criminals. Benjamin Fulford reported on September 9 that there are 30,000 cabal worldwide who will be arrested.
See: www.youtube.com/watch?v=DQ030zld6EM
This can happen NOW!
WE ARE THE CHANGE WE HAVE BEEN WAITING FOR!!!! WE ARE SOVEREIGN BEINGS, NOT Debt Slaves!
Notes:
MSDS [Material Safety Data Sheet] for Ethylene dibromide:
http://pmep.cce.cornell.edu/profiles/extoxnet/dienochlor-glyphosate/ethylene-dibromide-ext.html
In addition, this highly toxic compound is used as a desiccant to dry out the soil and entire web of life. Several EDB “dry” fogs have come into southern CA overnight. The kill freshly formed flowers (such as lilacs and hydrangeas) and drain the plant’s chlorophyll. 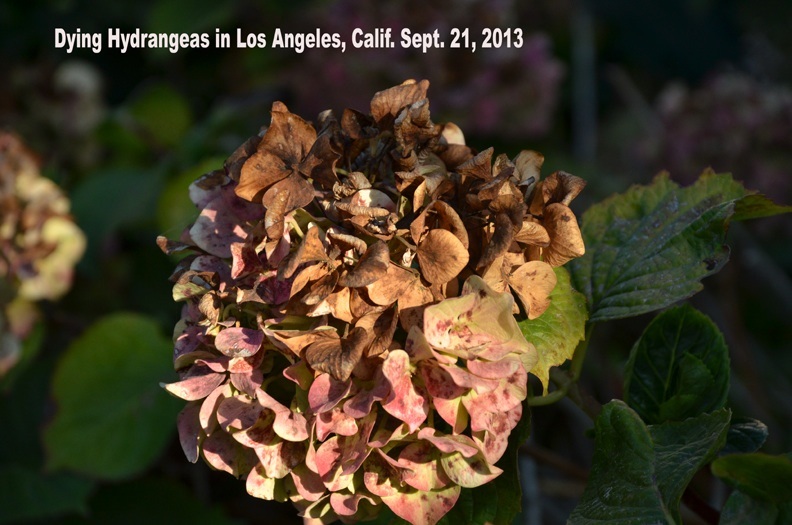 In humans, it causes drying of the mucosa: nasal passages and dry eyelids and “sandy” eyes. The extreme dryness in the mouth reduces saliva production; and people complain of “cotton-mouth” (from the roof of the hard and soft palate, the uvula, trachea, to restrictions swallowing). Nausea is frequent. None of this is properly diagnosed by Western-trained physicians, due to the lack of environmental medical studies. Drugs are incorrectly prescribed for a toxicological issue.
Previous articles by Dr. Perlingieri

About the author:
Environmental writer and educator Dr. Ilya Sandra Perlingieri is the author of the highly acclaimed book “The Uterine Crisis”,  the result of 15 years of independent research linking women’s reproductive illnesses with invisible environmental toxins. London’s “The Ecologist” calls this book an “inspiration”.
For decades, Dr. Perlingieri has been writing about the links between chronic exposure to invisible environmental toxins and dramatic increases in illness. Her cross-disciplinary lecture at the first US Chemtrails conference in August 2012 was live-streamed to 30 countries. Click here to see more.
Dr. Perlingieri continues to take a cross-disciplinary approach to all her research. She has a background in both science and art. In addition to her graduate academic degrees, she also has had formal herbal training and studies in the US, London, and Italy.
© 2013 Dr. Ilya Sandra Perlingieri. Photo by John Graf
Source

OUT OF MIND » THE INSANITY OF REALITY » POISON PLANET » BREAKING NEWS!!! Chemtrails/Geo-Engineering Temporarily Suspended in 3 Major US Cities

» GEO-ENGINEERING: ‘Chemtrails Exposed’, The Origins of the New Manhattan Project
» An Eye Opening Presentation on Geo-Engineering, AKA “chemtrails”
» Social Engineering Via Chemtrails: Mind Control, Morgellens Disease And How To Cure It
» Fire in the Sky Breaking News: TEXAS / Major Sighting! 9/21/2013.
» Pilots, Doctors, & Scientists Tell The Truth About Chemtrails/Geo-Engineering