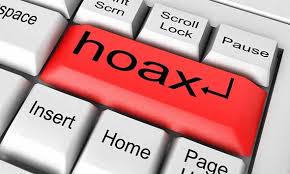 This snow-job just gets better and better. I can’t believe the cabal is so stupid as to think we’d ALL fall for their lies, coverup, and threats in just one more in a line of many such false flags.
If anything, it serves to highlight the fact that yes, they WOULD do it, HAVE done it, and they WERE premeditated operations. Classifying the information just screams foul play and causes me much head-shaking.
BUT—the public gave the sheisters $27 million dollars in donations for the “VICTIMS’ FAMILIES”. That’s why they made sure they had that web site up BEFORE they even pulled the heist.
NOW who are the sheep who followed them down the garden path—not only to donate money, but to demand more gun control? They did exactly what the crooks wanted, and they paid them, to boot. More head-shaking—but worse of all was watching the pathetic acting. It truly was painful, not to mention insulting. Please don’t subject us to any more torturous footage in your next false flag.

A couple of television networks are covering the Boston Bombing and asking some good questions; let’s see if they’re brave enough to tackle ‘The Sandy Hook Show’. How ’bout it? Any takers?  It’ll do wonders for your ratings!  ~ BP 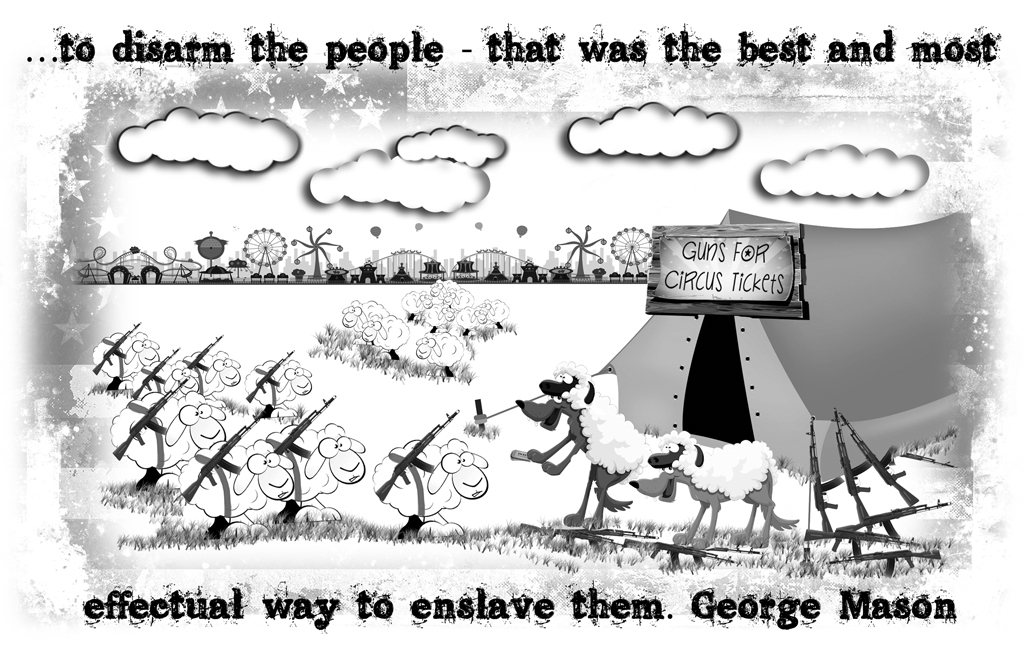 Feb. 17, 2014
By James H. Fetzer (with Wolfgang Halbig)
BREAKING NEWS! New Revelations expose the apparently corrupt motives of Newtown authorities and participants in the staged events at Sandy Hook, including free homes and a cut of $27 million (USD) in donations from a sympathetic but gullible public played for saps through the cynical manipulation of their subconscious fears.

New research on Sandy Hook reveals powerful financial incentives that appear to implicate the highest officials of Newtown in a conspiracy to fabricate the Sandy Hook Elementary School Shooting, which extends to survivors of the “victims” and other participants who played key roles in conveying the impression of a massacre of children at Sandy Hook.
In addition, a new player, Wolfgang Halbig, has emerged who by background, experience and qualifications–as a former Florida State Trooper, former school principal and nationally recognized expert on school safety–has brought a new level of expertise to sorting out the illusion, where he is convinced it was a sham and that no one died at Sandy Hook.
These incentives include real estate transactions, whereby valuable homes were deeded to Newtown’s three Selectmen and to other participants for the sale price of $0 dollars on 25 December 2009, which may be the only real estate transactions on Christmas in the nation day, where they constituted very special and high-value-at-no-cost “Christmas presents”. The “survivors” have already raked in $27 million in donations to split. And now we have a new report that 200 Connecticut State Police are going to be rewarded for essentially “doing nothing”.

This information is so extraordinary that, as a journalist for Veterans Today, I have written to Newtown’s Selectmen, Patricia Llorda, William F.L. Rogers and James Gaston, Sr., to either confirm or deny that they were among the recipients of these extraordinary gifts. I am awaiting their replies. And, for the rest, in their eagerness to cash in on the hoax, they seem to have posted a United Way donation request 3 days early.
Who is Wolfgang Halbig?
A former Florida State Trooper, who spent 36 years as a school administrator (including as assistant principal and principal) and a nationally recognized authority on school safety (who also served as an expert witness in the Columbine shooting case), has an impressive biographical sketch, which I am providing here. He is by far the most highly qualified expert to address the questions raised by the Sandy Hook “event”:

The exceptional interview by Dave Gahary with Wolfgang Halbig has been posted on the America Free Press YouTube channel, where it has been drawing rave reviews and, as they say, has “gone viral”, perhaps especially because he has been threatened with prosecution for raising questions with Connecticut state officials. How could anyone of his credentials be threatened simply for asking questions about Sandy Hook?

To listen to the interview of Wolfgang Halbig by David Gahary, click
Wolfgang on YouTube here
The fascinating questions that Wolfgang has raised include, “Why were 26 small Christmas Trees behind the Sandy Hook Volunteer Fire Department on 14 December 2012 and decorated on 15 December 2012?” They do not have, say, 60 or 100 trees because, if they did, it would be obvious that they would be having a Christmas tree sale. But instead we see that they have just 26 small trees all by themselves. That would seem to suggest there was a plan to have 26 “victims” whose deaths were to be observed, but before the event to be commemorated had taken place.
As he wrote of the Sandy Hook Research Group and others, “There are so many of you who have dedicated so much time and effort in seeking the truth which the CT State Police and the Danbury State Attorney refuses to share reminds me of Nazi Germany and East Berlin were many of my family members lived and died. My father spent four years in a Nazi prison camp so I know personally that if you or we ever stop asking questions and stop challenging those in power we the people are no longer free and will no longer be safe.”
Letter to the Newtown Selectmen
It was astonishing to discover that very unusual real estate transactions had taken place on 25 December 2009, where the homes of 15 of the 20 Sandy Hook child victims, 1-2 of the 7 adult victims, and all 6 of the Sandy Hook adult non-victims (the Phelps, Gene Rosen, the three Selectmen) have the mysterious sale date of Christmas Day and $0 sale price. Although not gifted on that same date, even the home of Nancy Lanza, the purported mother of the alleged shooter, Adam Lanza, was bestowed upon her for $0 on 8 February 2011: