OUT OF MIND » CHANGING ENVIRONMENT & NATURE » NATURE & ENVIRONMENT » The Healing Power Of Cat Purrs: A History Of Cats and How They Can Assist Us

The Healing Power Of Cat Purrs: A History Of Cats and How They Can Assist Us

The Healing Power Of Cat Purrs: A History Of Cats
and How They Can Assist Us
The Mind Unleashed
on 22 October, 2013 at 20:29
y:By:  Jeff Roberts, Guest Contributor
The Department of Animal Care and Control estimates there are hundreds of millions of cats in our world today, with the US having the highest number of registered cats at around 80 million. That makes for a lot of hairballs. Cats have developed an interesting relationship with humans over the course of history, playing a key role in our survival during the dawn of agriculture and later becoming one of man’s best little friends. Some ancient cultures even worshipped the cat, seeing them as sacred animals that possessed inherent wisdom. Recent studies even reveal some unique healing abilities of cats.

Recent archeological findings reveal that cat domestication may date back even further than the ancient Egyptian era to around 9000 BC. In 2004 a Neolithic grave was excavated on the island of Cyprus in the Mediterranean Sea, which contained the skeleton of a man and an African wild-cat, revealing an earlier relationship between man and the feline than previously thought. Egyptian hieroglyphics showcase stories about the god Bastet, sometimes depicted with the head of lion, who was the god of war and protection. Mafdet was another Egyptian god depicted with a feline’s head who brought about justice and execution for the people. This may be a reference to the cat’s abilities to kill off vermin that were threats to the Egyptian’s food supply, or it could also be a reference to the cat’s surprising proficiency of killing King Cobras. The cat offered society protection of their crops, and in return received food and shelter from humans, hence beginning the symbiotic relationship between mankind and cats.
Fast forward to today and we see the cat as the most popular domesticated animal in the world. This could be due to the wonderful independency that cats possess, requiring only the basic needs such as food and shelter to live contently. Unlike dogs which require consistent love and attention from their owner, cats give off the impression of being autonomous, picking and choosing when they show that they either require or wish to give love. Yet they maintain an ample amount of space for the most part by going about their daily routines exploring, hunting, sleeping, and playing.

Their bodies are their temples, as cats spend hours a day grooming themselves and maintaining their cleanliness. Some cats can even develop an obsessive cleaning trait called psychogenic alopecia. In the battle field, cats will portray aggression if there is a threat to their territory, raising the fur on their backs to appear more frightening to other animals. Cats are estimated to kill an average of 1-4 billion birds and 7-20 billion mammals per year, a problem that is a difficult one to tackle.
Mysticism has also surrounded felines for a long time. Legends from different countries around the world talk about cat’s abilities to see past the spectrum of visible light, observing beings or different frequencies hanging about. Egyptians believed cats could predict the future, as each twitch of the whisker was said to tell of forthcoming events such as bad weather. Sailors of the time were said to utilize these supposed psychic abilities with respect to weather patterns on the sea and also to kill off pests around the ship.
The relationship between mankind and cats has flourished and developed for thousands of years and is expected to continue doing so in the coming times of a growing population; cats make excellent pets for smaller apartments or condos, which is probably why China has the 2nd highest population of cats in the world, close to 55 million. Interestingly, recent studies of our feline friends found that the frequency and vibration of a cats purr (measured 20-140 Hz) has some remarkable healing properties for the human body. This includes reducing stress, assisting with breathing problems, preventing heart attacks, and more.

Perhaps we can all learn something from our domesticated cats, whether it be lessons about stillness, or lessons about presence. We can all attest to observing our animals from time to time; it is clear to see the completeness of their serenity in every moment. Animals have so little, yet are so much more gratified than the average person. Their heightened senses allow them to be completely in tune with the natural world around them, hearing, smelling, breathing; similar to the sacred lessons we learn in yoga. It is possible that mankind’s greatest downfall was our departure from nature, and perhaps our furry little friends can help teach us about reconnecting with that source once again.
References: 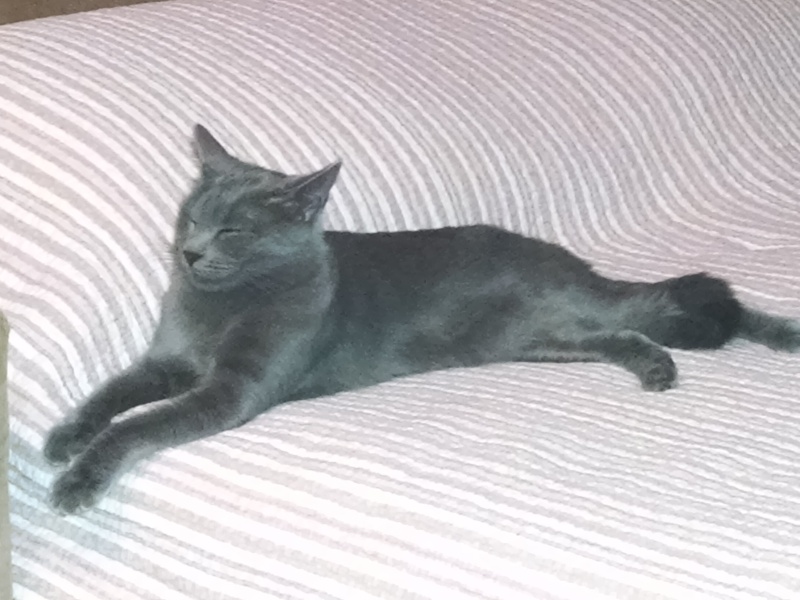 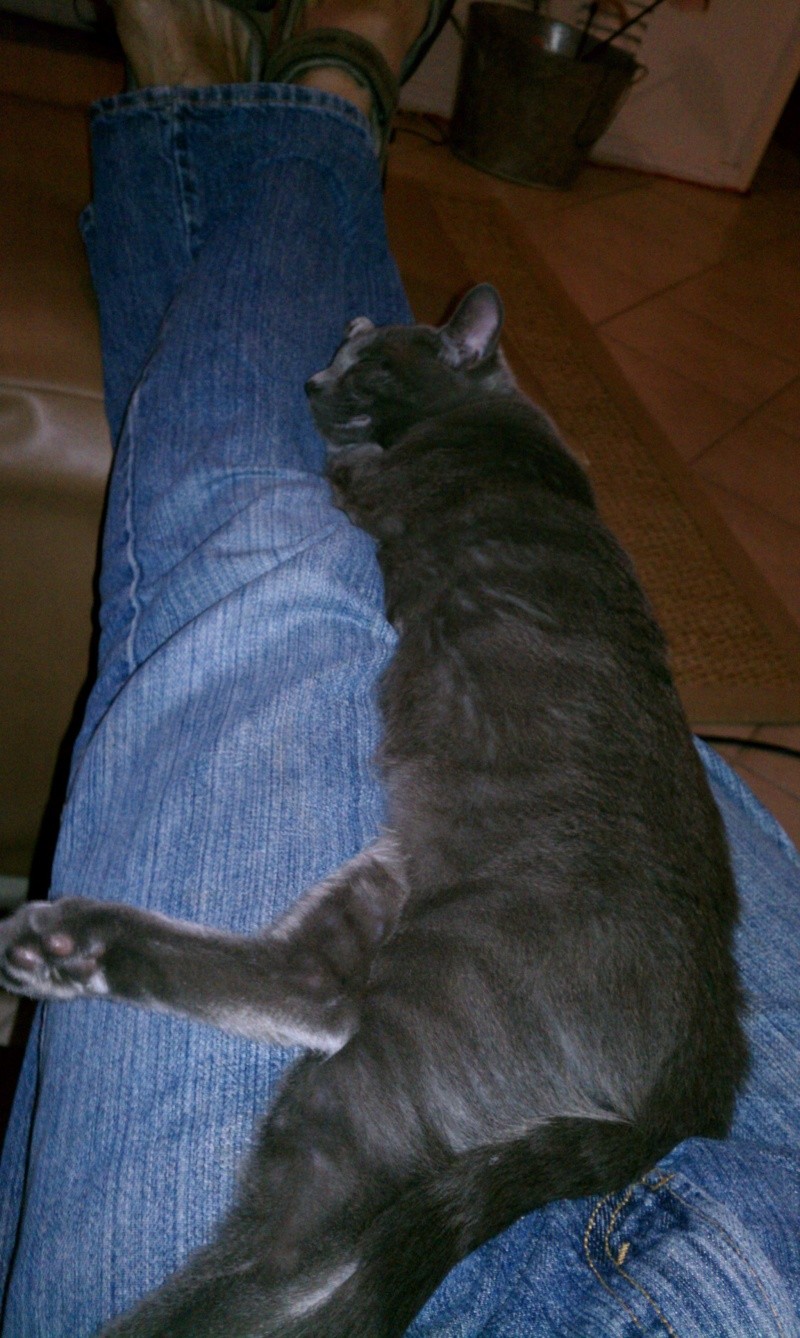 OUT OF MIND » CHANGING ENVIRONMENT & NATURE » NATURE & ENVIRONMENT » The Healing Power Of Cat Purrs: A History Of Cats and How They Can Assist Us