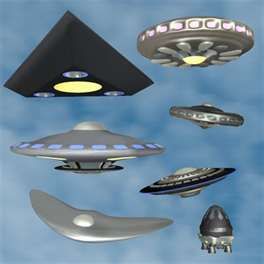 Do Reptilian-Human Hybrids Run Our World? 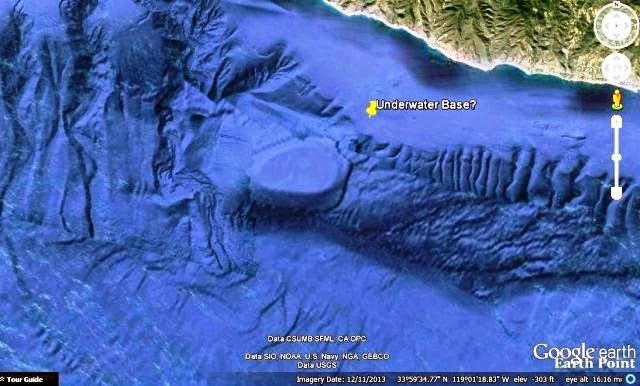 PARANORMAL PROFESSIONAL on the UFO sightings and the UFO base newly found. 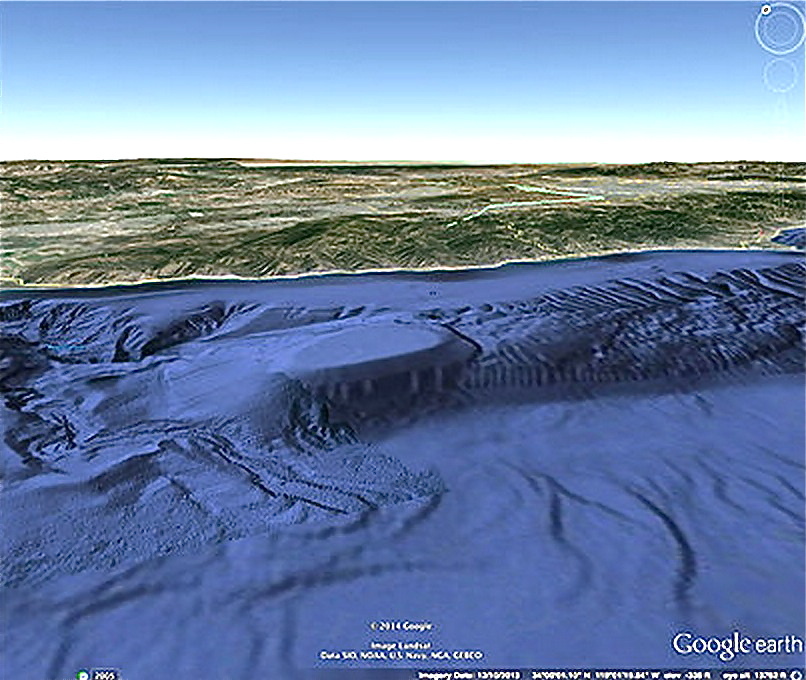 The discovery was made by Maxwell, Dale Romero and Jimmy Church, host of FADE to BLACK on the Dark Matter Radio.

A little more than 6 miles off the coast looks like an Underwater UFO Base off Point Dume in Malibu, California.  Based on images obtained on Google Earth, Jimmy Church explains this deep sea entrance - the Holy Grail of mystery off the California Coastline in Southern California.

According to haunted poker.com the sightings of UFOs in this area have continued regularly since 1947. Several people have claimed to have missing time while being in the area, and some report actually being inside the underwater base. In the 1960’s and ‘70’s, families would go down to the beach with the express purpose to watch a UFO go by. They would witness multi-colored UFOs that would sink under the water. Even police officers and Air Force airmen have reported seeing these objects streaking through the sky over Long Beach and Los Alamitos Naval Air Station. Even actors have had these sightings; in the 1960’s, Chad Everett and a couple of friends observed a lighted object moving back and forth at high speeds over the beach from his home in Beverly Hills.

Here's some interesting stats - the Government (federal and/or federal and state) is the biggest landholder/owner in the states that the Underground Bases. 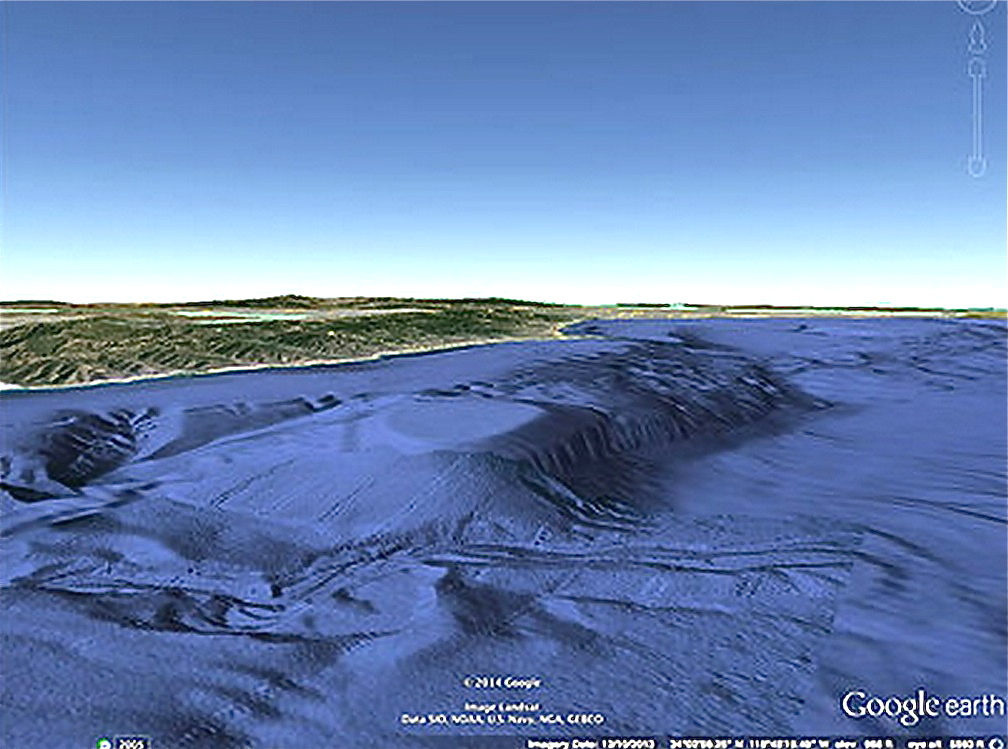 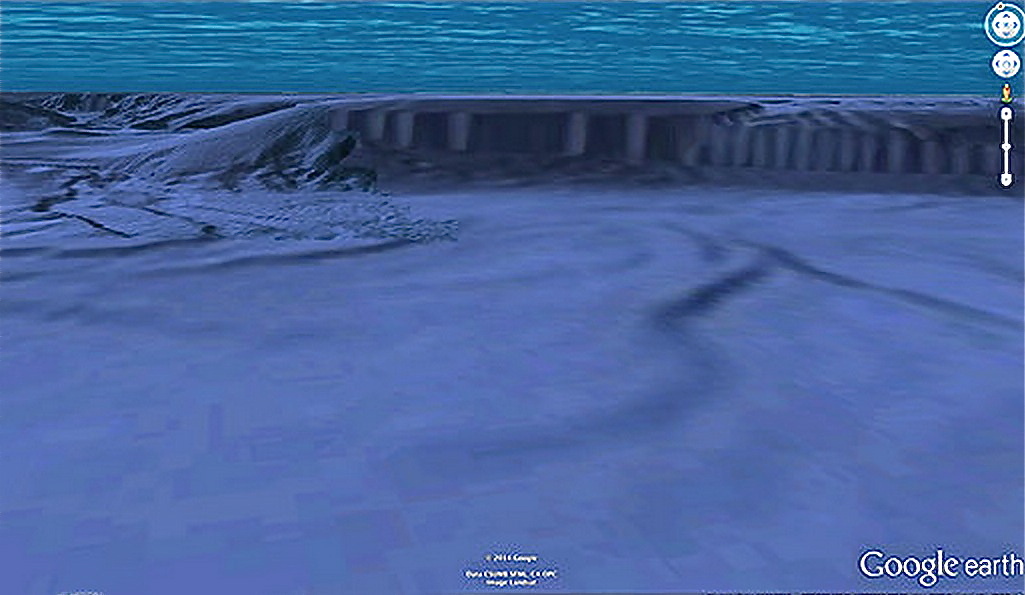 The entrance can support nuclear sized submarines and massive UFO/USO activity and allow access to different military installations that are inside the US such as the China Lake Naval Base that is in the middle of the Mojave desert and the Naval Undersea Warfare Center in Hawthorne, NV between Las Vegas and Reno.

Malibu is the home of UFO sightings for many decades as surfers have seen many coming out of the water - now we know they may be from this entrance. How cool is this! 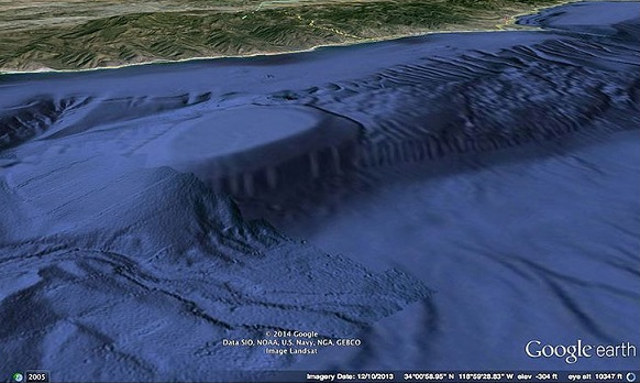 ★STARGATES★★Is this the Original Photo of the Stargate Discovery? 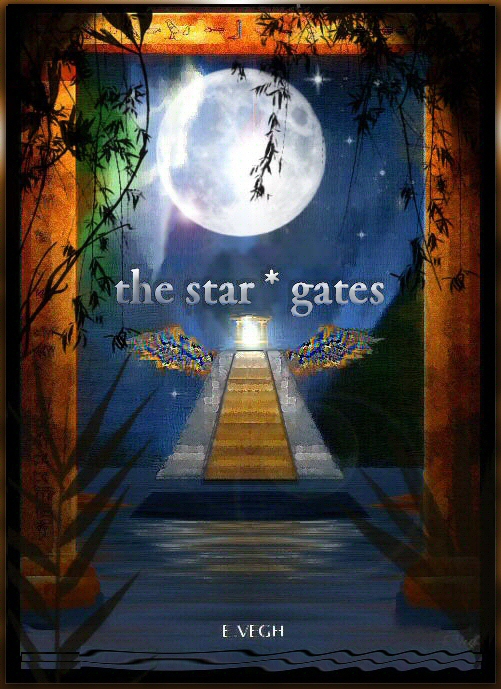 Hyper-Dimensional Physics Rare Pryamids on Other Planets Much Like Earth (videos Mars and Moon) This information corroborates the claims of Al Bielek, Preston Nichols, Andrew Basiago and Laura M. Eisenhower, that US military has developed secret programs on space-time travel, since the ’40s. 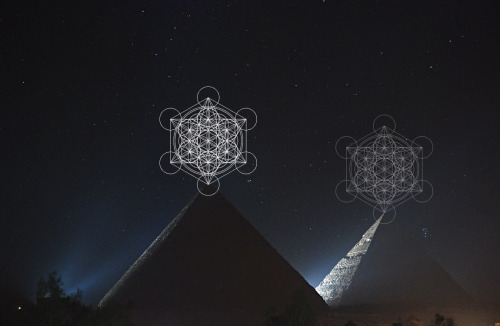 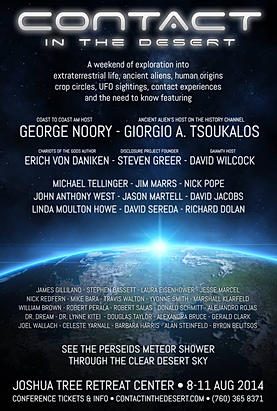