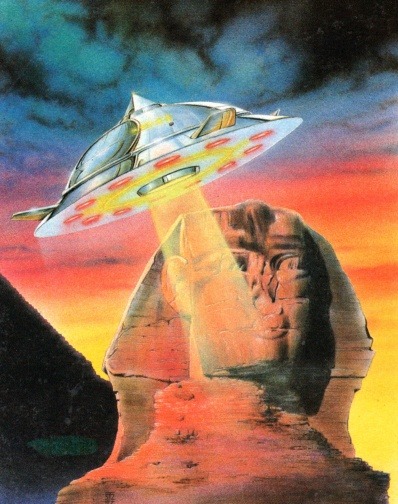 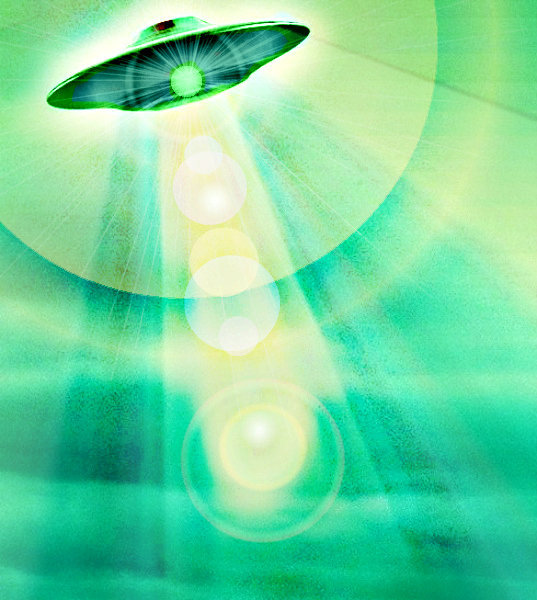 (In this clip there is a short break between Richard's talk and then Kerry comes in around 53:00 min. into the clip.  The host does a bit of a talk inbetween Kerry and Richard Dolan- the air date was prior to the end of  2012, however, what is talked about is current  - especially the 5 Aliens the Gov't is in contact with and the WAR over the Pacific Coast in California with Aliens allegedly - from what Kerry talks about- so this may be BIG first time news to many.) As Richard Dolan will be at this upcoming seminar - wanted to share some of his work with you.

When you get away from the city lights, the night sky just gets better

The night sky over Joshua Tree in the California desert is breathtaking; you can see the arc of the Milky Way within a blanket of stars!

You are invited to a weekend seminar with some very special speakers. Details are linked below.

On August 9-14,  this majestic night sky will host the Perseid Meteor Shower, and will appear to "rain" into the atmosphere from the constellation Perseus, rising in the northeast sky around 11 p.m.

The dark night sky and its unique location will show the shower to be a sky of fireworks. Bring your telescopes, beach or lawn chairs.

Showtime usually begins as soon as the radiant (near the Double Cluster in Perseus) clears the horizon, an hour or so before midnight, and climbs higher in the sky throughout the night.

During the peak, the rate of meteors reaches 60 or more per hour.

More information on guest speakers for the weekend seminar and sky watch  and where to stay: http://contactinthedesert.com/schedule/ 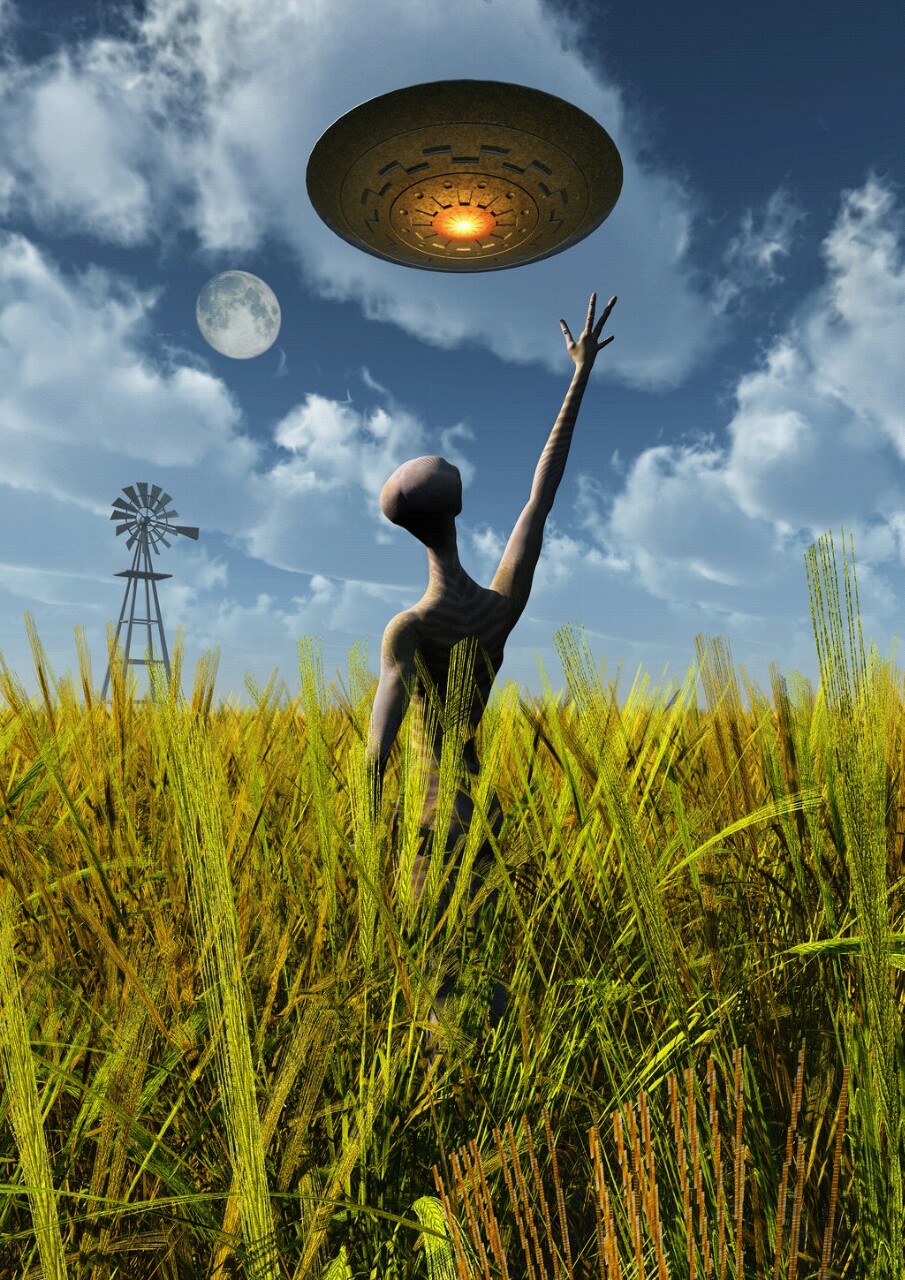 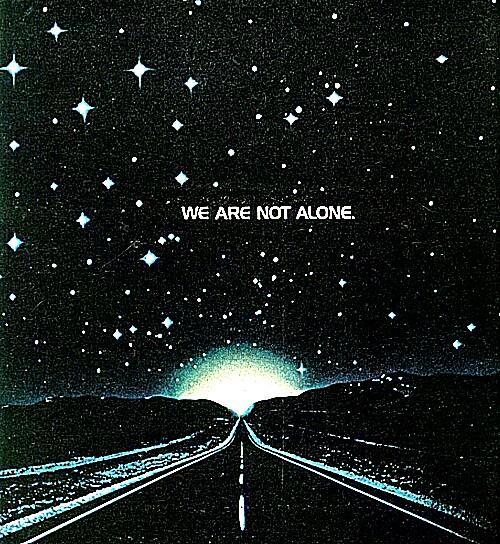 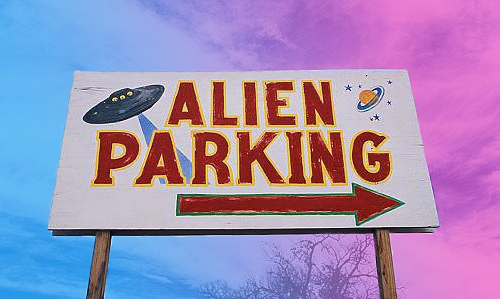 ★Kerry Cassidy with Jimmy Church and Jim Mars On the Underground Bases Off The Coast of Malibu, California★

The Cosmic Conspiracy by Stan Deyo 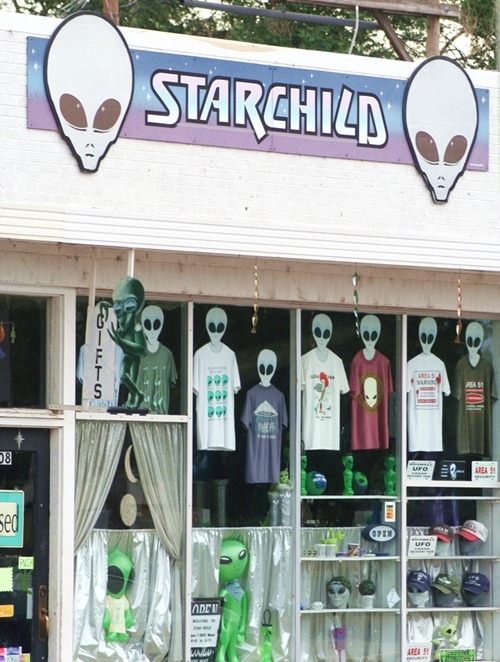 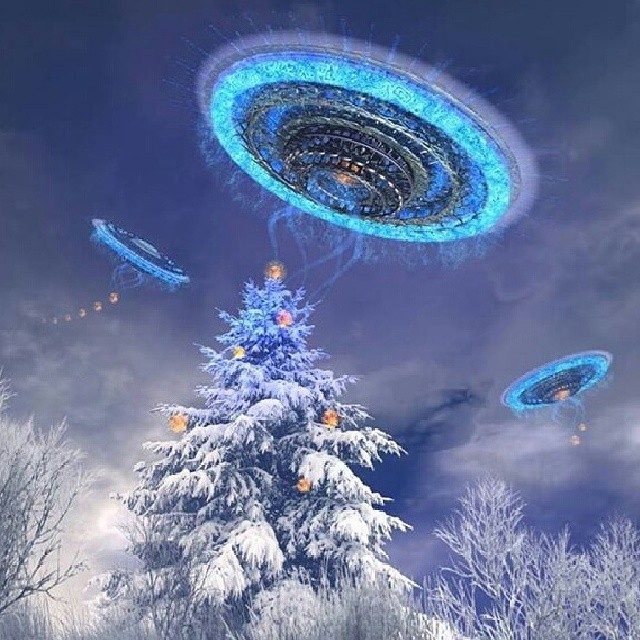 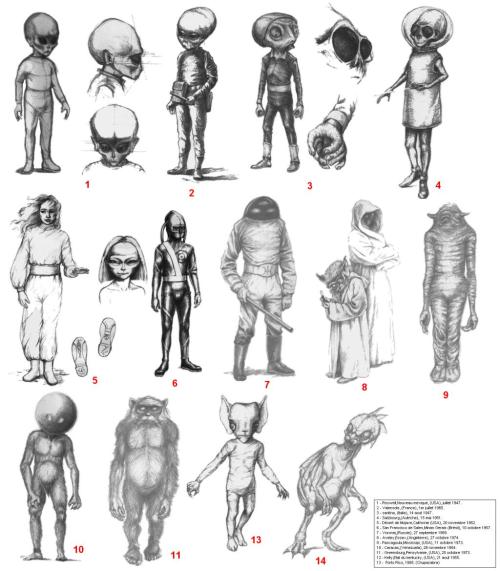 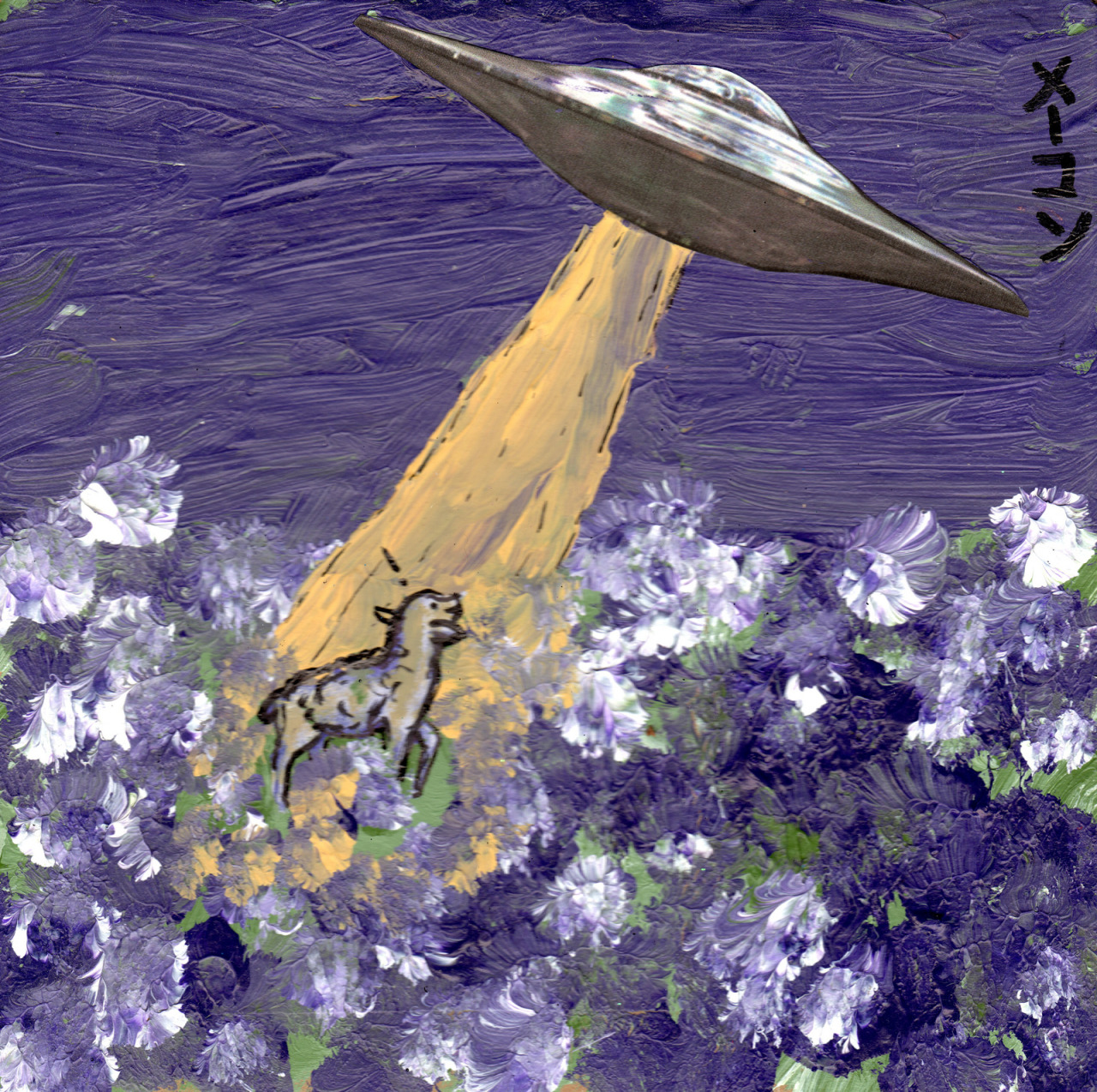 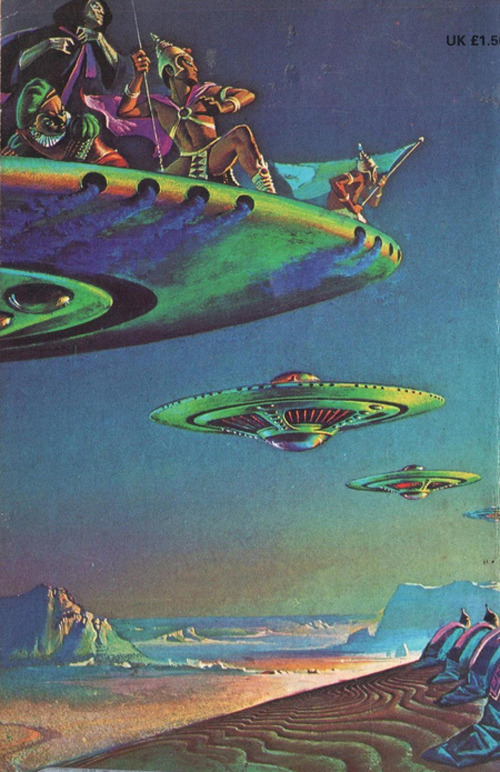 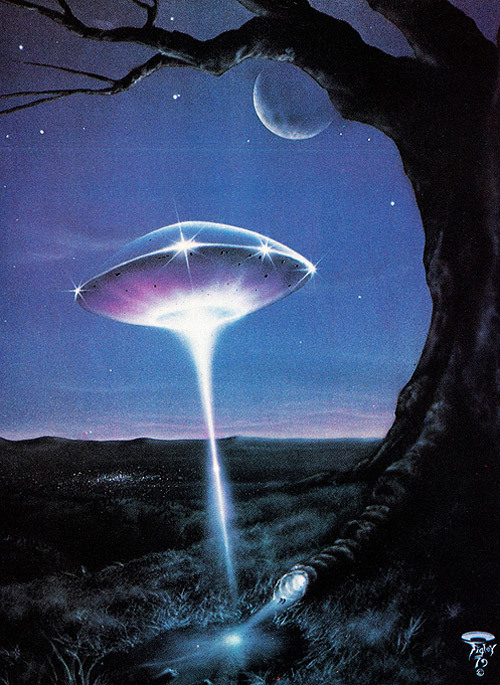 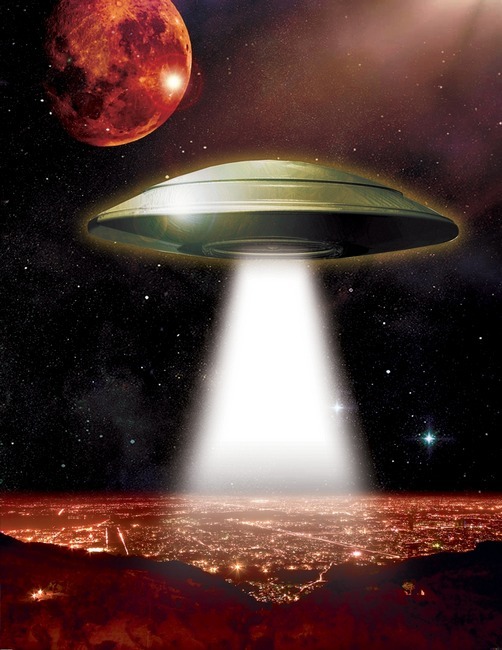 ★Massive UFOs Over UK AND Armada of Thousands Swarm over Afghanistan - 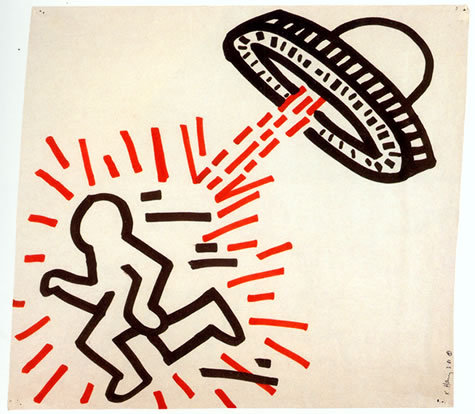 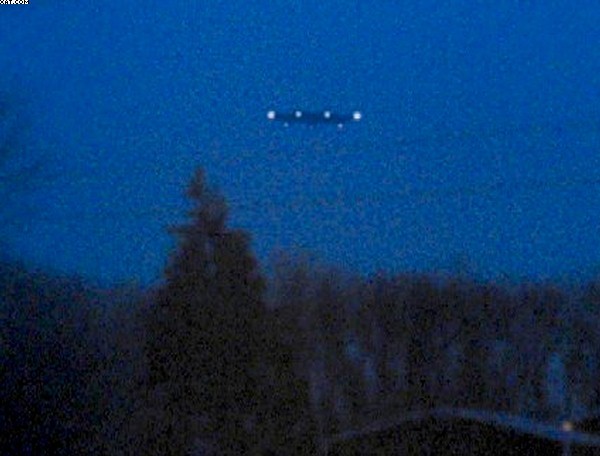 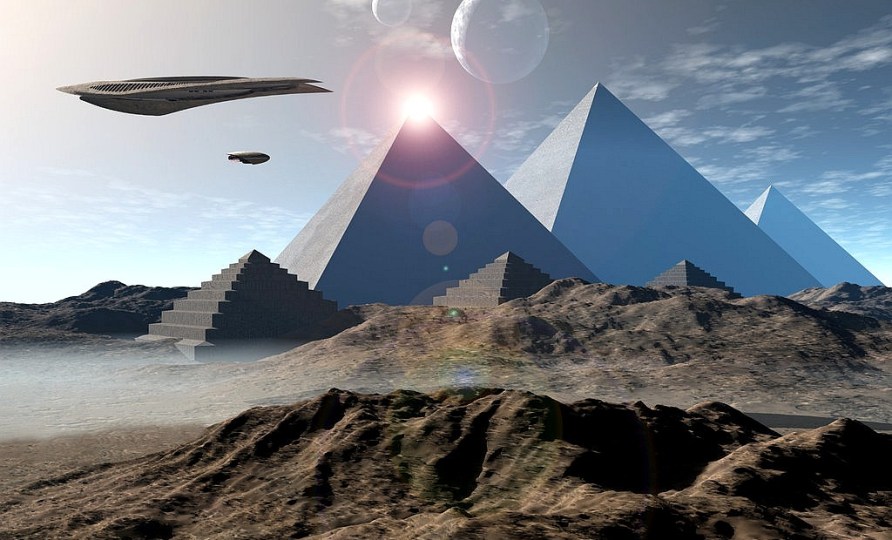 ★Alien Abductions & their Hybrids Walking Amoung Us★ An Amazing Interview with Dr. David M. Jacobs ★ 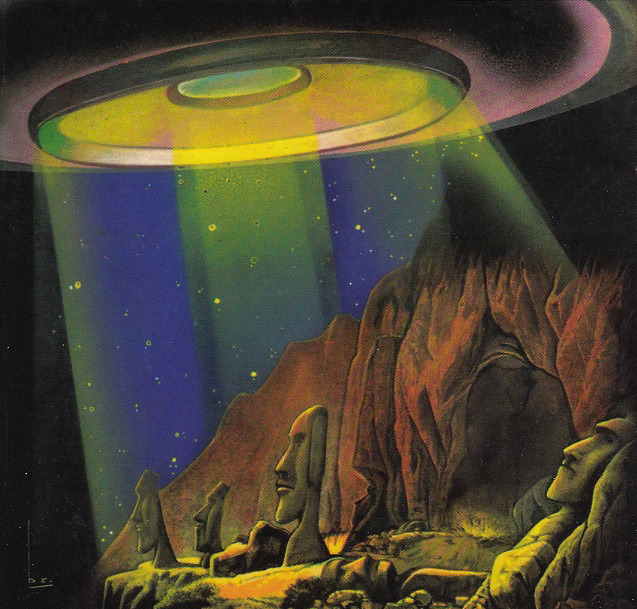 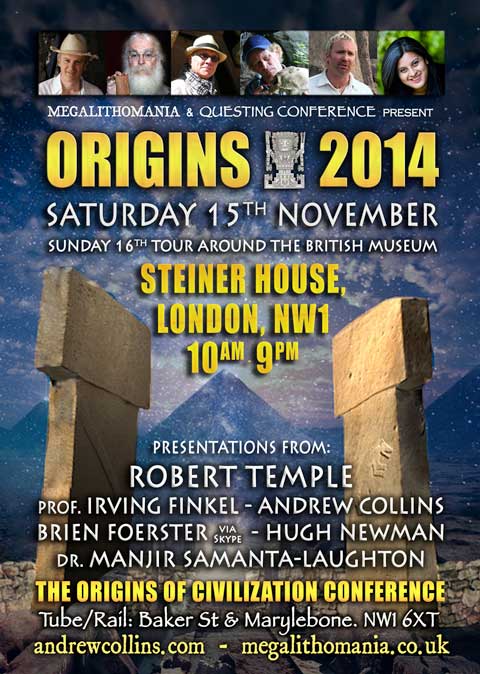 Another way to estimate the Space War capabilities is to examine open-source intel of any alien technology applications that have been leaked in the press.  There is one story claiming that Russia was in the process of developing a large anti-gravity craft (AGC) to use as a space platform deployed space weapon system, as well as for use as an advanced passenger airliner.  It has been claimed by some that the first prototype has been built and tested.