Dr Emoto Dies - The Passing of a Legend

OCTOBER 17, 2014 JORDAN  COMMENTS
R.I.P Doctor Emoto
When I was probably no more than 12 or 13 years old, my mom showed me a movie I will always remember today as one of the first times I questioned the world. The movie was called “What the Bleep Do We Know?” and as many of you know, it discussed the nature of consciousness from a scientific, but yet very practical and spiritual way. It was the first time I was introduced into quantum physics, and the first time I learned about Dr. Emoto. 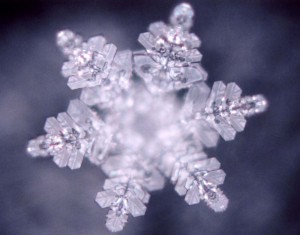 Dr. Masaru Emoto was a world renown scientist that had been visually documenting molecular changes in water by means of his photographic techniques,  and in doing so expanded our concept of Consciousness.  His work has influenced millions, and paved the way for a massive transformation in the evolution of consciousness, quantum physics, and our understanding of reality. His work was legendary.
This morning, Masaru Emoto passed away peacefully with his beloved wife by his side.
Since he became ill in Shanghai, he has received so much love and gratitude from his dear friends of all over the world. He was very encouraged and happy to receive all of the kind messages with love.
His last word was “Arigato”. (“Thank you” in Japanese) The IMH staff said this last word was to you, everybody. He was so grateful for you and thanked you all so very much.
He used to say, “Life is LOVE which is a gift from God and parents, and DEATH is gratitude for going to a new dimension”. So now he is in another dimension and continues to look over us warmly with love and gratitude.
We are going to carry on his mission of spreading the power of “love and gratitude”. 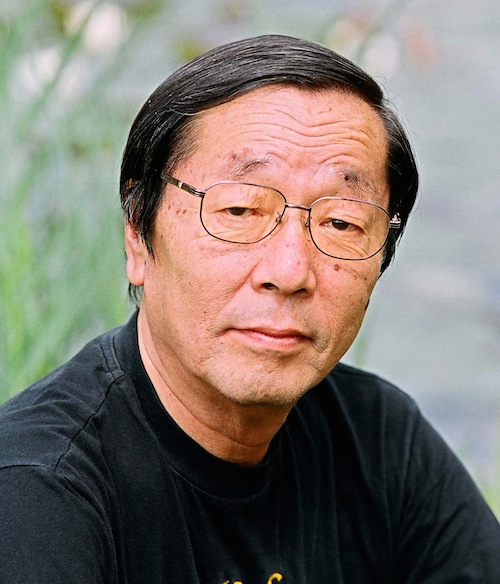 Masaru Emoto was born July 22, 1943 and he was a Japanese author and entrepreneur who claimed that human consciousness has an effect on the molecular structure of water. Emoto’s conjecture has evolved over the years. Initially, he believed that water could take on the “resonance” of “energy” which was directed at it and that polluted water could be restored through prayer and positive visualization.  In 1986 he established the IHM Corporation in Tokyo. In October of 1992 he received certification from the Open International University as a Doctor of Alternative Medicine. Subsequently he was introduced to the concept of micro cluster water in the US and Magnetic Resonance Analysis technology. The quest thus began to discover the mystery of water. Emoto has stated,
“Water is the mirror that has the ability to show us what we cannot see. It is a blueprint for our reality, which can change with a single, positive thought. All it takes is faith, if you’re open to it.”
Emoto’s book The Hidden Messages of Water was a New York Times best seller. Emoto’s water crystal experiments consist of exposing water in glasses to different words, pictures or music, and then freezing and examining the aesthetics of the resulting crystals with microscopic photography. Emoto makes the claim that water exposed to positive speech or thoughts (intention) will result in “beautiful” crystals being formed when that water is frozen and that negative intention will yield “ugly” frozen crystal formations.
Dr. Emoto, we love you. You will be missed <3