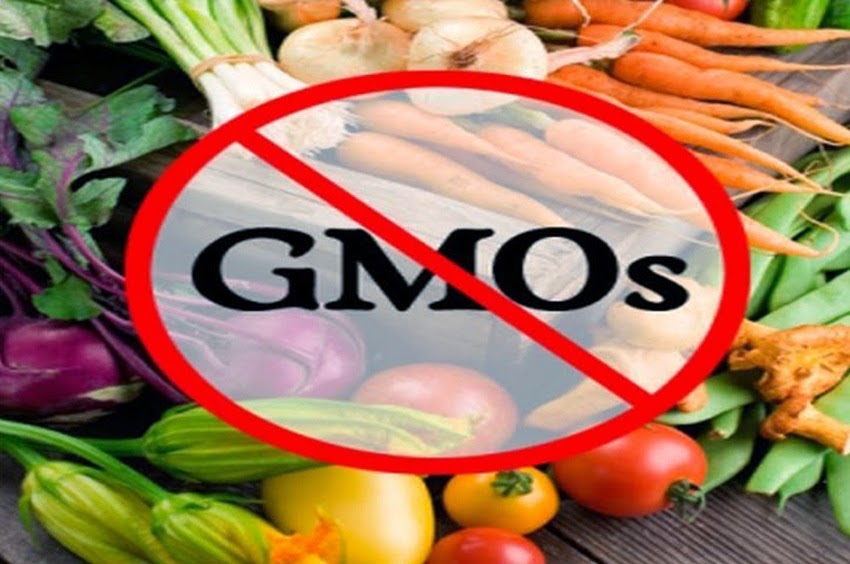 November 5, 2014 - MAUI, HAWAII - Score one for the little guy. Voters on the Hawaiian island of Maui passed the nation's first-ever ballot initiative targeting genetically engineered food following a campaign in which opponents of the measure, including corporate giants Monsanto and Dow AgroSciences, outspent supporters by a ratio of 87 to 1.

The initiative temporarily bans the farming of GMO crops in Maui County until the county conducts an analysis of the health effects of genetically modified farming and foods.

“I feel that this is a really strong message to the entire agrochemical industry in the state of Hawaii that we are no longer going to sit idly by and watch them expand their operations without the kinds of regulations that ensure the health and safety of people across Hawaii,” Ashley Lukens, director of the Hawaii chapter of the non-profit the Center for Food Safety, told Honolulu Civil Beat.

An abundance of studies have shown no negative health effects from the consumption of GMO foods.

Monsanto will “ask the court to declare that this initiative is legally flawed and cannot be enforced,” Charla Lord, a spokewoman for St. Louis-based Monsanto, said today in an e-mail. She declined to elaborate on the company's next steps.

“We believe that the ban would be illegal, and we intend to protect our legal rights,” Robyn Heine, a spokeswoman for Midland, Michigan-based Dow said in an e-mail. The company is considering its options, she said.

A measure to require labels for any food product that contains GMO ingredients was defeated in Colorado, and another in Oregon remains too-close-to-call. - Bloomberg.