Where is rh negative blood most frequent? 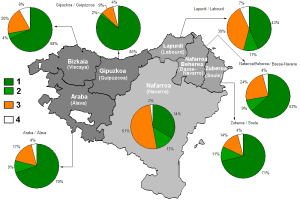 When talking about the people with the highest percentage of rh negatives, the Basque population keeps popping up as the number 1 group in the world.
Reports indicate that depending on location, 21-43 percent have been the percentages of rh negatives amongst them.

Another group often mentioned are the Berber tribes in the Atlas mountain region of Morocco.
On a national average, Moroccans are around 9 percent rh negative .
But here is another claim: 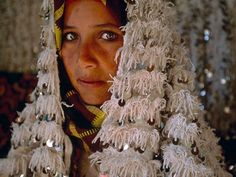 The highest percentage is found among some of the tribes still living in the Atlas Mountains of Morocco (40%). The next highest are the Basques, reported in different publications as having 25 and 32%, depending on location. The people of northwest Ireland, the Highland Scots and the western islanders of Norway all have between 16 and 25%, while the Lapps of Norway and Finland have between 5 and 7%. In addition, Cavalli-Sforza reports two small isolated populations of the same tribe, one in Chad and another in Senegal, each with about 25%. On his map, he shows an Rh-negative population in Chad, still living near the formerly enormous Chad lake. Only part of this lake still exists on the spot where the boundaries of Chad, Niger, Nigeria and Cameroon meet. These people may originally have been the sailors on Chad lake. Could it be that this is the original location of the Rh-negative population that then moved to Morocco and Algiers to become the Berbers? Or would it be the other way around?

(Source )
Here is another study to support this: 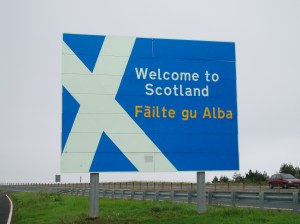 Scotland is one of the locations where there is a strong variation of blood type frequencies based on location. Between 20 and a little bit over 30 percent of rh negatives can be expected in most of the extreme northern and western regions. Noticable as well: In the west coast region of Inverness where the rh negative percentage has been measured at 30.44%, the percentage of blood type O has also been noted as substancially high.
For more information on Scotland and its percentages of rh negative, please continue here . 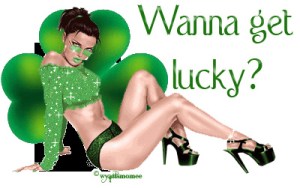 Ireland is reported to have around 25% rh negatives in several reports while others demonstrate more of a percentage of around 15-16 .
However, recent studies have indicated that in Northern Ireland, the percentage of rh negative people is somewhere around 27%.

Another group said to be high in rh negative blood are the Guanches of the Canary Islands.
The Guanches as a tribe are considered extinct and today´s remnants are predominantly of Basque and Berber ancestry according to DNA test.
Here are some claims that do not seem to be true:
“Cherokee tribes are high in rh negative blood”.
The evidence is to the contrary.
And many believe that the frequency of rh negatives amongst today´s Cherokees likely comes from Irish and Scottish settlers mixing with them.