OUT OF MIND » THE INSANITY OF REALITY » GOVERNMENT & THE NEW WORLD ORDER » John Boehner: Paul Ryan for president

Via NY Post: Former House Speaker John Boehner said Wednesday he’d support his successor, Paul Ryan, for president if Republicans can’t agree on a nominee at the party’s convention in July. “They all had a chance to win. None of them won. So I’m for none of the above. I’m for Paul Ryan to be our nominee,” Boehner said at the Futures Industry Association in Boca Raton, Fla. His remarks were reported by Politico.
Donald Trump has been the consistent GOP front-runner, but it’s unclear if he’ll amass the 1,237 delegates required to win the nomination on the first ballot.
Ryan, the Wisconsin congressman, served as Mitt Romney’s vice presidential running mate in 2012 and has endorsed Ohio Gov. John Kasich for president this year. During his speech, Boehner referred to the fourth GOP presidential candidate, Texas Sen. Ted Cruz, as “Lucifer.”
In an interview on CNBC Tuesday night, Ryan didn’t slam the door on the possibility of becoming the compromise GOP candidate. “People say, ‘What about the contested convention?’ I say, well, there are a lot of people running for president. We’ll see. Why knows?” Ryan said.
But by Wednesday morning, his office was shooting down the speculation. “The speaker is grateful for the support, but he is not interested. He will not accept a nomination and believes our nominee should be someone who ran this year,” said Ryan spokeswoman AshLee Strong.
DCG

I don't want any of them... and I'm smart enough to know I don't want the job myself... I guess that leaves you Purps and Nann can be VP.

Not that I want that job but I know I could do better for this country then any of the morons of late. And since it does not seem that being actually born here is a problem in gov Nann would be a wonderful choice for VP.

Hope Merica likes a Rock n Roll Goth White House!!!!! Yep I think it is time for a change 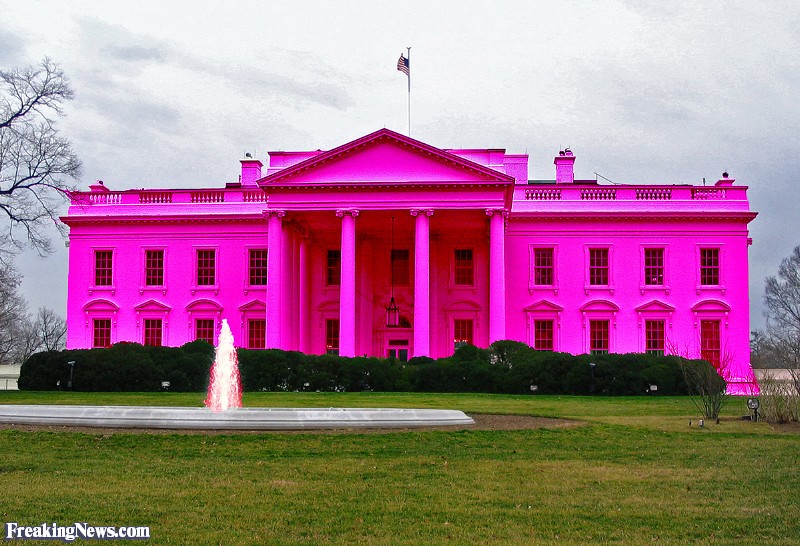 Maybe Steampunk would be more appropriate, much more Victorian like the antiquated constitution which would be my first change.

This can be our touring vehicle... beats the hell out of that stupid Romney bus hahaha 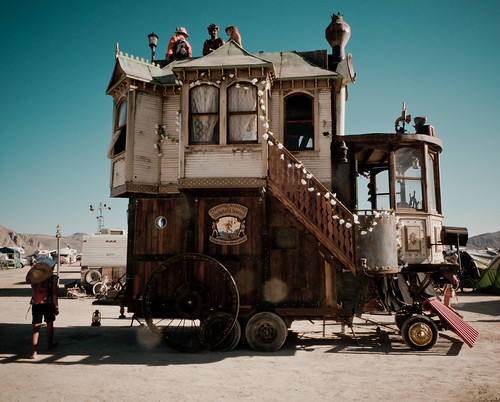 Though I would vote for both of you in a heartbeat, we would certainly have to redefine 'Political Correctness'... I cant help but chuckle at the thought. hehehe

Yep! It would be a whole new world Marty! hehe
Not sure if the planet could handle it but it sure would be fun to try!

'bout time you showed up...

OUT OF MIND » THE INSANITY OF REALITY » GOVERNMENT & THE NEW WORLD ORDER » John Boehner: Paul Ryan for president