Elva Thompson
Contributor, ZenGardner.com
How beautiful they are – The lordly ones – Who dwell in the hills, – in the hollow hills.  They have faces like flowers – And their breath is the wind – That blows over summer meadows – Filled with white clover.
Their limbs are more white – Than shafts of moonshine: They are more fleet – Than the March wind.    They laugh and are glad – And are terrible: When their lances shake and glitter – Every green leaf quivers.
How beautiful they are, – How beautiful, – The lordly ones – In the hollow hills.
I would go back – To the Country of the Young, – And see again the lances of the Shee,  As they keep their hosting –  With laughing cries –  In pale places – Under the moon.
Mider’s song by Fiona Macleod, The Immortal Hour.

The closing of the third eye

Science tells us that 90% of our DNA codes are not accessible to our awareness, and as my readers will know this ‘loss’ has fascinated me for quite a while. The hijacking of a huge part of our awareness would explain why we cannot access our spiritual 6th and 7th chakras. Our energetic sensors have been de-activated, and as a result, we have lost contact with our multi-dimensional consciousness and the elemental worlds. Elemental worlds that belong to us…
The five elements
The five elements: earth, water, fire, air and aether or space correspond to the five chakras in the human 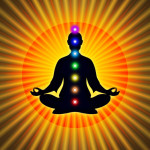 body and make up our sense perceived world. The chakras and the five digits on our hands and feet are energy sensors that interpret the speed of vibration and create our virtual reality….the reality we think is real. Any one familiar with the ice cube effect will understand that the speed of vibration dictates our interpretation of energetic patterns.(see my article Understanding Maya)
Attached to the chakras of earth, water, fire, air and space are realities – populated worlds, these are known as the elemental realms.
Microcosm and macrocosm
Physical bodies are made up of five elements and so is the plane that we live upon. Our bodies are the elemental microcosm and the plane/planet is the elemental macrocosm. Originally we were multi-dimensional beings but were enslaved and modified by Lucifer/Enki/ Zeus who split our wholeness into two parts – male and female. ( Look up 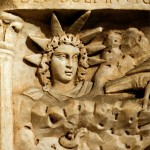 the mythos of Agdistis and the cult of Cybele)
The 10% and the 90%
In the separation, we became disconnected from our sonic awareness and lost our elemental connection to our 90% earth, water, fire and air.  We were spelled to believe that the outside world was separate from the inside world and as I have covered in my latest articles, humanity was led away from inner space into the world outside. If we look at the human body we will find 10% small sun inside our solar plexus and the 90% big sun in the world outside of self. The same applies to earth, water and air, we have 10% and the plane/planet is the 90% of our hijacked DNA. Our bones and flesh are the mountains and the meadows; our water –  the rushing streams and roaring oceans; the small fire in our solar plexus is a reflection of the sun; and the great winds that blow from all directions is the air that gives us life.
A pervasive deception
We are caught up in a deception so pervasive – a mind screw so entrenched in our psyche that only intuitive imagination and awareness can reveal the truth to us.
An encounter of the fourth kind
I had my first ‘realised’ encounter with an elemental in 2003 while I was 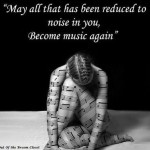 re-patterning my chakra system using the CD Calendula: a suite for tuning forks by Dr John Beaulieu. The elemental that connected with my energetic field was vibrating  with the fourth Pythagorean interval of C and F – air descending into fire.( see my sonic re-patterning article – Symphony of Self.) 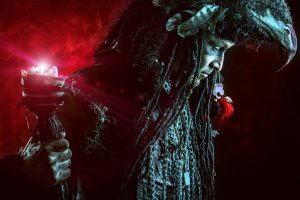 To conjure a being from the elemental realms, we need to know the sound and phonetics of its reality, the colour of its direction(element), the perfume or incense, and the geometric that belongs to its world. As an example: if we wished to conjure a fire elemental, we would use a star tetrahedron in a circle, yellow candles, yellow flags, ginger or a fire perfume, the sacred tones and phonetics would be spoken to the direction of south – the direction of the fire principle.
The wizard casts his magic circle – and using sacred language can call upon the spiritual reality of his choosing.
A caution
Elemental reality is dual and is even more dangerous for the unaware than physical reality. We all know the 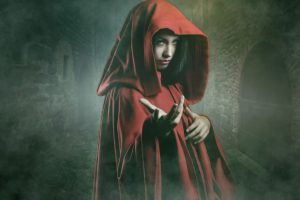 dangers inherent in dealing with psychotic people, poisonous insects and reptiles, but we are unaware of the dangers of the unseen worlds. Everything that exists is vibration – and elementals – positive and negative are attracted and drawn to our energy fields and chakra system through sympathetic resonance. Therefore, anyone who has an unstable mind; drug or alcohol addiction; a lot of baggage and emotional issues, should steer clear of any psychic work. Possession of human thinking by negative entities is a fact whether we believe it or not, and if we have a power agenda – the elemental worlds will exploit our desire. If you play… you pay.
The child within
To experience the elemental realms, we have to return to the innocence of early childhood- when we were surrounded by wonder – and untainted by the artificial I. The inner child in its simplicity knows that everything that exists  is self – it sees no separation
The welcoming
In the words of George 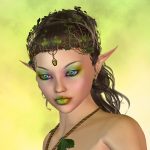 Trevelyan:”Know that ideas are alive, for an idea is a thought being from the eternal ocean of Thought, which chooses to enter the realm of human thinking through your imagination. Do not hurt these living creatures by your crude reception of their gifts. Welcome them home. They are magic casements….”
I would like to echo George’s words and say: Elementals are our lost multi-dimensional awareness and we should welcome their return for That Art Thou.
The longing
I have heard. . . . I have dreamed. . . .I,too, have heard, – Have sung . . . that song: O lordly ones that dwell – In secret places in the hollow hills,
Who have put moonlit dreams into my mind – And filled my noons with visions, from afar – I hear sweet dewfall voices, and the clink,
The delicate silvery spring and clink – Of faery lances underneath the moon. 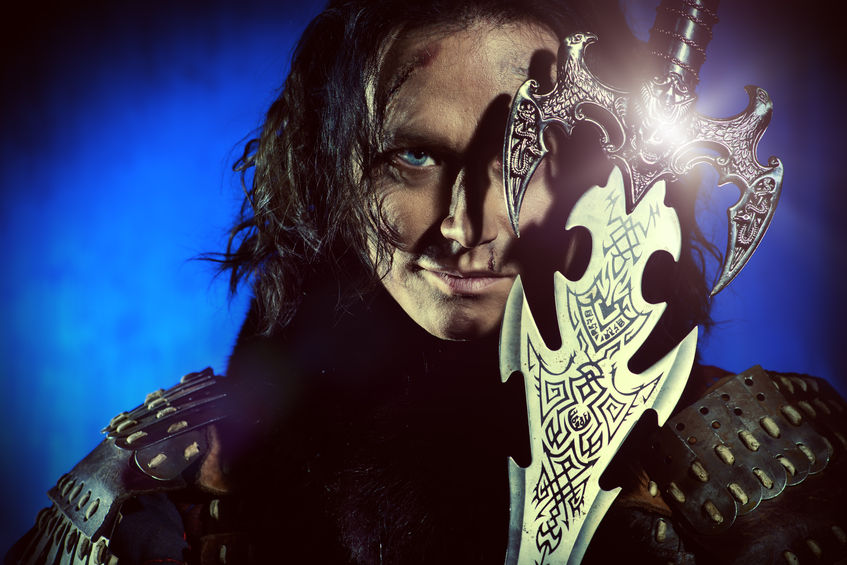 Start the journey: Pick up a copy of the The Key made of Air and the Gates to Pandemonia– and join the fourth dimensional rebellion.
+++
ZenGardner.com