UFO over Ontario Canada shuts down camera of photographer 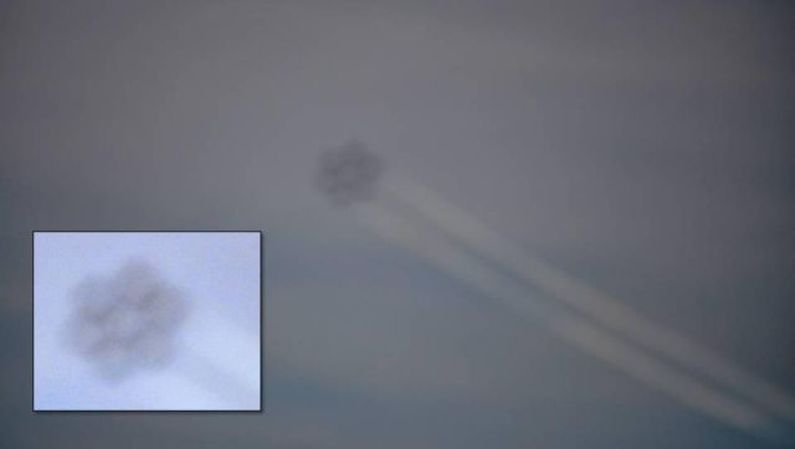 "I work at Canadian Forces Base Borden located in Ontario, Canada where they were having their 100th anniversary air show on July 11 and 12, 2016.

On July 9th I was given permission to go up on the roof of our building to take pictures of the practice runs. I was using a Nikon d90 shooting at 4 1/2 frames per second.

The Snow Birds made a fly by, but I was not able to keep them in frame for more than 3 or 4 shots and then they flew out of frame and the camera took one more shot (remember I was in rapid shoot mode) and then the camera simply shut down.

No power at all and I just assumed my batteries had died and left.

But upon arriving home I examined the camera and found it was working fine. ​
I reviewed the shots I took but what I found on the very last frame before the camera shut down blew my mind.

Don't know if this is some kind of camera anomaly but I don't think so. What do you make of this? Mufon case 78945."
Source: http://ufosightingshotspot.blogspot.pt 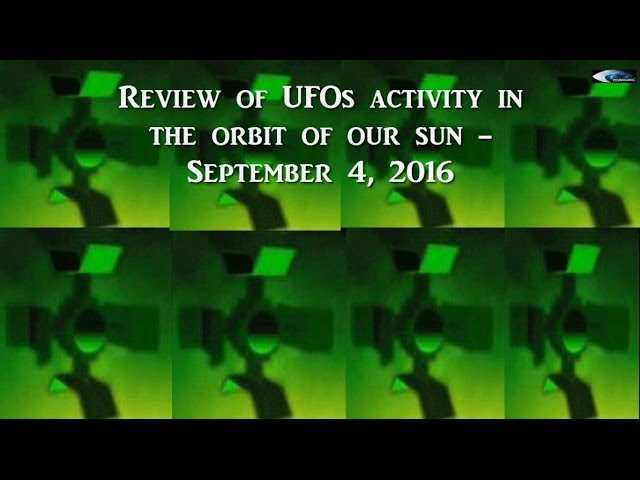 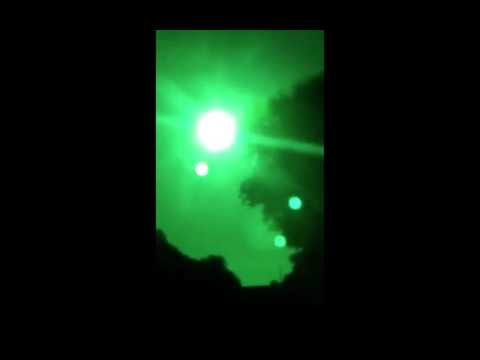 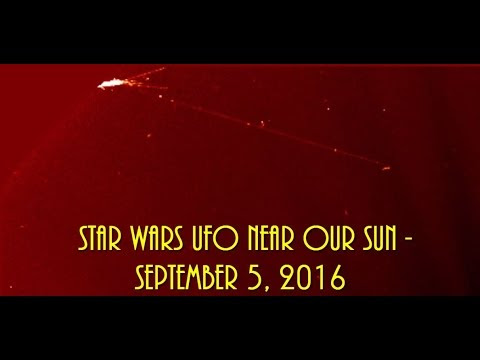 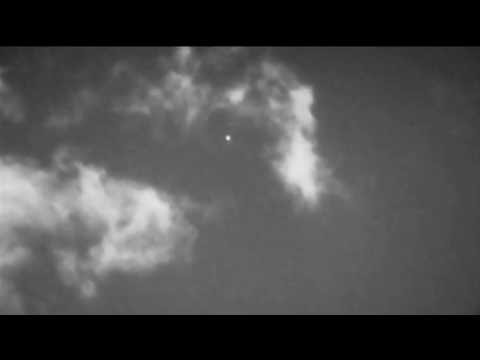 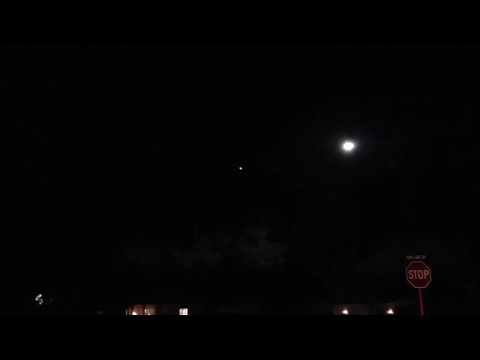 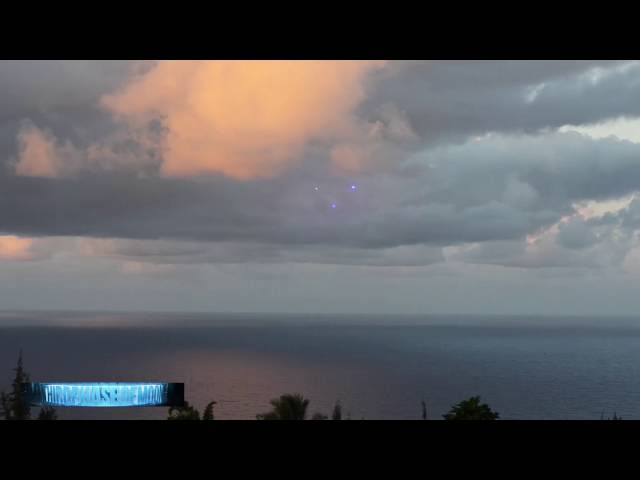 
The suspiciously fake flying disc had a white light in the center.
Dubious footage of a gigantic disc-shaped object filmed in Malaysia has gone viral online this week.
The video, which looks like something out of the 1996 science fiction blockbuster Independence Day, shows a large flying disc hovering over a village in the Kuala Krai district of Malaysia before looping around and performing a much slower pass over the area while tilted on to its side.
The footage has since gone viral on social media in Malaysia and has caused such a stir that local police have reportedly found it necessary to issue a statement calling for everyone to remain calm.
Elsewhere however the ‘UFO’, which has been widely dismissed as a hoax, is thought to be more the product of computer graphics software than it is genuine evidence of extraterrestrial visitors.
Take a look at the video, what do you think?