OUT OF MIND » PERCEPTUAL AWARENESS » THE SHIFT IN CONSCIOUSNESS » Digging In The Dirt: Zen Gardner, Occult Abuse, and the Art of Deflection

Digging In The Dirt: Zen Gardner, Occult Abuse, and the Art of Deflection

Digging In The Dirt: Zen Gardner, Occult Abuse, and the Art of Deflection
by Randy Maugans | Aug 22, 2016 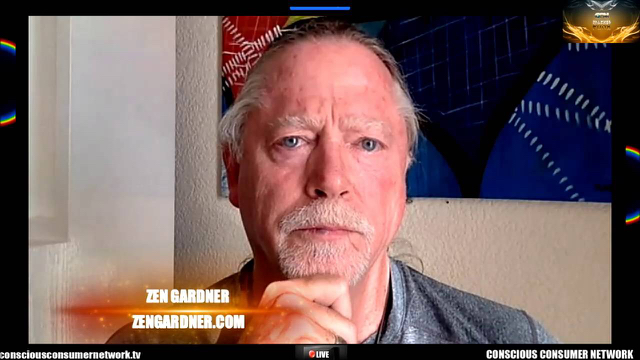 “Even now, the illusion of control invokes the “victim” to step forward, polishing the shovel; no cognizance of the bodies left buried…in the Zen Garden.”

After his (self) exposure as a member of the sex cult, Children of God (The Family), popular internet figure, Zen Gardner, a/k/a, Donald Ferguson, seems dismayed at the blow back from (some of) the alternative media communities. His latest article,  “Sifting Through the Debris”, once again contrasts his stark confessions with a healthy dose of desperate victim status. This is the modus operandi of a sociopath, albeit, a “love and lighter” sociopath. Let’s parse words, as they are the means to dissolve this vicious cycle of abuse: 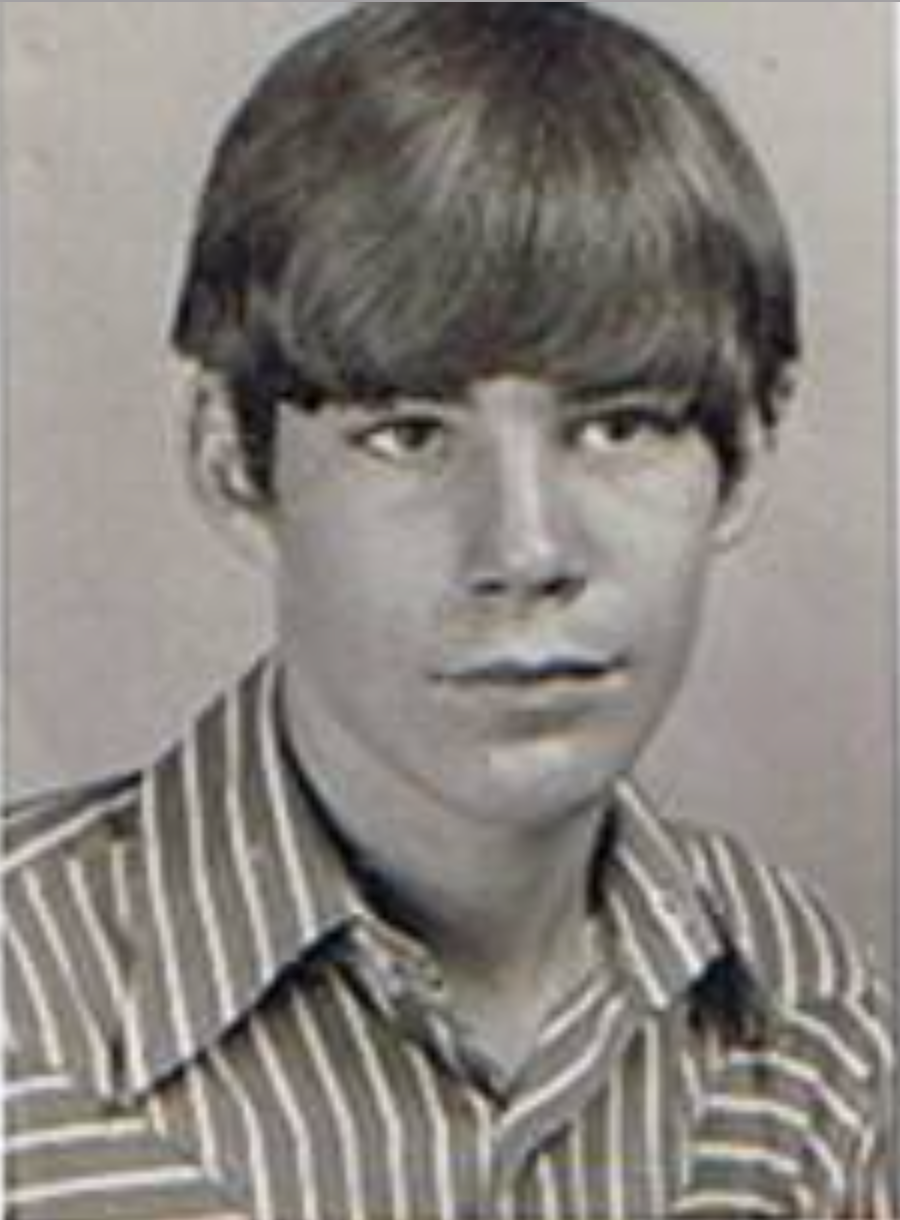 As a 15 year old, I was targeted and recruited by a very similar “new age” child sex cult called “Neo-American Church“, via an operative who would later become a psychiatrist, and accomplice to the cult’s leader. At 15 years old, I made a decision to RUN…despite being under hypnosis and control of this man, later identified as “The Recruiter”. I remember the terror…and re-lived it again, a year or so ago, when this information turned up in an interview which I did not know contained that piece of my own past. 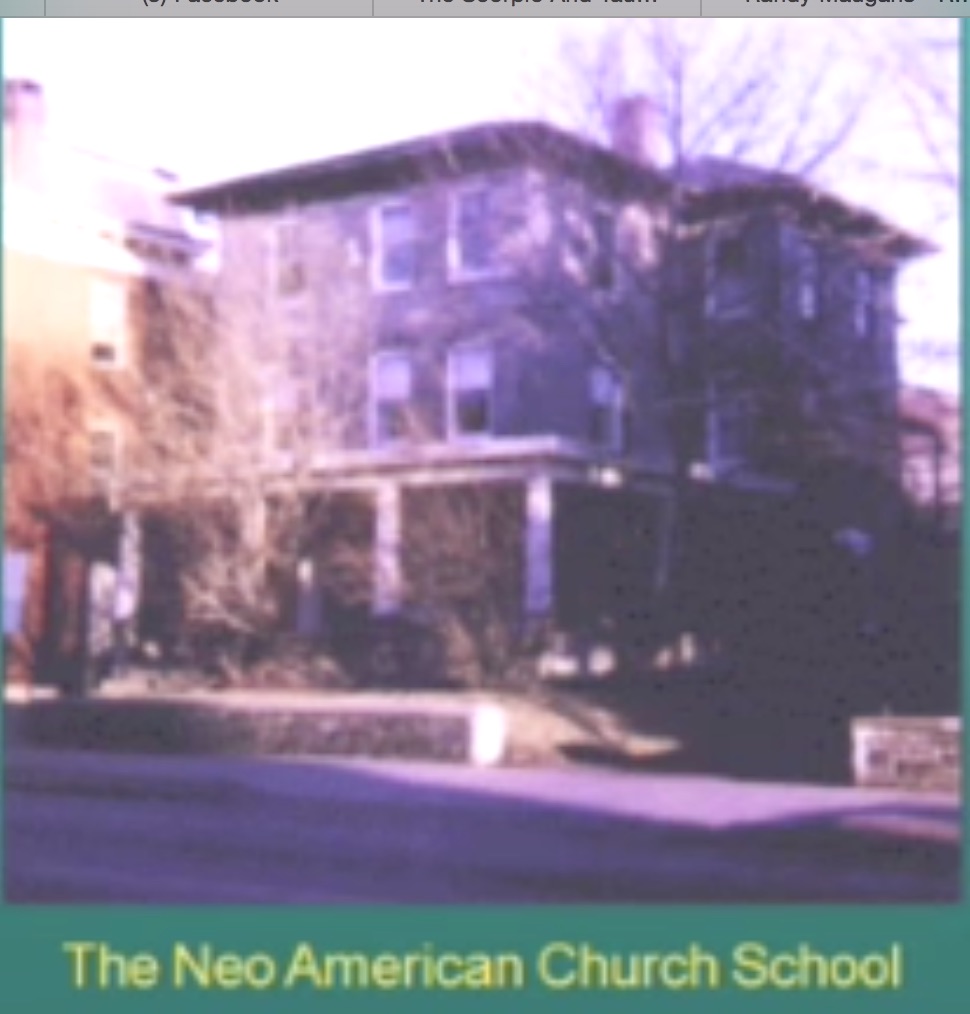 I KNOW what it feels like to re-live events that were out of MY control. I know what triggering is…and it is the dark layers of FEAR that live beneath the skin of every child who ever had to fight against the violence—sexual, psychological, and physical…of monsters, whether they be the “perps” or the handlers. There—I just told you about “my missing chapter”, Mr. “Zen Gardner”.

OUT OF MIND » PERCEPTUAL AWARENESS » THE SHIFT IN CONSCIOUSNESS » Digging In The Dirt: Zen Gardner, Occult Abuse, and the Art of Deflection

» Digging up the Past and Digging into the dirt: RV, GCR, New financial system Updates
» NASA Is Planning an Asteroid Deflection Test Mission - Armageddon prevention 101.
» Diatomaceous Earth: The Dirt You Can Eat!
» Texas Dirt storm...? Looks Like Iraq
» You Are Surrounded by an Invisible Dirt Aura Everywhere You Go