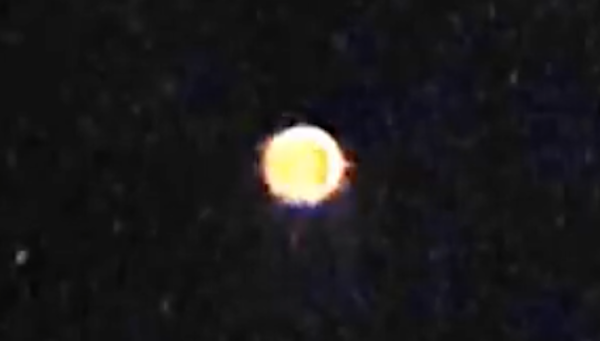 This UFO is made of energy, and has been seen around the world, but most notedly over the mountains of Colorado and was once seen by tens of thousands of people over the holiest place on Earth...dome of rock. They can change shape, and in our ancient history, these UFOs have been called angels when they appeared before people, because they can take any form, but when they do, they usually have a glowing aura around them. The holy place of Dome of Rock...has a story about an angle that ascended into heaven at that very place...just like the glowing UFO in the video below from Argentina. Angel or alien...it can be both at the same time.
Scott C. Waring.

News states:
A family camping at El Chocón on the evening of Saturday, December 31 (2016) claims having seen a UFO floating over the lake. The video they recorded shows a round light that moves and changes shape. Dario Carrizo, one of the people at the site, said that his wife and a friend recorded a light in the sky for 25 minutes. It moved quickly and changed sizes. They believe it was an unidentified flying object. "We spent the evening in a rough campground beyond the dam. That's where we saw the light, and it caught our attention, as it was very bright and moved all the time. It was quite striking," Carrizo explained. He further added that the cellphone shows a spinning object, but this detail cannon be made out clearly on YouTube. He ended by saying that it was a "lovely sight" for the adults, but no so much for the children, who "refused to go to sleep alone." 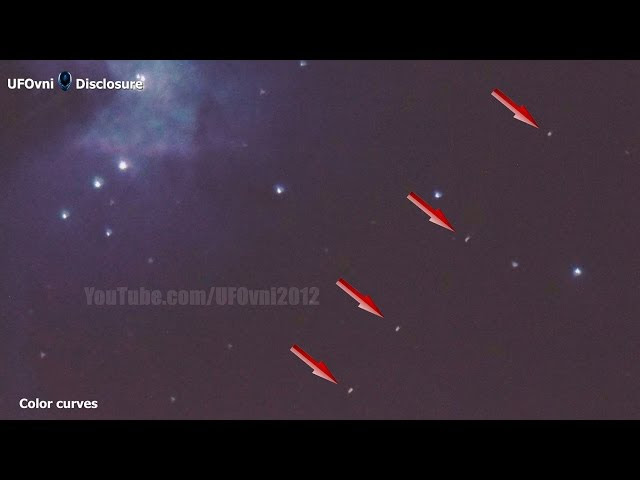 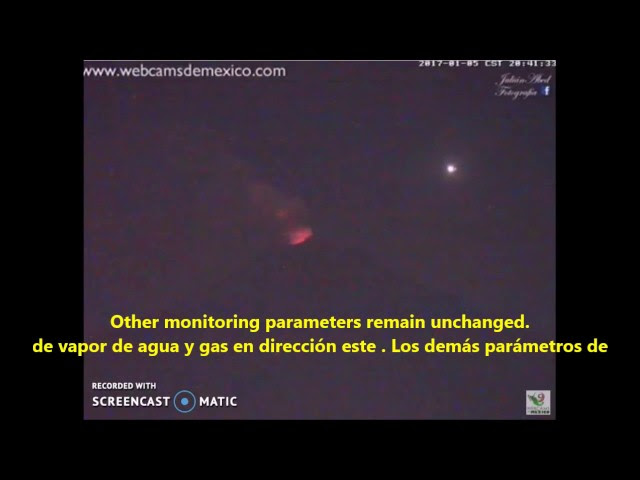 An exceptional Navy video of a UFO displaying highly unusual behavior, studied by Chilean authorities for the last two years, is now being released to the public. 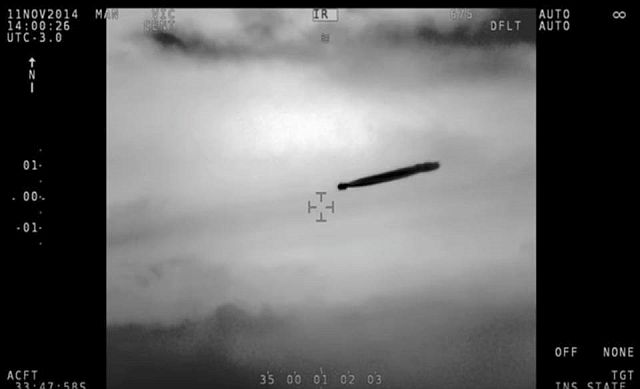 On November 11, 2014, a Chilean Navy helicopter (Airbus Cougar AS-532) was on a routine daytime patrol mission flying north along the coast, west of Santiago.

On board were the pilot, a Navy Captain with many years of flying experience, and a Navy technician who was testing a WESCAM’s MX-15 HD Forward Looking Infra Red (FLIR) camera, used most often for “medium-altitude covert intelligence, surveillance and reconnaissance.”

Shortly thereafter, the pilot contacted two radar stations to report the unknown traffic. Neither station could detect it on radar, although both easily picked up the helicopter. Air traffic controllers confirmed that no traffic, either civilian or military, had been reported in the area. 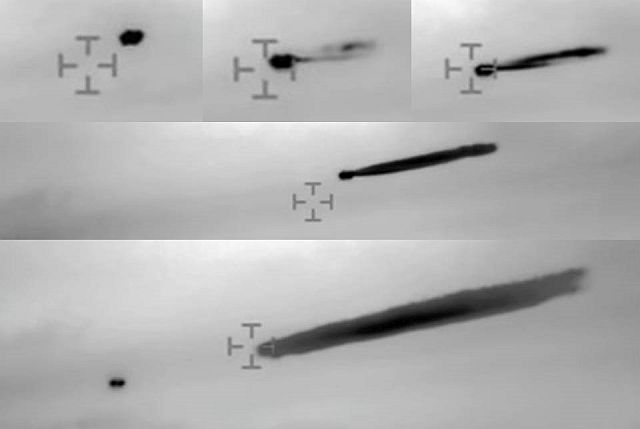 General Ricardo Bermúdez, Director of CEFAA (Chilean government agency which investigates UFOs or UAPs) during the investigation, told to the Huffingtonpost – Read full article “We do not know what it was, but we do know what it was not.”