In response to the establishment media’s contrived ‘fake news’ crisis designed to marginalise independent and alternative media sources of news and analysis, 21WIRE is running its own #FakeNewsWeek campaign, where each day our editorial team at 21st Century Wire will feature media critiques and analysis of mainstream corporate media coverage of current events – exposing the government and the mainstream media as the real purveyors of ‘fake news’ throughout modern history… 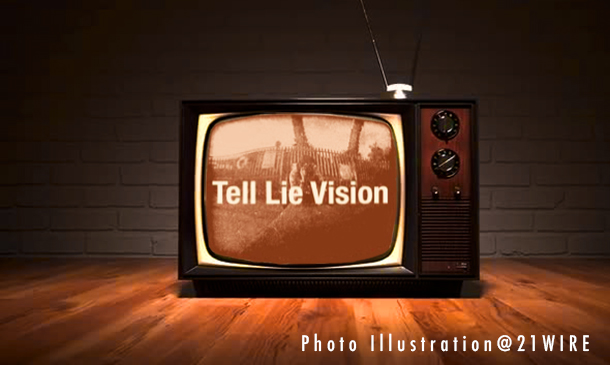 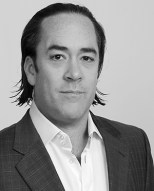 Ingrassia’s claim that my website is not mentioned in the article was not true.  In fact, 21stCenturyWire.com appeared at the very top of the list in the database table image of Zimdars’ list in the article. Just because it wasn’t in the text of the article doesn’t mean it wasn’t still visible to millions of readers. Likewise, just because the LA Times had later removed the database table image from the article, and replaced it with a hyperlink to Zimdars’ Google Doc, is no excuse either – because the list was up on the LA Times website, and was widely syndicated during that time.
As it happened, I did email Dr Zimdars immediately after seeing Jessica Roy’s LA Times article asking her why she had included my website on her list, and to cite any specific news articles which she thought were ‘fake’ or ‘conspiracy’ and asked her to please remove 21stCenturyWire.com from her list. Not surprisingly, she did not reply to my request. Perhaps she realized that every one of the thousands of articles on our website contain either secondary, or primary source, and include more reference links than you will find on most mainstream media reports. For an academic who purports to hold so many persons and their websites accountable for being ‘fake news’ – when confronted about her work, she acts aloof and completely unaccountable. This further proves the point that this was not a study, but rather an activist campaign, done on the Merrimack College’s dime.
My experience with the LA Times was a disappointing one – seeing a paper running with a cheap politicized hit piece, and then being dismissive when asked for equal time on the issue. Such is the state of many leading American media institutions. If this is what passes for the Fourth Estate in today’s America, then the country is in deep trouble.
A few days later, I was then contacted by one of the US mainstream media most established investigative news programs, NBC Dateline. It was clear from their correspondence that they wanted to draw me into another fake news hit piece. This is one of NBC Dateline’s email to me:

» ShadowGate 2.0: The Fake News Industrial Complex
» Science, logic, consensus, and propaganda: a cartoon of reality
» Fake Fake News Is a Danger to Our Fake Democracy
» WORD: 5 Stories The Mainstream Media Reported as Real, But They Were Fake
» If a mainstream reporter told the truth the pillars of reality would crumble by Jon Rappoport