Received via email from Mojo....


Open Letter to One Who Knows and Light Workers 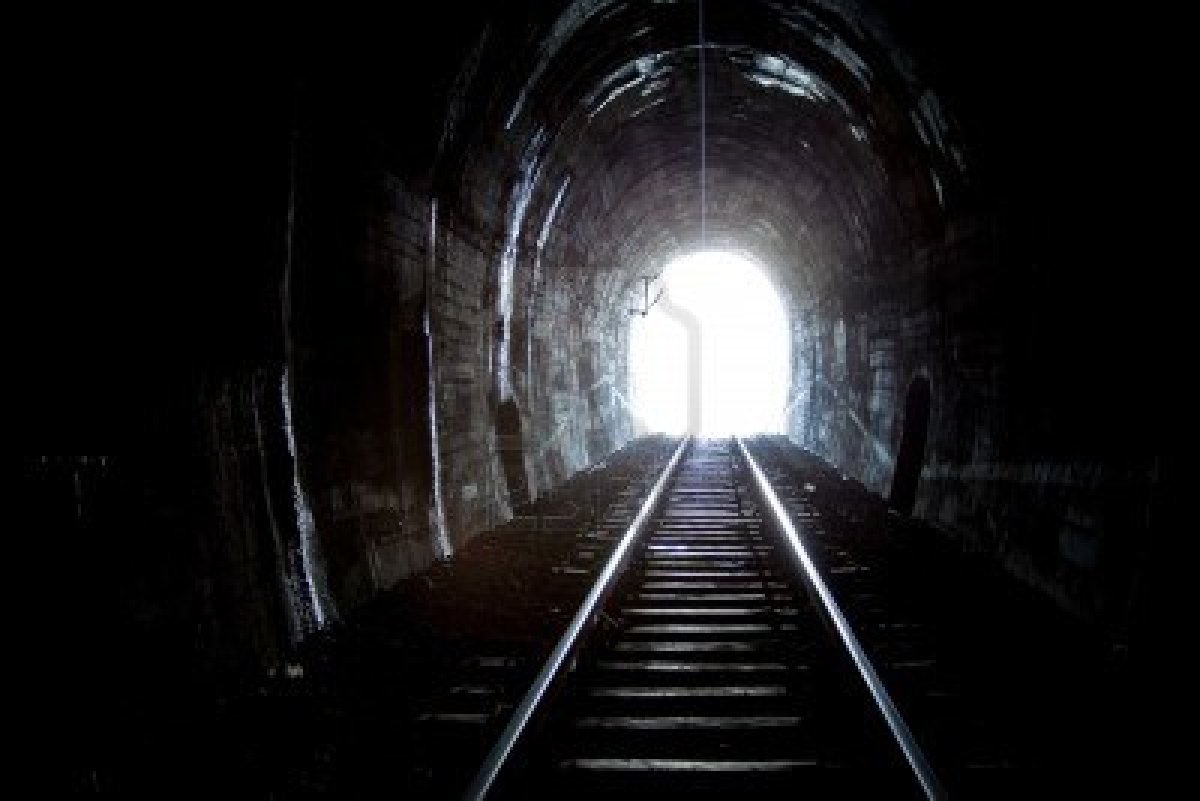 There appears to be and information control campaign between those who believe they have all the facts and those who believe they are keepers of the facts.  To many who are awakened and awakening, we know enough to accept as fact, those truths that bear fruit over time.
All information regarding the GCR/RV, Nesara/Gesara, have to manifest into reality in a manner that serves Humanity and our world.  Until that occurs, it’s all just information that has no basis in fact.
The big mistake by those of the light, is not getting control of or creating another Major Media outlet comparable to the Main Stream Media.  It is understood humankind must take steps toward freeing themselves.  Thus we have the creation of the alternative media which is gaining a larger information distribution footprint, however it is not creating enough momentum to effect change fast enough.  At the pace information is being distributed by the alternative media it could take another 10 years.  The obstacle to communication is disinformation by the Main Stream Media. Also, the disharmony by light workers, and those attempting to be good light workers is confusing the matter more for those that are seeking truth.
For those of us in the know, there will be profound changes in governance and the way humans conduct business and manage local and planetary affairs in the future.
The need for large distribution facilities for durable goods, food, services and energy will basically disappear in a 5-10 years cycle once humanity is set free and the new healing, energy, and matter conversion devices are released.
However there are some caveats which are the following:

The human race endures constant media lies, organizational disinformation campaigns, and false flag terror attacks that prey upon the emotions of the un-awakened masses.  Humanity is exposed to the constant bombardment of Bread and Circuses of the arena (Sports) that are mainly rigged and controlled events.  Chemical and Electromagnetic assaults on the human mind, physiology and endure the daily fear of not be able to pay bills, loss of one’s job and losing their homes.
Human Resilience
We persevere, against the environmental bio-chemical assaults of:

And to top it all off an enforcement systems operators that are so unconscious that they enforce their own enslavement by oppressing others, willing and otherwise.
Where it not for the off-world and extra-dimensional help provided to the human race it would be in dire circumstances, our chances of survival would have been greatly reduced over the next 30 years.
Light at the End of Tunnel
However there is light at the end of this long dark tunnel.  There will be a turning over of the table of the money changers, and a turning over the game board and walking away.
To some of us this was made known Humanity cannot truly be set free until all the systematic controls have been removed and human kind has full and complete disclosure about everything.  There can be no dark corners left unlit.
The dependence and need for money will become a forgone conclusion over time.
It is time for all the societal control systems to be exposed.  In the end, after the Event, Government as humanity has known them will no longer be allowed to exist.
Local and Planetary councils will be established with members that are spiritual in nature, for all of Omni-humanity after a time will be in possession of their true heritage granted to them by creation.
Imagine a society that manages the people and it’s world based upon human and non-human rights of existence, protection of the environment; fostering peace and trade between all beings of creation when and wherever possible.

We Are The Resistance (Light Workers)

I just read a message from Mojo that was addressed to me and to you, the Light Workers. Of all the places on the Web, we are by far the strongest and most Coherent, congruent, and clear minded Light Workers of the Resistance. We operate from a place of NO censorship, and yet, we are relatively free of Trolls and misinformation. They cannot infiltrate our midst because we are WAAAAAAAAAAAAAAAAAY TOO Strong for them to take on. The minute a Troll pops up their head, we all pounce on them, as they do not belong here, NOT IN OUR HOUSE.

I Know that the Light Workers here on DC, are the best of the best. We keep a clean house and seek out truth, and demand it. As a natural result, we are the place where the best and MOST accurate information shows up. In short, We are the Heart of the resistance, and I want to draw your attention to a message I just read.

It is a Blue-Print of sorts that outlines what is to come, or should I say, what should come. We are the ones who have the clarity, the sense of purpose, and the drive to MAKE these things happen. I would like you to read it and see if you feel like I do, that this is our new World. The one we want, the one we will Forge into Reality. Here is the link:

This message does not say what we should do, but instead what we should expect and strive for. I Love it and I know, that you, the MOST Powerful Light Workers of the Resistance, will enjoy this Reality Blue Print as much as I did. Enjoy!