The Super Nations are going to fight against an Evil from Space?

The Super Nations are going to fight against an Evil from Space?

SpaceX launched the secret Zuma spacecraft on January 7, 2018, Sunday night and although according to some media reports, citing anonymous government officials, have reported that the Northrop Grumman-built Zuma spacecraft may have failed after it launched into orbit we believe that the launch was a success. 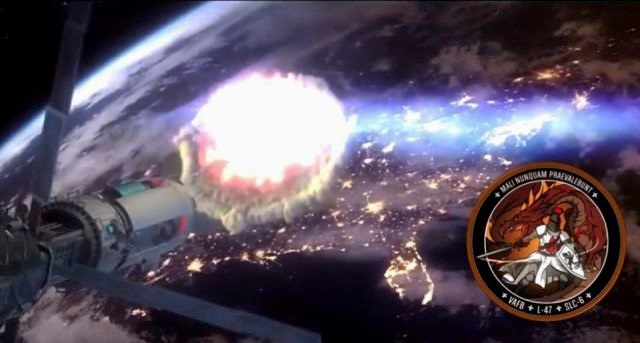 Then we have the mysterious bright sky-filling flash that turned night into day, huge booms and ground shaking over thousands of miles in Russia after midnight Sunday, January 7, 2018. 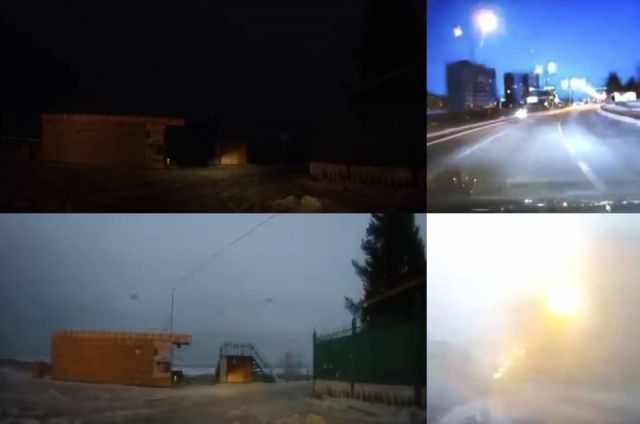 And now it appears that The United States government plans to launch a new classified reconnaissance spy satellite, the NROL-47, today, if not delayed again.

The NROL-47 satellite ready to launch. (Watch it live).
If the NROL-47 launch isn't enough, Space agencies in China and India are also expected to launch rockets coming Thursday.

With India there are now 5 nations (US, Russia, China, Japan, and India) who have launched rockets with satellites; it seems that they are putting up a wall of satellites around the earth to monitor something.

As you can see in the logo; A Knight Templar is swinging his sword, fighting against a dragon.

We can only imagine that they have chosen such a distinctive logo depicting the battle between good and evil if there really is a serious threat from space.

About the mysterious flash, boom and ground shaking event in Russia as well as all other similar events around the world, in her latest report, Linda Moulton Howe suggests that what we are dealing with here; is an alien presence on earth and a drop of the solar system and beyond.

Whatever the threatening danger from space could be, the Governments with the possible help of the aliens here on earth have a good reason to bring their secret satellites/weapons into space.

By showing the Knight Templar logo, they actually are telling us that they are ready to fight against the evil, whatever it may be.

» NASA Selects Companies To Develop Super Fast Deep Space Engine To Get To Mars In 39 Days.
» Katie Hopkins’ warning to America and why we need to STAND together with Trump and FIGHT FIGHT FIGHT against the DS agenda!!!
» Devils & Evil Spirits Shall They Be Called ¦ The Evil Acts of the Fallen
» Super Slow Moving Fireball? Meteor? Space Junk? N to S.
» Space Farce unveils flag; Trump touts ‘super-duper missile’