OUT OF MIND » SUPER SCAMMERS!! UFO & DINARIAN FRAUDS & THOSE THAT BUST THEM OUT! » JERZY BABKOWSKI aka ZAP & SUSAN » POOFness for JAN 29: ONE MORE OXY - MORON SEND ME MONEY!!

POOFness for JAN 29: ONE MORE OXY - MORON SEND ME MONEY!! 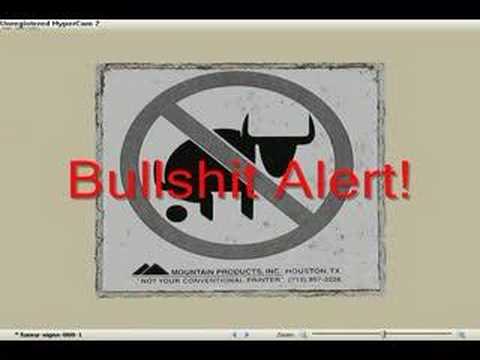 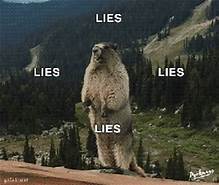 I JUST GOT THE MESSAGE THAT MARY WILL NEED A REFILL ON HER OXYGEN TANK TOMORROW, AND AT LEAST 2 MORE DAYS OF SHELTER. IT IS NOT MUCH BUT WE DO NOT HAVE. OTHER THAN THAT, ALL IS MOVING FORWARD AND ANTICIPATE A REALLY GOOD WEEK.

MUCH THANKS AND GOD BLESS. 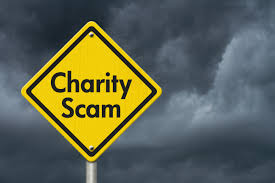 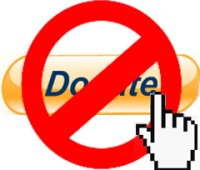 hey jerkoff,
larry vug can probably afford some O2 unless he spent all his gambling money.

you are an asshole, a ghoul and a total loser. there is no Mary. you are alone jerkoff and always will be.

suck me. must be a pretty fucked up life being so alone and having to photo a corpse or make up bullshit.

Tara Tailfeathers, for Valentine’s Day, sent her grandparents drawings her young daughter made. A teepee, the sun, an animal scene. The gesture, Ms. Tailfeathers’ family said, encapsulated her thoughtful demeanour.

But now, Ms. Tailfeathers’ family is distressed by other images associated with her: Photos of the woman’s dead body on the Internet.
Ms. Tailfeathers was found dead on April 3 in a room she was renting in Calgary. The man who found her curled up beside her bed told The Globe and Mail he took photographs, including at least one of emergency medical service personnel examining her belongings and of a police officer near an empty gurney. The Tailfeathers are accusing the Calgary Police Service (CPS) of treating their relative poorly, perhaps because she was an Indigenous woman. CPS denies the allegations.

The battle highlights how Indigenous communities distrust Canadian police forces and how easy it is to disseminate gruesome photos of the dead without consequence.

Ms. Tailfeathers’ case is tangled, with complications ranging from potential drug use to the obscure website where the photos emerged. CPS said it followed protocol; the Tailfeathers remain skeptical as they grieve.

CPS said it arrived next, removed Mr. Babkowski from Ms. Tailfeathers’ quarters, and took a statement from him. A medical examiner, CPS said, determined Ms. Tailfeathers’ death was not suspicious and therefore the house was not considered a crime scene and no investigation was necessary. (Officials believe she may have overdosed and had been dead for days.)

Because the death was not considered criminal, Mr. Babkowski was free to stay in the home and it was left unsecured. Police said this is protocol.

But the Tailfeathers say police should have investigated and done more to prevent Mr. Babkowski from taking photos.

Dr. Tailfeathers practises medicine on the Blood reserve, which is struggling with a fentanyl crisis. She argued that because Ms. Tailfeathers had been dead for days, police should have launched a homicide investigation.

The Alberta Ministry of Justice and Solicitor General are in charge of the province’s medical examiner’s office. The length of time a person has been dead does not determine whether a death is considered suspicious, a spokeswoman said. The ministry would not discuss Ms. Tailfeathers’ case because of privacy reasons.

One of Ms. Tailfeathers’ relatives found pictures online of her dead body on April 5. (Mr. Babkowski confirmed to The Globe that he took the pictures but denied posting them on the Web.) The Tailfeathers said the family asked Google and the website administrator to have the images removed. The police did the same and deployed its cybercrime team, CPS Inspector Terry Larson said.

But there is nothing the police can do when photos like those of Ms. Tailfeathers surface online.

“We sought Crown opinion on this, to see if there is anything that can be chargeable, and there is nothing,” he said. “We’re as upset and abhorred by that posting – I can’t say as much as the family, but close to it.”

Alberta Health Services, when asked about EMS protocol regarding people near, or photographing, responders assisting patients, said: “While we strongly support the respectful treatment of anyone in our care, paramedics have no policing authority to physically intervene under any circumstance.”

Elle-Máijá Tailfeathers said she believes CPS mishandled everything from securing the house to addressing the photos.

“I wasn’t able to sleep for days because every time I closed my eyes all I could see was this graphic image of my cousin,” she said.


Is this what the President and Protector of Humanus does?


Is this a humanitarian thing to do?

*takes photos of the deceased girl

*sends them to William and lord knows how many other people


The only thing missing here is any mention of law suits. Maybe they did not want to spoil the surprise? 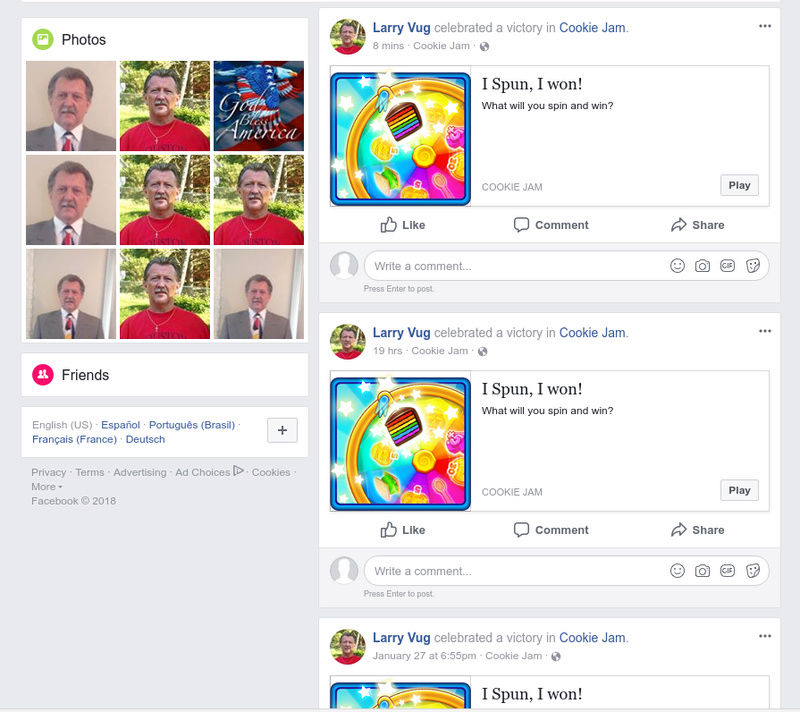 Posts : 345
Join date : 2017-03-05
You know guys, sometimes I think if there is in fact a person so STUPID NO BRAIN who would send a penny to this mother fucker babkowski purse based on his psychopathic lies. I know one thing for sure: what will kill this asshole it will be his own lies.....GUARANTIED!!!. And for those morons who did send any $ to this psychopath babkowski jerzy zap, you should be in the Guinness Record Book listed as the BIGGEST IDIOT WITH NO BRAINS as a 7 year of age child would have understood the kind of otter rubbish coming from this parasite sociopath babkowski's rotten, degenerated brain.

OUT OF MIND » SUPER SCAMMERS!! UFO & DINARIAN FRAUDS & THOSE THAT BUST THEM OUT! » JERZY BABKOWSKI aka ZAP & SUSAN » POOFness for JAN 29: ONE MORE OXY - MORON SEND ME MONEY!!