A tantalizing find made at Russia's Dyatlov Pass may shed light on the mystery of what killed nine hikers at the site. 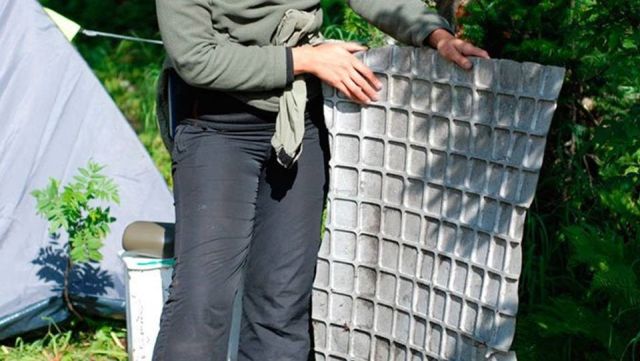 Located in the Ural Mountains, the remote patch of wilderness became infamous in paranormal lore after a 1959 incident which saw a hiking party perish under bizarre circumstances.

Despite a contemporaneous investigation by Russian officials and subsequent decades of study from independent researchers, the cause of the strange event has never been fully determined.

However, a discovery made by a tourist visiting the area could either constitute a break in the case or yet another glimmer of false hope for those who wish to see the mystery resolved.

The unnamed individual reportedly stumbled upon an intriguing piece of metal while visiting the area back in 2008.

Remarkably, the find was only recently confirmed after an expedition finally made their way out to the specific location to both see the object for themselves and to bring it back to civilization to be studied. 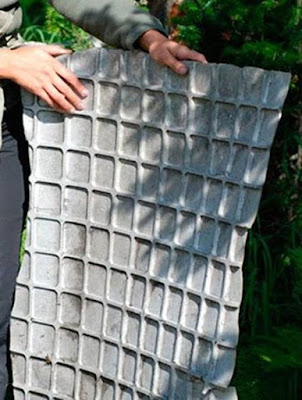 Researchers in Russia say that the mysterious metal fragment, which measures around three feet long by three feet wide, appears to be some kind of debris from an intercontinental missile.

Although it's hard to fathom that a piece of evidence from the Dyatlov Pass incident could have survived undiscovered in the Ural mountains for nearly sixty years, the extremely remote nature of the location leaves open the possibility that it very well may have.

Presumably an examination of the metal will allow for it to be identified and, in turn, place it within some time frame which will reveal whether or not it is connected to the case.

Should it be proven that the metal came from a missile being used or tested at the time that the hikers died, it would add considerable strength to the longstanding suspicion that the hikers fell victim to some kind of weapon that was clandestine at the time, report sputniknews and coasttocoast.

But if it was a missile then that time they must have found much more debris of the missile as well as the impact place and that is not the case. I think the origin of this object is otherwise then they suggest.