Baby Blue Sky Seen On Mars In Many NASA Photos 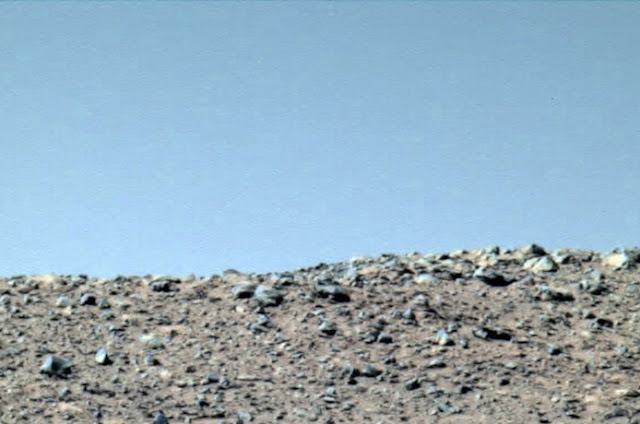 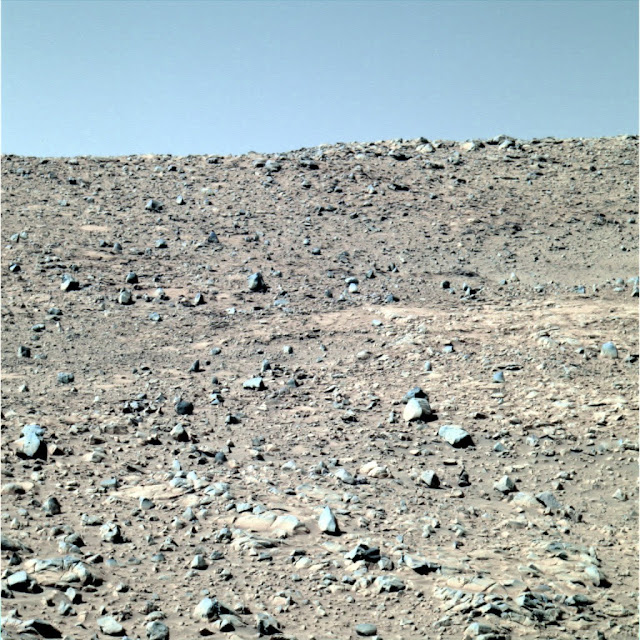 While searching through the NASA index of Mars photos, I happened to stumble upon a few that reveals the true color of the Mars sky. NASA usually takes the Mars photos and puts them into false color...which is very dark brown red. It also like to take photos and put them into black and white, to confuse the eyes. NASA often puts a note below red photos of Mars that they are in FALSE COLOR, so although NASA does this without an explanation...they do it letting the public know in the photo descriptions. False color makes the planet look red, like dark soil from a garden bag. 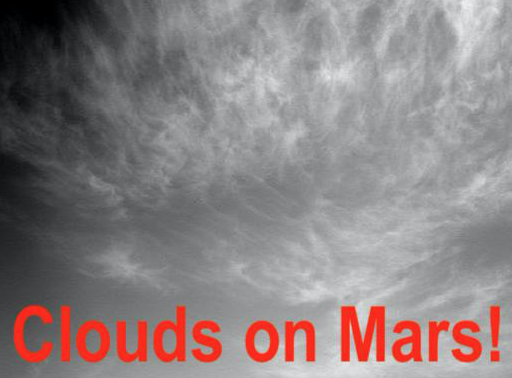 In these photos I found we have a normal view of Mars. The colors of the rocks very between white and blue. The sky blue and cloudless, although I have reported clouds in the sky of Mars in the past, so they do exist. The sky, looks a lot like todays sky on Earth. I just wanted to let you in on a little secret that NASA doesn't want you to know about, or to see.

Why does NASA usually put Mars photos into FALSE COLOR? To prevent Mars from looking as hospitable as it really is. To make it look impossible to live on. To hide the blue sky and white clouds, normal earth-like ground so that other countries will not pool their resources and make their own mission to Mars without NASAs assistance. Imagine half of Mars claimed by China and the other half by Russia. That would be impossible for NASA to fight, so America would no longer allowed to build space stations on the red planet, unless they made serious payments to China or Russia.
Scott C. Waring

Above is a false color photo that the public normally sees, but its fake, its not real but NASA gets away with it because they label the photos False Color and the public never asks why?
https://mars.nasa.gov/resources/8727/twin-peaks-in-super-resolution-right-eye/ 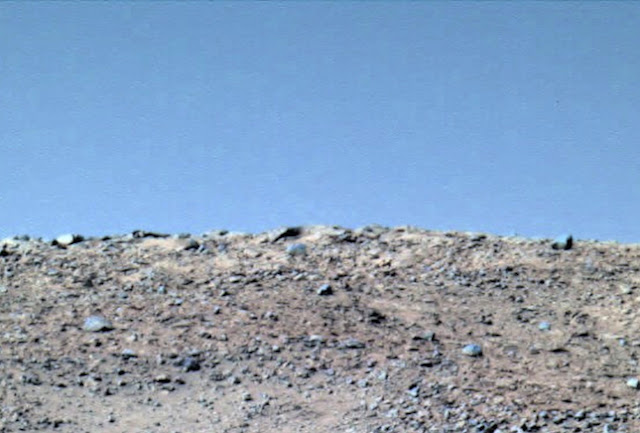 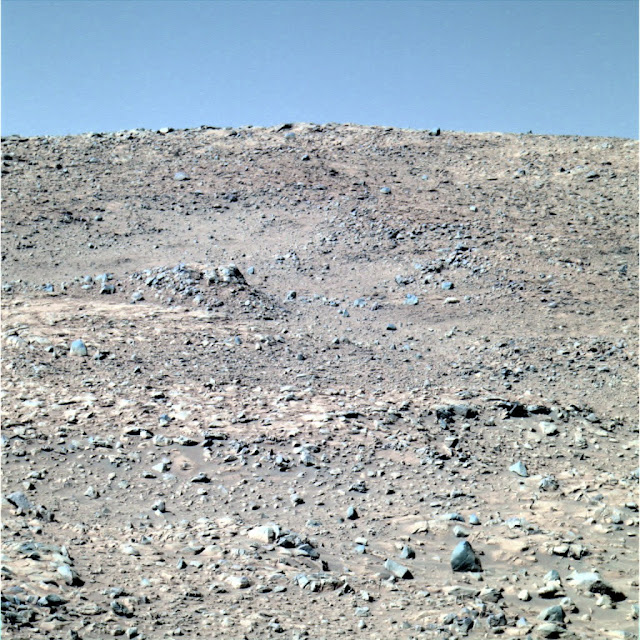 Below are the side by side view of Mars photos NASA released. So...Mars does have a blue sky like Earth and clouds like Earth...so it may be more hospitable than scientists previously believed. 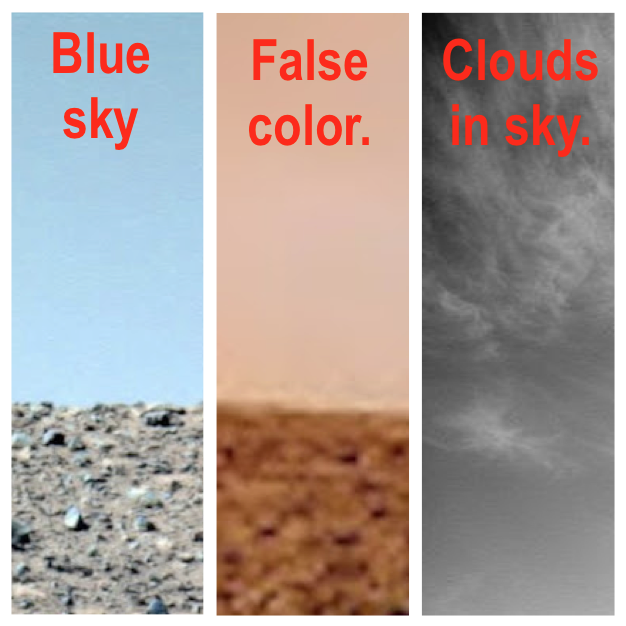