The Blue Wave that Wasn’t 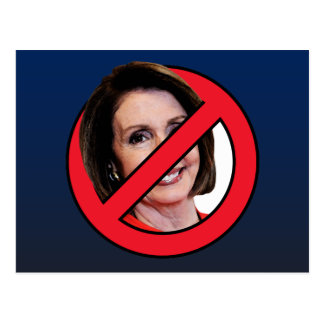 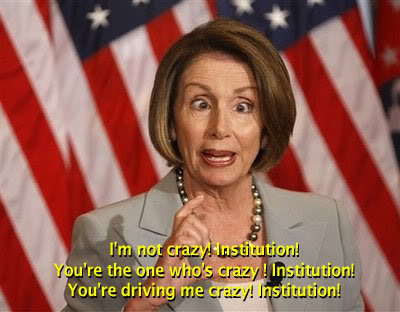 The Blue Wave that Wasn’t

With a House majority for the Democrats, California Congresswoman Nancy Pelosi has been restored to her position as Speaker of the House. If an asteroid landed on Donald Trump and Mike Pence at the same time, she would become the President.
Braving a mean case of tardive dyskinesia while exhorting unity, Pelosi intoned, “We have all had enough of division. The American people want peace.” Hopefully, the CFR and its dinosaur media teleprompter-reading minions got the memo.
Launching into distinctly Trumpian themes, the 78-year-old lawmaker, who’s enriched herself to the tune of $130 million on an annual salary of $174,000 is now talking about “draining the swamp”!
The YouTube comments are precious. “They cheated right? No one would vote for this.” “Break out the prosaic.” “Everything she’s saying is what President Trump is ALREADY DOING” “THIS REANIMATED CORPSE WAS NOT REELECTED, THIS IS A FRAUD, SKELETOR YOUR CELL IS READY #WWG1WGA” “What a unholy site [sic] !!!!! Q release the FISA paper’s [sic]!!!!!”
Ah, yes. The unredacted FISA memos. Is that why she’s playing nice?
Things are about to get good!

» Interplanetary shock wave hits Earth’s magnetic field creating red, yellow, green southern lights and blue northern lights
» Sky Phenom - He wasn't sure WHAT he was looking at in the sky...
» If This Wasn't Filmed Nobody Would Believe It!
» Wormwood, Nibiru, Blue Moon, or Blue Star November 3, 2014
» NASA: Blue Skies on Pluto, Its Atmosphere is BLUE! Just Like Earth's / Just Released!