Futuristic micro-robots could make roadworks a thing of the past

Futuristic micro-robots could make roadworks a thing of the past
Date: January 1, 2019Author: Nwo Report

Grants totalling £26.6m will fund projects including the development of tiny devices to repair cracks in pipes without the need to dig up roads. 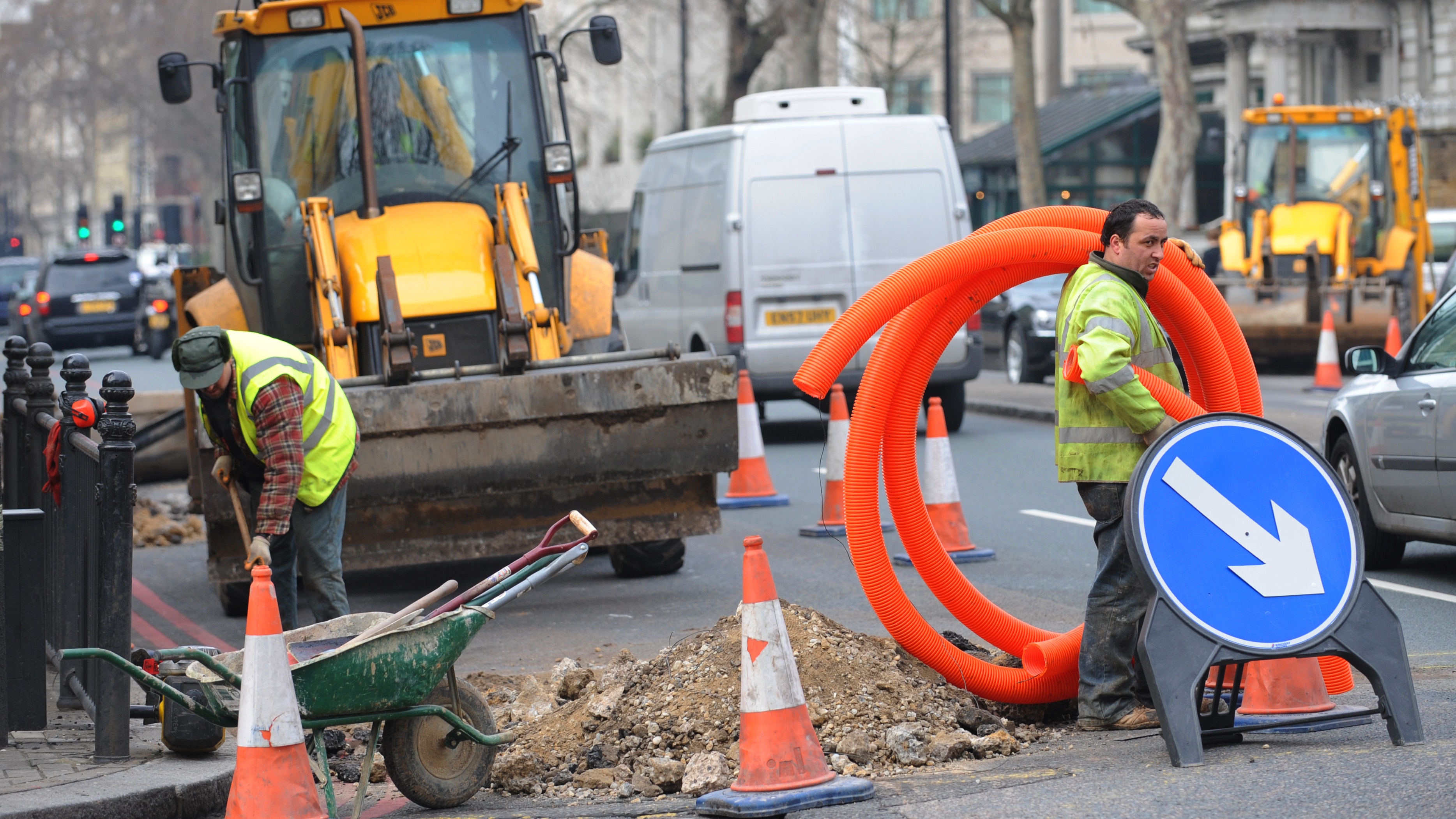 Source: BT
The Government is investing millions of pounds in the development of futuristic micro-robots designed to work in underground pipe networks and dangerous sites like nuclear decommissioning facilities.
It is hoped that devices developed in British universities will spell the end for many disruptive and expensive roadworks, as robots carry out repairs without the need to dig up the roads.
Airborne and underwater versions could also inspect and maintain difficult-to-reach locations such as offshore wind farms and oil and gas pressure vessels.
Science minister Chris Skidmore announced investment totalling £26.6 million in 15 projects, including the plan to develop robots for work in underground pipes.
Led by Professor Kirill Horoshenkov at the University of Sheffield and backed by a £7.2 million Government grant, the collaborative research programme will also involve scientists from Birmingham, Bristol and Leeds universities.
It is hoped that the 1cm-long devices will use sensors and navigation systems to find and mend cracks in pipes, avoiding disruption from roadworks estimated to cost the economy £5 billion a year. 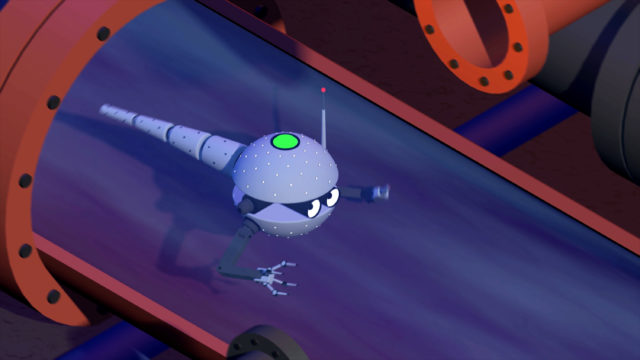 Artists’ impression of a micro-robot detecting cracks inside an underground pipe (University of Sheffield/BEIS/Innovate UK/PA)
The remaining £19.4 million will fund research into the use of robotics in hazardous environments, including drones for oil pipeline monitoring and artificial intelligence software to detect the need for repairs on satellites in orbit.
Mr Skidmore said: “While for now we can only dream of a world without roadworks disrupting our lives, these pipe-repairing robots herald the start of technology that could make that dream a reality in the future.
“From deploying robots in our pipe network so cutting down traffic delays, to using robots in workplaces to keep people safer, this new technology could change the world we live in for the better.
“Experts in our top UK universities across the country are well equipped to develop this innovative new technology.” 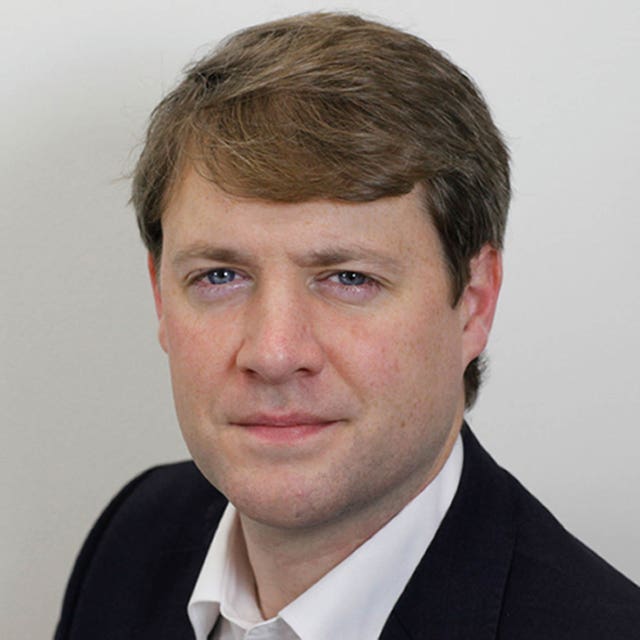 The funding was announced by Chris Skidmore, science minister at the Department for Business, Energy and Industrial Strategy (Conservative Party/PA)
The new funding comes from the Government’s Industrial Strategy Challenge Fund and will be delivered by UK Research and Innovation (UKRI).
UKRI chief executive Professor Sir Mark Walport said: “The projects announced today demonstrate how robots and artificial intelligence will revolutionise the way we carry out complex and dangerous tasks, from maintaining offshore wind farms to decommissioning nuclear power facilities.
“They also illustrate the leading role that the UK’s innovators are playing in developing these new technologies which will improve safety and boost productivity and efficiency.”

» ZAP SAYS;"THE TRN WILL MAKE ITS DEBUT. THE DINAR THING WILL ALSO GET UNDERWAY AND GO PUBLIC AS IT MUST. THE HISTORIC BONDS ARE VERY ACTIVE NOW, AND MANY HAVE ALREADY BEEN PAID OUT, AND SO MANY MORE QUEUED UP THIS COMING WEEK FOR THEIR PAYMENTS"
» Visiting a Futuristic Greenhouse
» This Futuristic Car Is Powered By Hydrogen And Only Lets Out Water
»  Impending Announcement of Ruins from Futuristic Civilization Found in Antarctica
» Futuristic Yellow UFO Docked At The Space Station Caught On Live Cam?