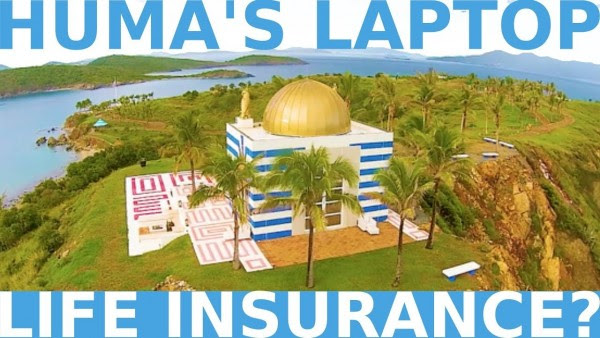 
This week is shaping up to be the Action Jackson of news!
A little birdie told me that President Trump made those horrible tweets in reference to the four freshmen Congresswomen against the recommendations of his staff because he wants to be impeached.
He wants to have a full hearing in the Senate, so that documents that are currently out of his reach, either due to “ongoing investigations” (like the Weiner laptop) or otherwise withheld, due to mutinous officials, like Dan Coats and Christopher Wray would finally be made available during an impeachment, the revelations of which would result in a 2020 presidential win for Trump, with over 70% of national vote.

In related news, Texas attorney Ty Clevenger filed a lawsuit yesterday on behalf of his client, Ed Butowsky in which it is definitively revealed that Seth Rich transferred the DNC emails to Wikileaks.
This is according to a witness, Ellen Rattner, a Fox News analyst and sister of the late Michael Rattner who was the lawyer of Julian Assange. According to US Court filings Ellen Rattner visited Assange in London and Assange told her that Seth Rich was the source of the DNC leak.
Ty Clevenger had previously filed a FOIA request for any documents relating to murdered DNC staffer, Seth Rich in reference to WikiLeaks and was told there were indeed 32 pages that matched this request but that they were classified and could not be released.

As for the Weiner laptop and its “Life Insurance” folder that would destroy so many household names, this video contains the audio of a 2016 interview with Blackwater founder and former Navy SEAL Erik Prince, in which he says that one of his “well-placed sources” in the New York Police Department, “The NYPD wanted to do a press conference announcing the warrants and the additional arrests they were making” in the Anthony Weiner investigation, but received “huge pushback” from the Justice Department.
The following is an edited transcript of the audio.
“Because of Weinergate and the sexting scandal, the NYPD started investigating it. Through a subpoena, through a warrant, they searched his laptop, and sure enough, found those 650,000 emails. They found way more stuff than just more information pertaining to the inappropriate sexting the guy was doing.

“They found State Department emails. They found a lot of other really damning criminal information, including money laundering, including the fact that Hillary went to this sex island with convicted pedophile Jeffrey Epstein. Bill Clinton went there more than 20 times. Hillary Clinton went there at least six times.
“The amount of garbage that they found in these emails, of criminal activity by Hillary, by her immediate circle, and even by other Democratic members of Congress was so disgusting they gave it to the FBI, and they said, ‘We’re going to go public with this if you don’t reopen the investigation and you don’t do the right thing with timely indictments,’
“I believe – I know, and this is from a very well-placed source of mine at One Police Plaza in New York – the NYPD wanted to do a press conference announcing the warrants and the additional arrests they were making in this investigation, and they’ve gotten huge pushback, to the point of coercion, from the [Obama] Justice Department…
“NYPD was the first one to look at that laptop. Weiner and Huma Abedin, his wife – the closest adviser of Hillary Clinton for 20 years – have both flipped. They are cooperating with the government. They both have – they see potential jail time of many years for their crimes, for Huma Abedin sending and receiving and even storing hundreds of thousands of messages from the State Department server and from Hillary Clinton’s own homebrew server, which contained classified information. Weiner faces all kinds of exposure for the inappropriate sexting that was going on and for other information that they found.
“So NYPD first gets that computer. They see how disgusting it is. They keep a copy of everything, and they pass a copy on to the FBI, which finally pushes the FBI off their chairs, making Comey reopen that investigation, which was indicated in the letter last week. The point being, NYPD has all the information, and they will pursue justice within their rights if the FBI doesn’t,” Prince contended.
“There are all kinds of criminal culpability through all the emails they’ve seen of that 650,000, including money laundering, underage sex, pay-for-play, and, of course, plenty of proof of inappropriate handling, sending/receiving of classified information, up to SAP level Special Access Programs…
“If the Left had emails pointing to Donald Trump visiting, multiple times, an island with underage sex slaves basically, emails, you know they’d be talking about it. They’d be shouting it from the rooftops.”
“This kind of evil, this kind of true dirt on Hillary Clinton – look, you don’t have to make any judgments. Just release the emails,” he urged. “Just dump them. Let them out there. Let people see the light of truth…”