Update from David Rea of the 'Whistleblowers of Private Banking'


Update from David Rea of the 'Whistleblowers of Private Banking'


We really appreciate the support we are receiving from Ascension with Mother Earth. THANK YOU!

We
are going to be posting evidence that will set the high level private
banking world on fire. So, please keep checking in daily over the coming
weeks to see the riveting evidence at
http://thewhistleblowers.wordpress.com/introduction/

Also, please
circulate our link to everyone you know so we can get the truth out to
the public. The banks would like us to fight in the courts which they
control + is their preferred battlefield. We have decided to fight RBS +
ABN Amro gorilla style + the social media will be our preferred
battlefield until we get our story picked up by unsilenced journalists
in the bank dominated mainstream press.

Our story is HUGE because it will reveal many so far secret matters:

1) the Euroclear Interbank Screen - who are the governmental agencies that manage it?
2) tons of black money warehoused off the books by banks all over the world - who's money is it?
3)
Rosabranca International Corporation - with a presence in many top tier
banks around the world, is this "asset manager" someone's national
security agency generating profits to fund black operations?
4) the
Federal Reserve Bank in New York plays in this world, too - why is the
FED "lending trillions of USD to virtually every major bank in the
world?

This is a true life "Pelican Brief" situation + we need to
get our evidence + link out to as many people around the world as
quickly as possible while we have them offbalance.

THANK YOU for your support.


We have some more 'insiders' arriving on the scene. This group are the Whistleblowers of Private Banking.
I recommend a visit to their site and take a look at what they are
exposing. I think it is great to see more and more exposure.


I have copied and pasted their introduction page so you can see what they represent. Link to their website is posted below.


This is their webpage

THE WHISTLEBLOWERS OF PRIVATE BANKING We are insiders who accidentally became involved in this private banking conspiracy.

In this blog you will get a rare insiders look at how 2 major,
respected global banks orchestrated these activities as a result of
uncontrolled rogue members of their senior management.

We will now name names:

The TRIGGER is: Nicholas Burgoyne 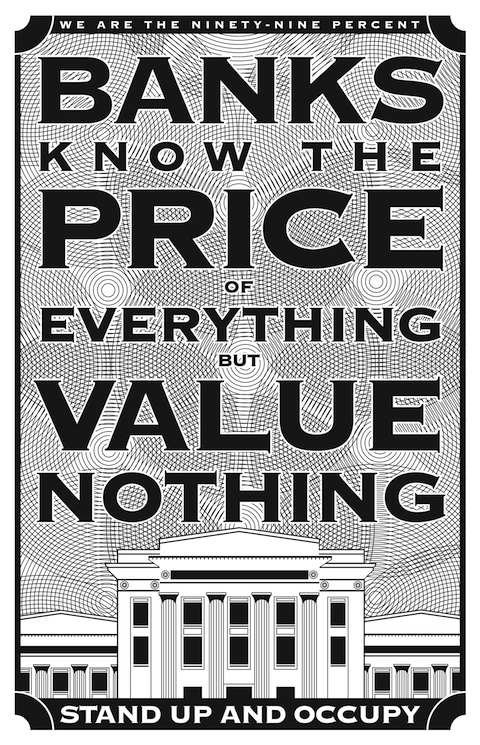 The primary colluding BANKER is: Peter Walton, Head of Trade Finance at RBS.

The TRANSACTION BANK is: Royal Bank of Scotland (RBS) in UK.

The KINGPIN BANK is: ABN Amro Bank, NV in The Netherlands.

The MANAGER is: Rosabranca International Corporation in Panama with visible Directors from Uruguay.

The BENEFICIARIES are: People with clean passports from around the world.

Additional parties will be named as we expose this international scheme.

COME BACK AGAIN TO SEE NEW EVIDENCE THAT WE WILL BE POSTING DAILY
REGARDING THIS CRIMINAL CONSPIRACY UNTIL IT BREAKS
IN THE MAINSTREAM GLOBAL PRESS.

Whatever happened to David Rea?  He is no longer updating his website and several people are wondering about his well being.

Any information on David?

Posts : 185
Join date : 2016-12-15
Location : New York
It's been awhile since we heard from him. His blog is in a comma. No updates. David had or has a partner and he is not posting anything. Did someone harm David Rea?

I am asking for a friend.

not sure if this is the guy you mean though.

Posts : 185
Join date : 2016-12-15
Location : New York
Thank you for your input.
The David Rea I am inquiring about is the one who was or is the administrator of http://thewhistleblowers.wordpress.com/introduction/

In one of his pages, a copy of his photo is shown. Different person than the one you mentioned.