OUT OF MIND » THE INSANITY OF REALITY » GOVERNMENTS & THE NEW WORLD ORDER » Independence Day? 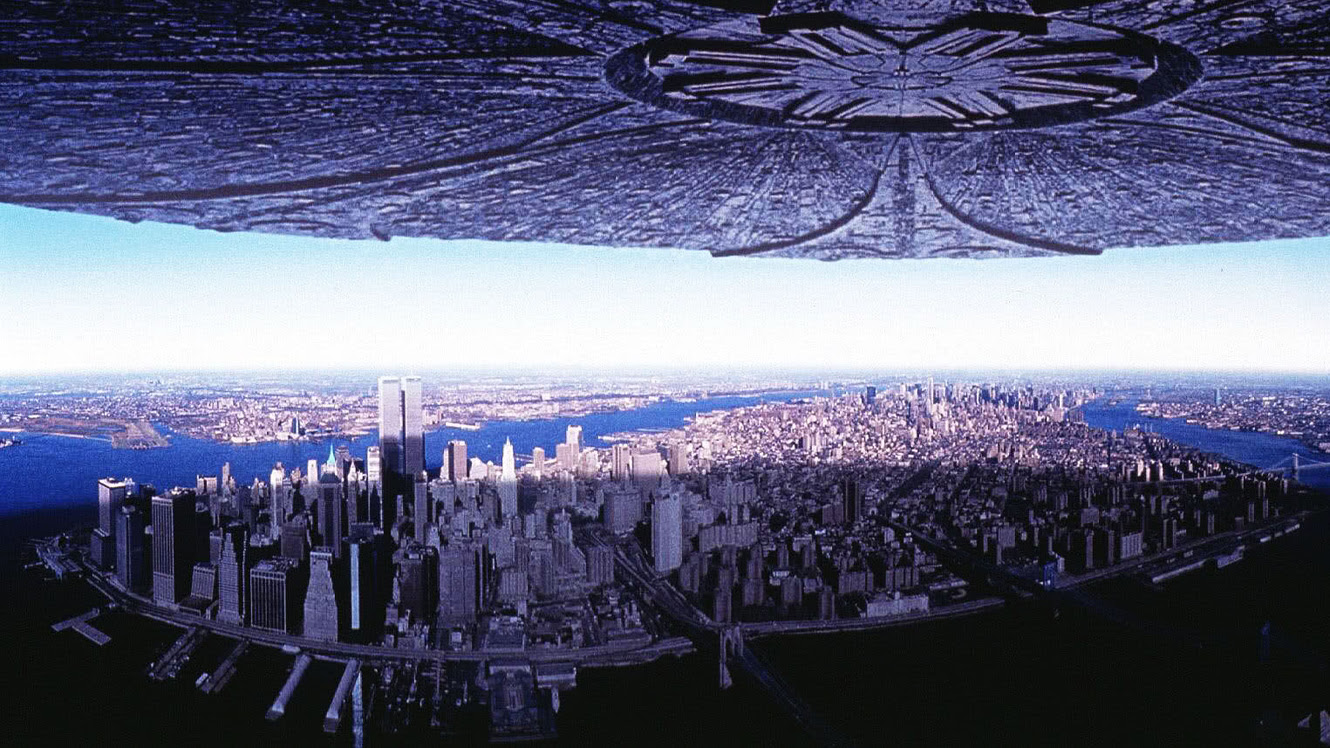 Every jurisdiction in the world with a sizable economy is on some kind of a lockdown. Apparently, the coronavirus doesn’t care about the very poor in undeveloped areas.
There are hundreds of videos posted of local hospitals practically devoid of activity, because they’ve been ordered to cancel all non-emergency procedures.
Anthony Fauci, the Globalist minion tells us that the only way to definitively prevent more deaths and to allow society to get “back to normal” is with a vaccine, suggesting that we may need to stay on lockdown for up to 3 years, while it’s produced (!)
With the invocation of the Defense Production Act, large manufacturers have been required to produce hundreds of thousands of ventilators and two additional hospital ships are being commissioned.
You don’t have to be a tinfoil hat-wearing conspiracy loon to think none of this makes sense – like the California train engineer who deliberately derailed a speeding freight train, in an attempt to ram it into the USNS Mercy, docked at the Port of Los Angeles.
Eduardo Moreno, 44 says he “did it out of the desire to ‘wake people up,'” according to the affidavit. “The whole world is watching. I had to. People don’t know what’s going on here. Now they will.”
At the rate things have been going, Moreno will probably be released!
Speaking of criminals, WHO director, Tedros Adhanom has proven himself to be a Chinese agent by parroting their claims in January, that there was no clear evidence of human-to-human transmissions and in February, by saying travel bans would have the effect of increasing fear and stigma [against Chinese people] and by refusing to declare a pandemic until March 11th.
A quick look into Adhanom’s background reveals that he is the third most important member of the Politburo of Ethiopia’s Tigre People’s Liberation Front (TPLF), a Communist revolutionary party that was listed as a terrorist organization by the United States in the 1990s – and is still listed as such in the Global Terror Database, due to the TPLF’s acts of ethnic violence and human rights violations against the Ethiopian people. There are many who believe Adhanom should be tried for crimes against humanity.
How on Earth did someone like this become the head of the World Health Organization, unless the UN’s main purpose is to destroy nations and to impose Global Socialism, which Adhanom has done a great job to advance.
Meanwhile, the Q people have been tweeting about how the “real” use of the hospital ships is to handle an influx of freed child victims of adrenochrome harvesting and sex trafficking, a surrealistic contention that almost seemed supported by Defense Secretary Mark Esper during yesterday’s White House briefing, when he said, “The best use for [the ships], based on their training, how they’re structured and organized is for trauma.”
Nothing is as it seems and everybody knows it, so YouAreFreeTV attempts to figure what’s really going on.
She conjectures that this drive to produce ventilators is for a potential future threat, perhaps something along the lines of what really happened in Wuhan. The footage we saw of lots of people stiffening-up and keeling over in the middle of the street was not of people suffering from a nasty flu. There are studies that show that the millimeter wave radiation used in 5G wireless technology can do horrific damage to lung tissue, if it’s applied with a lot of power, which is what some people contend is what really happened.
As for what’s on tap, she feels we’re either looking at an impending world war or a global round-up of corrupt officials or a major Earth event, like an asteroid impact.

OUT OF MIND » THE INSANITY OF REALITY » GOVERNMENTS & THE NEW WORLD ORDER » Independence Day?