OUT OF MIND » OUT OF MIND » GOVERNMENT & THE NEW WORLD ORDER » SHAME: Democrats Are Blocking Stimulus Legislation That Includes Second $1,200 TrumpBux Check 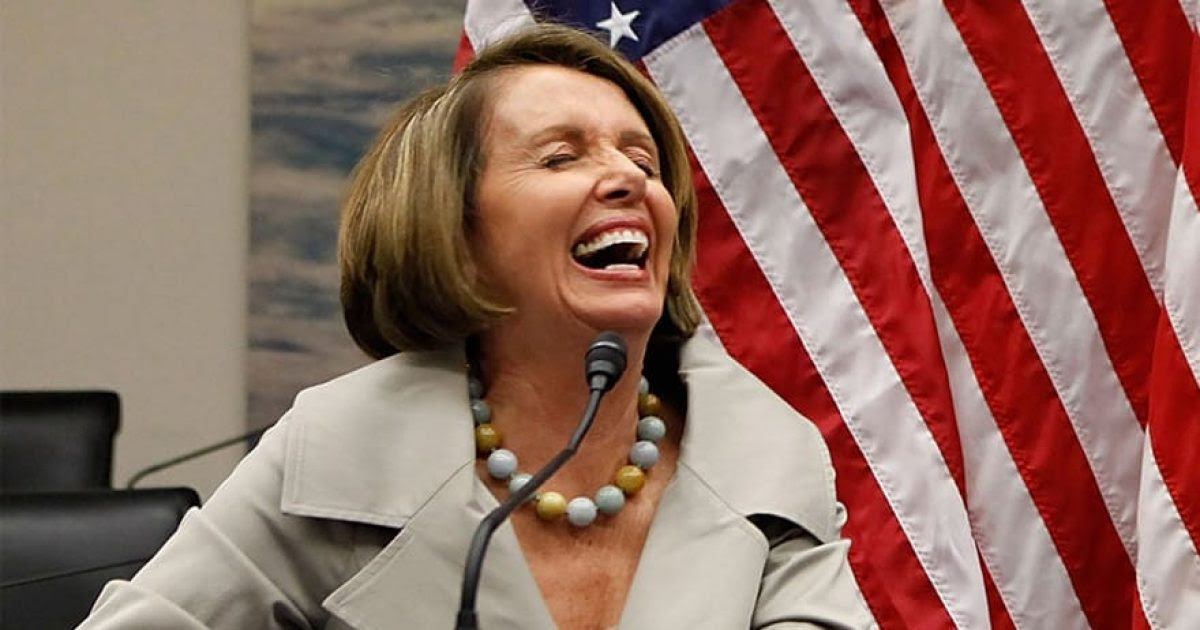 Source:  Richard Moorhead
Democrats in Congress are blocking a bipartisan $1.5 trillion stimulus package that includes a second round of $1,200 TrumpBux payments to Americans.
Leading House Democrats are saying the bill isn’t big enough of a giveaway, but they favor stimulus measures that would divert funds away from the pockets of everyday Americans to institutions. They want to bail out Democrat state and local governments, and are willing to block TrumpBux payments to Americans if they aren’t allowed to.
The House passed a $3.4 trillion stimulus package in May that was shot down by Senate Republicans. The latest $1.4 stimulus legislation has been presented as a compromise, after House Democrats in turn rejected a thin $500 billion stimulus package proposed by Republicans last week. That package did not include a second round of $1,200 payments, and Republicans are now willing to sign off on another TrumpBux payment in order to pass another round of stimulus.
The $1.5 trillion stimulus legislation emerged from the Problem Solvers Caucus, a group of 25 Republicans and 25 Democrats who emphasize bipartisanship and common ground. Aside from TrumpBux 2, it features $500 billion for cities and states, unemployment insurance of $600 a week, increased SNAP benefits and rental assistance.
Steny Hoyer and Nancy Pelosi are claiming the legislation doesn’t go far enough and that it “leaves too many needs unmet.”
Pelosi and House Democrats are insisting that Congress will remain in session until a second stimulus agreement is met, but in rejecting the Problem Solvers Caucus legislation they’re already shown they’re not open to a generous compromise.
Try asking everyday working Americans of all stripes and walks of life if they’re willing to wait or even go without a second $1,200 stimulus payment in order to provide a bigger bailout to states and cities that already engage in questionable budgetary practices to begin with. The Democrats are resolutely determined to avoid making people the priority in  a stimulus package, and will block stimulus legislation to do so.

OUT OF MIND » OUT OF MIND » GOVERNMENT & THE NEW WORLD ORDER » SHAME: Democrats Are Blocking Stimulus Legislation That Includes Second $1,200 TrumpBux Check