OUT OF MIND » THE INSANITY OF REALITY » GOVERNMENTS & THE NEW WORLD ORDER » Nations United: Urgent Solutions for Urgent Times 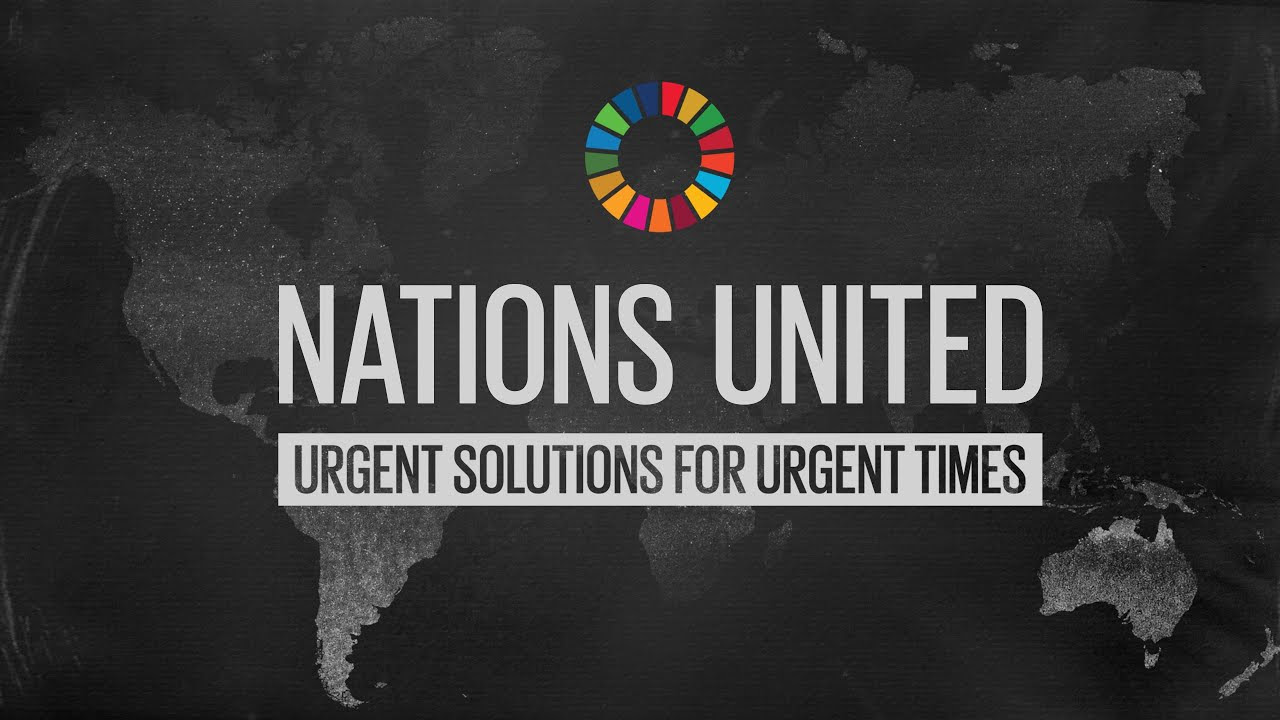 To mark the UN’s 75th Anniversary and to mark five years since the adoption of the Sustainable Development Goals (aka Agenda 2030, aka Green New Deal), the UN has released this “first of its kind” social engineering masterpiece, entitled ‘Nations United’. We are in an information war, after all.
In my interpretation, this film explains how COVID-19 is a global false flag operation coordinated by the UN to assist the central bankers to radically transform our world into their new economic order.
Watching this makes me mad. They think they can herd us into their New World Order, because multi-millionaire Hollywood actors tell us that COVID-19 is “a portal, a gateway between one world and the next. We could choose to walk through it, dragging the carcasses of our prejudice and hatred, our avarice, our databanks and dead ideas… or we can walk through it lightly, with little luggage, ready to imagine another world. And ready to fight for it.”
I get it. They want to bankrupt us and they want to scold us about being “racist” and “avaricious” while they do it.
Hollywood Goodwill Ambassadors, like Don Cheadle suggest that BLM/Antifa can now channel their anger in a new direction: “The passion for protest can turn into a passion for changing all of our behavior to create a better, safer, just, sustainable world. The big question we have to ask ourselves now is this… As a species, are we going to be able to work together urgently to solve this? The clock is ticking.”
It’s peak alarmism. Everything is our fault. The UN claims that “climate change is man-made” and the film lays out their plans for the “action we need to tackle poverty, inequality, injustice and climate change,” by halving carbon emissions by 2030 and with “a rapid but just transition to renewable energy”, which means “no new coal plants”, and “an end to the subsidizing of fossil fuels.”
While it’s true that fossil fuels create carcinogenic environmental toxins that I’d be happy to eliminate, as well as horrible plastic pollution, I’m of the opinion that carbon is not the enemy and that the UN’s carbon policies are a form of asymmetrical warfare against petroleum economies, particularly that of the US, which under Trump has become the largest oil-producing nation in the world.
Unless viable cold fusion- and other alternative energy technologies and their infrastructures are ready to roll out in 9 years, the only thing that halving carbon emissions by 2030 can achieve is mass genocide on a global scale, as never before witnessed – which would make Globalists like Bill Gates very happy.
The film tells uplifting stories about “affordable, quality healthcare for everyone”, “social protection, workers’ rights, living wage”, “access to quality education”, “Internet for everyone”, “green jobs” and “an economy that works for everyone.” It tells us that we’re going to achieve this by circumventing tax evasion; “taxing carbon, not people” and allocating $35 billion for” tools to fight COVID.”
This is happy talk that’s really about doubling down on their carbon hoax and -taxing scam and stealing more billions to fight a mild bioweapon that they, themselves created for the purpose of a psyop to crash the global economy.

OUT OF MIND » THE INSANITY OF REALITY » GOVERNMENTS & THE NEW WORLD ORDER » Nations United: Urgent Solutions for Urgent Times