OUT OF MIND » THE INSANITY OF REALITY » GOVERNMENTS & THE NEW WORLD ORDER » Wait Just a Minute! Some Very Good News May Be Coming

Wait Just a Minute! Some Very Good News May Be Coming 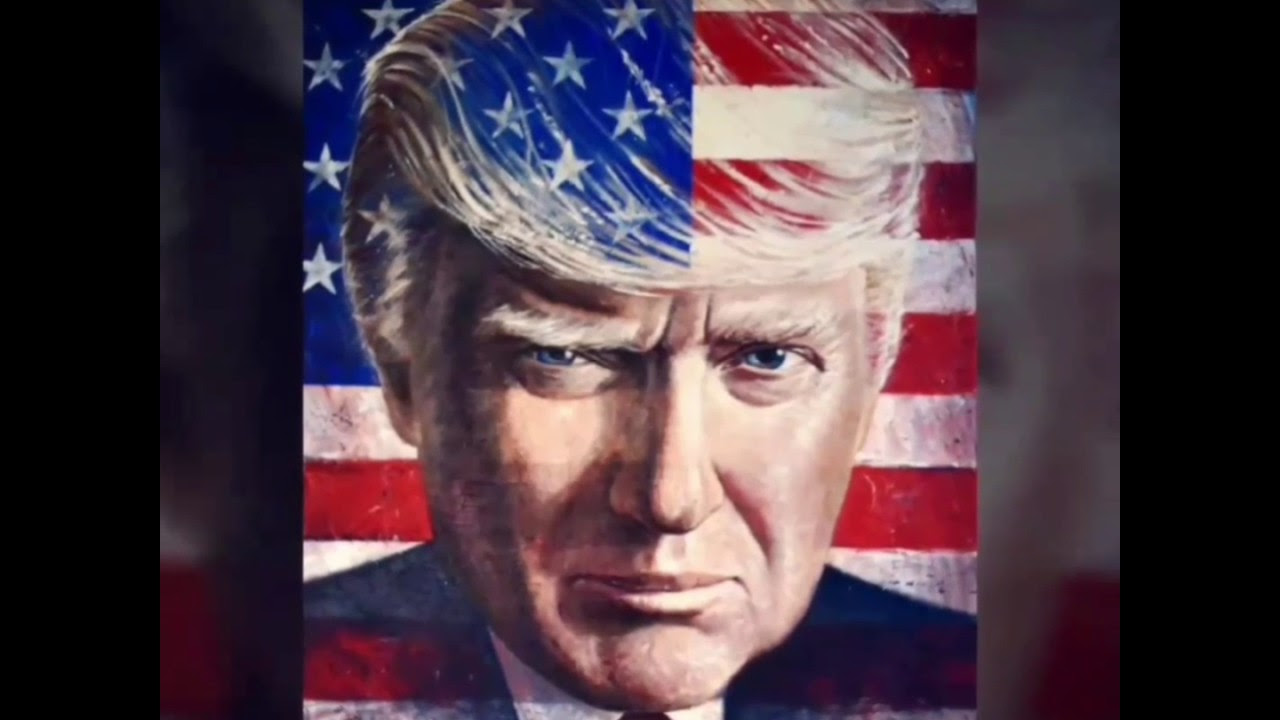 Source: Jay Valentine
Like many, I spent the last few nights waking up at 2:03 A.M., no reason, then looking at my phone for news, any news, that might be positive for President Trump.  I survived on Rush, Bongino, Mark Levin.  When the news continued to be ugly, I even checked in on ridiculous bloggers promising that ballots were watermarked and D.J. (our household name for a president we love) was actually launching a sting on the Deep State.
Enough already.  Stop the madness.
Hey, I have a degree in statistics, and I have some level of critical thought.  If there is such pessimism in my tribe, I am not going along.
So today, I started to dig into the numbers, and as I did, I fought my confirmation bias at every step.
I realized that I, like millions of others, had been numbed into despondency by the overwhelming press, media, social media push to certify President-Elect Biden.  (I put that in there so you can see how repellent it is.)
Hey guys, this thing is not only not over; it is scary for Biden.  I mean really scary, and most of all, the media know it.  Thus, the rush to get everyone in line with the narrative that a 78-year-old, early-dementia former V.P., who could not draw a crowd larger than a dozen, just beat D.J. in a fair election.
Process that for a moment.
Start with Pennsylvania.  Biden, as of this writing, is at 290 electoral votes.  Pennsylvania is 20.
I read the Justice Alito opinion, and it is pretty clear that he wants the after election night at 8:00 P.M. votes separated for a reason.  Biden is going to lose at the Supreme Court, and they know it.  Four justices already said the Pennsylvania Supreme Court cannot adjust voting rules.   A new arrival, Justice Barrett, says she is there to apply the rules in the Constitution.  OK, wanna bet she does?

Report this ad
Remove the after 8:00 P.M. ballots, and Biden loses Pennsylvania.  Biden 270.
Let’s visit Nevada.  I have lots of friends in California who have condos in Nevada to evade state taxes.  There are not a couple of people doing this; there are tens of thousands.  Everyone knows it, and California seeks them out.
Our old pal Harry Reid knows it as well, and he apparently has them voting in droves in this election.  Probably not a big D.J. constituency.  Within 72 hours of the election, the Trump team found, validated over 3,500 of them.  I do not suspect that Trump’s people stopped counting.
Every one of these is a ballot reduction for Biden
Nevada, as of now, is well within reach for DJ and the Trump team — particularly when the California crowd is reduced.  And a few of them may testify since a false vote is a very bad thing, with jail time if convicted.  Maybe a bigger story here.
Remember where we are, people.  Biden is at 270 after a highly probable Supreme Court decision (read Alito and concurring opinions).
Lose Nevada, lose the election.
But wait: it gets better.
Let’s visit Wisconsin.  Right now, it is 20,000 votes in Uncle Joe’s direction.  Lots of stories out there, well below the Google fold, that there are way more Wisconsin votes than there are registered voters.  OK, maybe the dead can vote up there — probably a Midwest thing.
Well, last night, we found that Wisconsin election clerks were told, and followed the direction, to modify mail-in ballots and fill in the blanks where witnesses left out critical info.
I am sure it was just a good customer service thing and they meant no harm.  The problem is every such ballot is now toast.
There were “thousands” of such prima facie wrongful votes.  Oops.  Biden up 20,000 — now that number is in question.  No more truckloads of votes coming in, so every ballot D.J.’s team eliminates gets President-Elect Biden on step closer to former V.P. Biden who lives in a basement.  Not good here.
North Carolina.  That one pretty much looks like as though it is over and D.J. won it.  Fox News is rumored to call it for Trump around April 2021.
Remember where we are here.  Biden is probably going to lose Pennsylvania, so if he loses even one state, even one Electoral College vote, ouch!
Either D.J. wins outright, or it goes to the House, which means that D.J. has four more years.

Report this ad
We’re not done yet.
Michigan.  Oh, yes, the land of the “glitches” in the voting machines.  Six thousand votes for Trump given to Biden in one of 47 counties where that software is used.  About 150,000 votes in Biden’s favor right now.
Google the 130,000 Biden votes that showed up in the middle of the night, and you can see how the wonderful people at Google are fact-checking this “debunked” story.  In fact, for fun, Google “Michigan voter fraud,” and you get literally three pages of “this was fact checked and proven to be false.”  Why would Google be so assiduous?
They too see that if Amy votes with the four, Biden is one vote away from the basement.
Lawsuits in Michigan and the other states are being launched, and discovery will take place.  Google will not be there.
Voter fraud is kind of like larceny.  A little is OK.  It is even kind of entertaining.
Dead people have been voting for a hundred years in Democratic cities.  It is such a constant that one would think the Republican Party would consider a Dead Voter Outreach program to get their share.
But voter fraud on this scale is just not sustainable.  It does not pass the common sense test.
We have bloggers with lots of time on their hands going through voter rolls and showing that person after person who voted in a swing state also fought in the Civil War or maybe the War of 1812.  It was funny at first, but the overwhelming number now goes beyond humor and rubs our faces in it.
I think D.J. has to swing one state.  Actually, one electoral vote.  Not only is this thing not over, but the Biden team must be sweating bullets.
Voter fraud at scale seemed like a really cool idea until D.J. went to the mattresses.  Now that he is fighting it out one voter at a time, with the Supreme Court likely to create the starting point at Biden 270, Biden has everything to lose.
Perk up!

OUT OF MIND » THE INSANITY OF REALITY » GOVERNMENTS & THE NEW WORLD ORDER » Wait Just a Minute! Some Very Good News May Be Coming