UPDATE: Douglass Braff reports that Rep. Alexandria Ocasio-Cortez hit back at claims she lied about her experience during the pro-Trump Capitol riots.

“This is the latest manipulative take on the right. They are manipulating the fact that most people don’t know the layout the Capitol complex. We were all on the Capitol complex – the attack wasn’t just on the dome. The bombs Trump supporters planted surrounded our offices too,” she wrote. 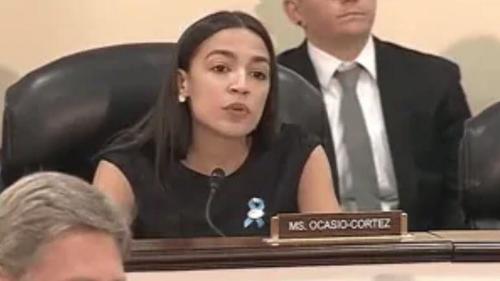 Following reports that Rep. Alexandria Ocasio-Cortez‘s (D-N.Y.) was not in the U.S. Capitol Building and in her Cannon Office Building office on January 6, the hashtag “AlexandriaOcasioSmollett” has been trending on Twitter, with conservatives referencing disgraced actor Jussie Smollett’s staged hate crime in 2019.
Here are some popular tweets using the hashtag:

* * *
As Douglas Braff detailed earlier, via SaraACarter.com, Rep. Alexandria Ocasio-Cortez (D-N.Y.) was not in the U.S. Capitol Building when a mob violently stormed it on January 6 but rather in her Cannon Office Building office.
The second-term congresswoman has since recanted her experience during the deadly siege, which she has described as “near-death.”
However, no rioters broke into Cannon, a Wednesday report from the conservative publication RedState claims. 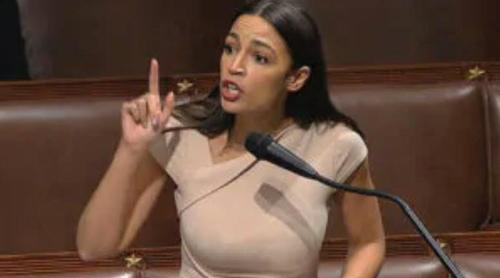 When running through her experience that day, Ocasio-Cortez said that—out of fear that rioters had entered the building—she hid in her personal room’s bathroom. During a Monday livestream, she claimed that rioters had entered her office, according to Newsweek.
She revealed on an Instagram Live session that she was a survivor of sexual assault and described the feeling she had while locking herself in the bathroom as similar to the one she felt at the time of the assault.
She also said that she was hiding behind the door “and then I just start to hear these yells of, ‘Where is she?'”
The yells, it turns out, came from a Capitol Police officer. He reportedly burst into her office, whose presence, she said, “didn’t feel right” and that he was looking at her “in all of this anger and hostility.” One of her staffers reportedly wondered if he would have to fight the officer.
Rep. Nancy Mace (R-S.C.), whose office is two doors down from the New York congresswoman’s, on Tuesday played down Ocasio-Cortez’s story, saying that the extremists never reached their hallway.
Ocasio-Cortez, Mace tweeted, “made clear she didn’t know who was at her door.
Breathless attempts by media to fan fictitious news flames are dangerous. My office is 2 doors down. Insurrectionists never stormed our hallway. Egregious doesn’t even begin to cover it. Is there nothing MSM won’t politicize?”
The day after Mace’s tweet, without mentioning Mace, Ocasio-Cortez tweeted:

“To survivors of any trauma who worry about being believed, or that their situation wasn’t ‘bad’ enough or ‘too’ bad, or fear being branded or deemed ‘manipulative’ for telling the truth: I see you. Community is here for you. You are safe with me, & with all of us. You are loved!”

When firing back at RedState‘s report in a thread, she said the right “are manipulating the fact that most people don’t know the layout the Capitol complex. We were all on the Capitol complex – the attack wasn’t just on the dome. The bombs Trump supporters planted surrounded our offices too.”
“People were trying to rush and infiltrate our office buildings – that’s why we had to get evacuated in the first place,” she continued. “The attempts of attackers & publicly available communications show how they tried to gain access and share location info on finding members for physical harm.”
“It is also very damning and revealing that the GOP is now digging both heels in a discrediting campaign,” the Bronx and Queens congresswoman added. “It’s because they know they are implicated, so they’re pivoting to (again) the classic abuse playbook of “it’s not as bad as they say.” It was that bad. It’s actually worse.” 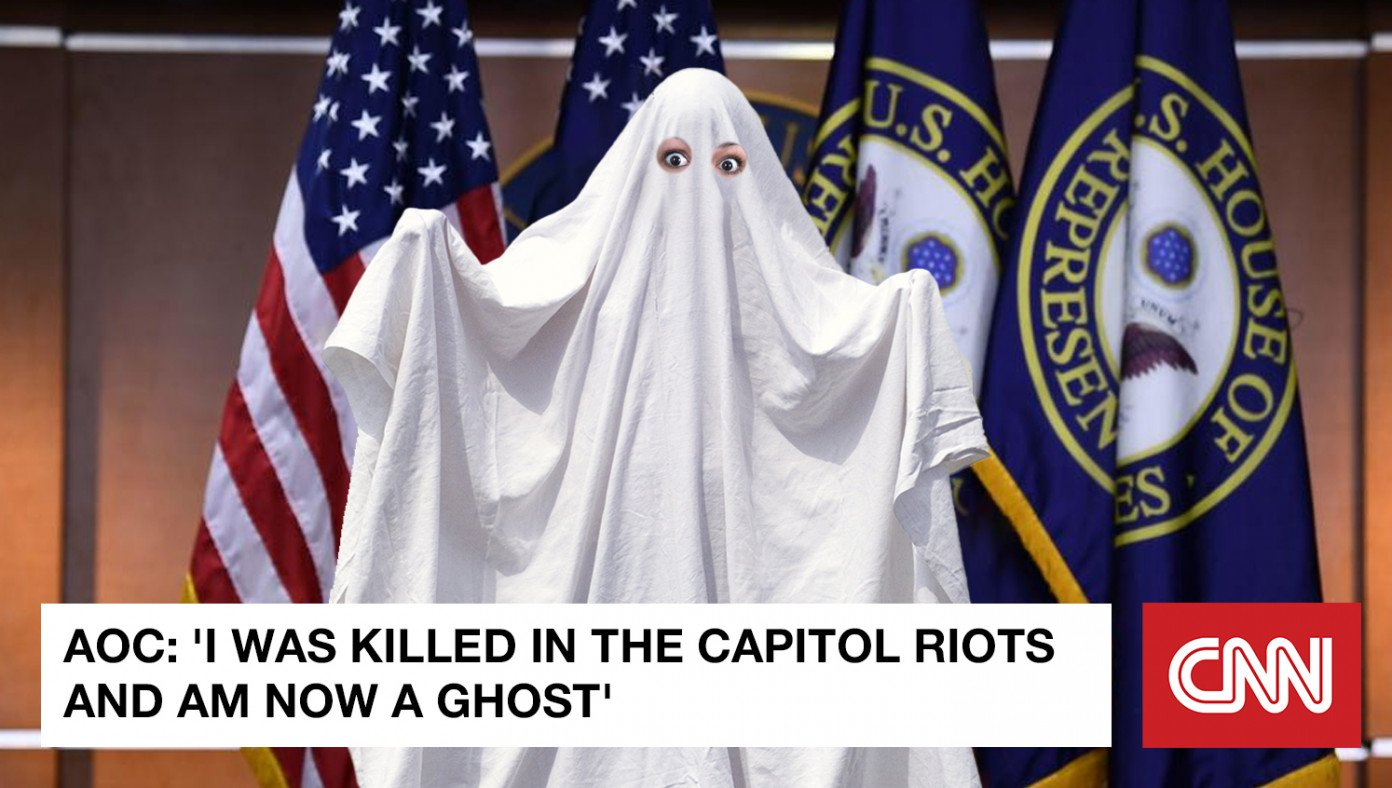