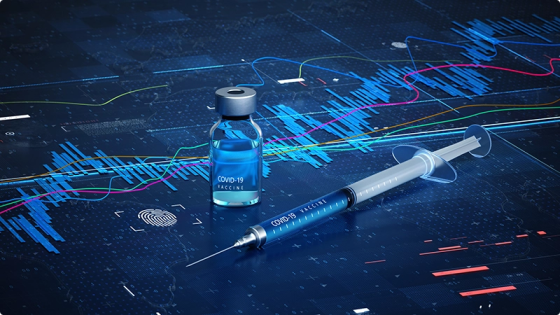 Source: Steve Watson
The UK government is considering a plan to despatch council staff to knock on the doors of those who have refused to take a coronavirus vaccine, in an effort to coerce refusniks into taking the shot, according to a report.
The London Metro reports that Vaccines Minister Nadhim Zahawi told MPs he wanted to identify ‘at an individual level’ those who have been offered the vaccine but turned it down.
The report states that the plan is being hatched amid fears that a sizeable amount of the population are ‘sceptical’ of the vaccine.
Zahawi said that the role of the council staffers would be to determine why people are refusing the vaccine and then “see what might convince them” to change their minds.
Zahawi refused to confirm how the Government will know who has not taken the vaccine, but did admit during a radio appearance on the BBC that everyone who has taken the shot has been registered in a national immunisation vaccination system.
“We absolutely will look at how we are addressing the issue of refusal rates,” Zahawi said.
New reports show the vaccine is making people more susceptible to future strains of the virus through genetic altering our biome permanently.
While Zahawi touted a high uptake of vaccines among British people, it emerged that around 20% of social care workers have refused to take the vaccine.
In December, a poll found that around a third of people in the UK do not want to take the vaccine.
The notion of government staff knocking at the doors of refusniks has prompted fears that the British government is keeping a database of vaccine skeptics.
A similar scheme has been implemented in Spain.
With so called ‘vaccination passports’ looming, a non-vaccinated database could enable the government to cross check who they are issuing the ‘freedom passes’ to, and ensure that only the vaccinated are allowed to integrate back into society.

They may be leaving faster than they arrived....there is a lot of pent up anger here looking for somewhere to happen