NARCO-POLITIK: ‘The Cannabis Conspiracy’, The Police State Marches On 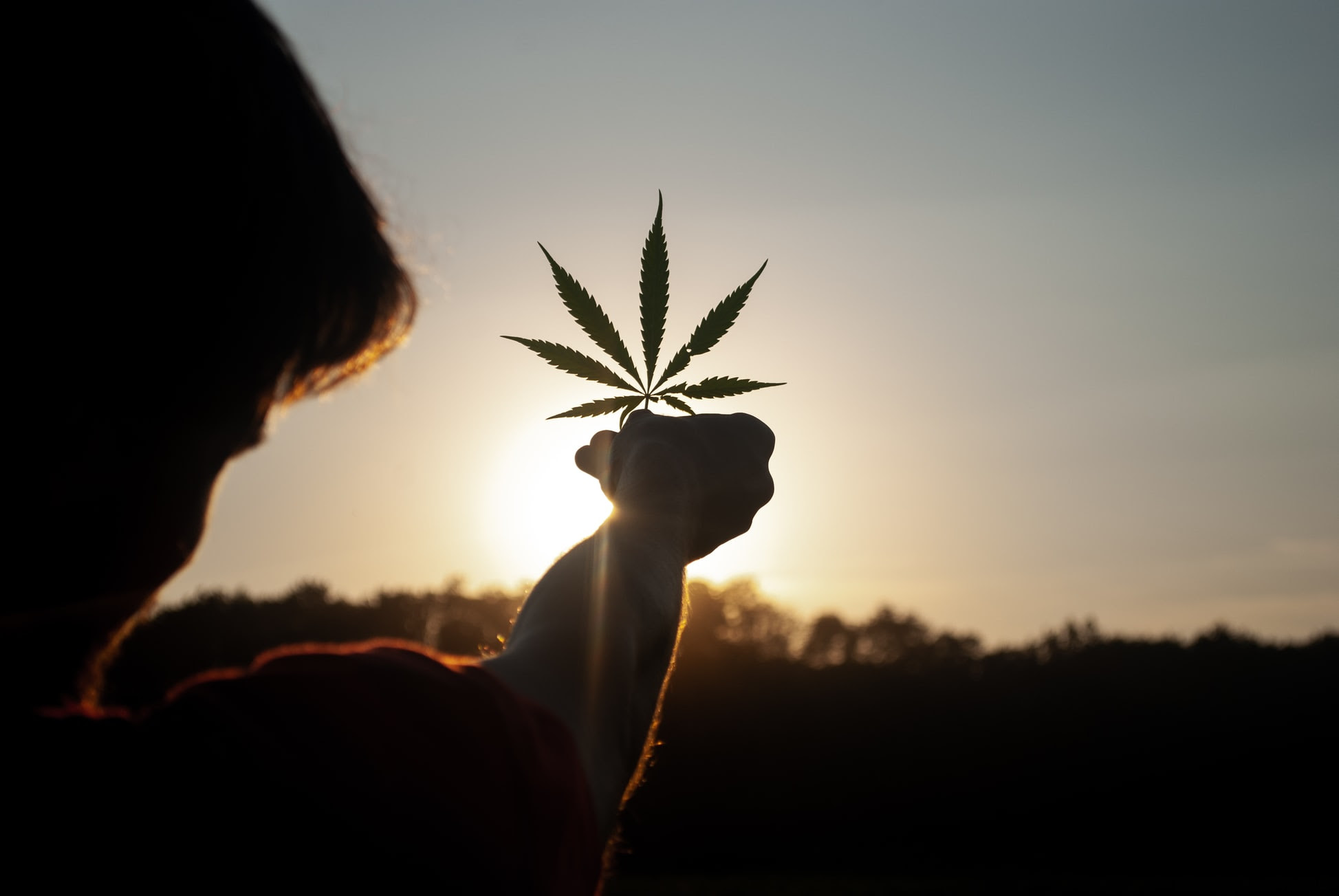 By Matt Agorist
Despite the state spending thousands of dollars a second – ticketing, kidnapping, caging, and killing evil drug users, the rate of lethal drug overdoses in the last 15 years has skyrocketed.
According to the most recent data on overdose deaths, despite the states immoral war on drugs, 2020 is set to become the deadliest year in history for overdoses.
In fact, according to a recent preliminary data from the federal government: More Americans died from drug overdose in a 12-month period than at any other point in history.
Drug overdoses were linked to more than 81,000 people’s deaths between June 2019 and May 2020, according to the Centers for Disease Control and Prevention, jumping 18 percent compared to the previous 12-month period. Such deaths rose 20 percent or more in 25 states and the District of Columbia, the report said.
Though many of the overdoses can be attributed to the state’s tyrannical lockdown orders, the spike in deaths began before the lockdowns.
Across the board, drug use and deaths associated with drug use have increased at alarming rates. No amount of AR-15s, SWAT police, MRAPs, or any other military gear has had a hand in lowering these statistics. In fact, the increase in overdose deaths nearly coincides with the increase in militarization in the last decade and a half.
One drug, or rather plant, which is still viciously sought after in the state’s immoral war on drugs is absent from the CDC’s report of overdose deaths, however. That plant is cannabis.
In spite of some form of cannabis being legal in some fashion in well over half the country, the government still violently and with extreme prejudice continues to seek out those who dare possess it.
If the CDC calculated the number of deaths inflicted by police while enforcing marijuana laws, that number would certainly be shocking and could even be deemed a risk to public health. Marijuana is, indeed, dangerous, but only because of what can happen to you if the police catch you with it.
Nothing highlights the hypocrisy, immorality, and sheer idiocy of the drug war quite like marijuana prohibition. Here we have a medicine that kills cancer cells, saves the lives of countless epileptic children, heals broken bones, relieves pain, treats PTSD, is not dangerous, and exhibits a variety of other incredible benefits – yet the state will kill you over it.
So why do these tyrants keep it illegal?
It is important to point out that several studies have linked schizophrenia and cannabis use to several problems and cannabis is not safe for everyone. However, it has never, in its thousands of years in use, been attributed to a single death. And, because some people are affected by something, it does not mean it should be illegal for all people.
If you want to know who profits from ruining lives and throwing marijuana users in cages, we need only look at who bribes (also known as lobbies) the politicians to keep the war on drugs alive.
Below is a list of the top five industries who need you locked in a cage for possessing a plant in order to ensure their job security.

What does it say about a society who’s resolute in enacting violence against their fellow human so they can have a job to go to in the morning?
One would think that with this widespread legalization, which seems to be speeding up, that police officers would start concentrating their efforts elsewhere and arrest actual criminals who hurt people — not kidnap and cage innocent people for using a plant. Sadly, however, the incentives for arresting cannabis users are too addictive and the police state marches on, laying waste to all the lives it touches along the way.
According to the recently released Uniform Crime Report police arrested 545,602 people for cannabis related crimes in 2019. That arrest rate is 9% higher than the 495,871 people arrested for violent crimes the same year.
As Forbes points out, cops aren’t arresting cannabis kingpins with thousands of pounds of pot, they like to prey on the little people, known to cops as the low hanging fruit.

What’s more, according to the [url=https://www.lastprisonerproject.org/who-we-are#link=%7B"role":"standard","href":"https://www.lastprisonerproject.org/who-we-are","target":"_blank","absolute":"","linkText":"according to the Last Prisoner Project."%7D]Last Prisoner Project[/url], at least 40,000 prisoners are currently serving sentences for cannabis infractions that are now legal.

“Police across America make a marijuana-related arrest every 58 seconds,” explains Erik Altieri, the Executive Director for cannabis advocacy group NORML. “At a time when the overwhelming majority of Americans want cannabis to be legal and regulated, it is an outrage that many police departments across the country continue to waste tax dollars and limited law enforcement resources on arresting otherwise law-abiding citizens for simple marijuana possession.”

If doing drugs bothers you, don’t do drugs. When you transition from holding an opinion — to using government violence to enforce your personal preference, you become the bad guy. Please, don’t be the bad guy.
About the Author
Matt Agorist is an honorably discharged veteran of the USMC and former intelligence operator directly tasked by the NSA. This prior experience gives him unique insight into the world of government corruption and the American police state. Agorist has been an independent journalist for over a decade and has been featured on mainstream networks around the world. Agorist is also the Editor at Large at the Free Thought Project