OUT OF MIND » THE INSANITY OF REALITY » GOVERNMENT & THE NEW WORLD ORDER » Biden’s Syria Attack: An Actual Impeachable Offense 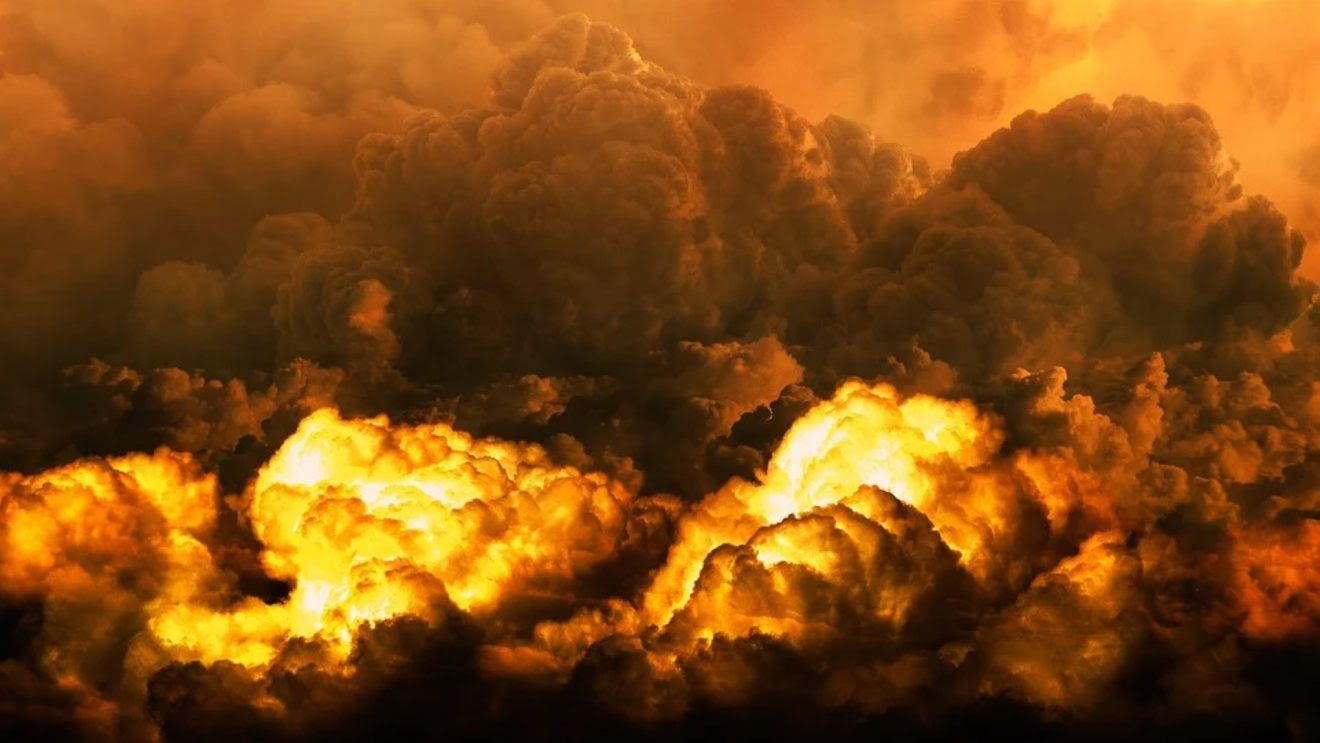 
Last Thursday President Biden continued what has sadly become a Washington tradition: bombing Syria. The President ordered a military strike near the Iraqi-Syrian border that killed at least 22 people. The Administration claims it struck an “Iranian-backed” militia in retaliation for recent rocket attacks on US installations in Iraq.
As with Presidents Obama and Trump before him, however, Biden’s justification for the US strike and its targets is not credible. And his claim that the US attack would result in a “de-escalation” in the region is laughable. You cannot bomb your way toward de-escalation.Biden thus joins a shameful club of US leaders whose interventions in the Middle East, and Syria specifically, have achieved nothing in the US interest but have contributed to the deaths of many thousands of civilians.
President Trump attacked Syria in 2018 in what he claimed was retaliation for the Assad government’s use of chemical weapons against its own citizens. The Trump Administration never proved its claim. Logic itself suggests how ridiculous it would have been for the Syrian president to have used chemical weapons in that situation, where they achieved no military purpose and would almost certainly guarantee further outside attacks against his government.
Trump’s 2018 attack only added to the misery of the Syrian people, who suffered under US sanctions and then suffered President Obama’s “Assad must go” intervention that trained and armed al-Qaeda affiliated groups to overthrow the government.
Trump’s airstrike on Syria did nothing to further real American interests in the region. But sending in 100 Tomahawk missiles to blow up a few empty buildings did a great deal to further the bottom line of missile-maker Raytheon.
Interestingly, Biden’s Secretary of Defense came to the Administration straight from his previous position on the board of, you guessed it, Raytheon. Libertarian educator Tom Woods once quipped that no matter who you vote for you get John McCain. Perhaps it’s also fair to say that no matter who you vote for you get to enrich Raytheon.
The Democrats wasted four years trying to remove Trump from office under the bogus “Russiagate” lie and then the equally ridiculous and discredited claim that Trump led an insurrection against the government on January 6th. Yet when Trump started raining bombs down on Syria with no Congressional declaration of war or even authorization, most Democrats stood up and cheered. Left-wing CNN talking head Fareed Zakaria swooned, “I think Donald Trump became president of the United States last night.”
In fact, initiating a war against a country that did not attack and does not threaten the United States without Congressional authority is an impeachable offense. But both parties – with a few exceptions – are war parties.
President Biden should be impeached for his attack on Syria, as should have Trump and Obama before him. But no one in Washington is going to pursue impeachment charges against a president who recklessly takes the United States to war. War greases Washington’s wheels.
Isn’t it strange how we’ve heard nothing about ISIS for the past couple of years, but suddenly the mainstream media tells us the ISIS is back and on the march? When President Biden says “America is back,” what he really means is “the war party is back.” As if they ever left.

OUT OF MIND » THE INSANITY OF REALITY » GOVERNMENT & THE NEW WORLD ORDER » Biden’s Syria Attack: An Actual Impeachable Offense