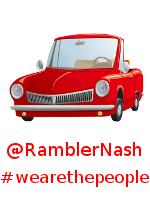 The United States Securities and Exchange Commission (SEC) has warned that Meta 1 Coin Trust (“Meta1”) continues to operate regardless of the Court’s orders to halt the fraudulent scheme. This becomes clear from the latest status report filed by the regulator with the Texas Western District Court.

Let’s recall that the SEC launched this case on March 16, 2020. The SEC’s complaint alleges that Florida residents Robert Dunlap and Nicole Bowdler marketed and sold a purported digital asset called the “Meta 1 Coin” in an unregistered securities offering, conducted through the Meta 1 Coin Trust.

The complaint alleges that the defendants made numerous false and misleading statements to potential and actual investors, including claims that the Meta 1 Coin was backed by a $1 billion art collection or $2 billion of gold, and that an accounting firm was auditing the gold assets. The defendants also allegedly told investors that the Meta 1 Coin was risk-free, would never lose value and could return up to 224,923%.

According to the complaint, the defendants never distributed the Meta 1 Coins and instead used investor funds to pay personal expenses and to funnel proceeds to two others, Pramana Capital Inc. and Peter K. Shamoun. The complaint alleges the defendants raised more than $4.3 million from more than 150 investors in and outside the U.S.

According to the latest status report filed by the SEC earlier this week, the fraudulent scheme is ongoing. Meta1 continues to solicit new investors, and the defendants and others acting at Dunlap’s direction continue to actively promote the Coin.

The regulator says that, in contempt of the Court’s Orders, the defendants’ website is still operational at https://meta1.io. Moreover, Meta1 regularly communicates with investors and prospective investors via emailed “newsletters,” Zoom call presentations, and false and misleading press releases touted to the email subscribers.

In violation of the asset freeze and other orders, the defendants continue to accept investor funds and funnel them to sources unrelated to the purpose of the offering, among other things.

For example, on February 25, 2021, Meta1 issued a newsletter sent via email blast to its subscriber list, which linked to a “Revised META1 Whitepaper [Whitepaper],” on its website. In that document, Meta1 again claims to be above the law, stating:


“META 1 operates within a private trust in a “Private Jurisdiction.” This means that META 1 Coin is not within a State or Federal jurisdiction and it does not accept contract attempts from such parties. Government agencies and their attempts at defaming and stopping the advent of private digital assets have no legal bearing on META 1. This allows META 1 to operate without the interference of such agencies”.

Dunlap now claims that the Coin is backed by “$8.8 Billion [up from the previous claim of $2 billion] in gold reserves and other assets.”

The SEC says it is working to uncover the on-going deceptive conduct, trace the flow of funds, and quantify the investor money that the defendants are continuing to raise and misappropriate. The regulator requests additional time to gather evidence and prepare a motion for monetary remedies that adequately represents the extent of the ill-gotten gains and the need for maximum penalties.

The Court has granted the SEC’s request. The regulator is set to update the Court on these matters on or before July 1, 2021. 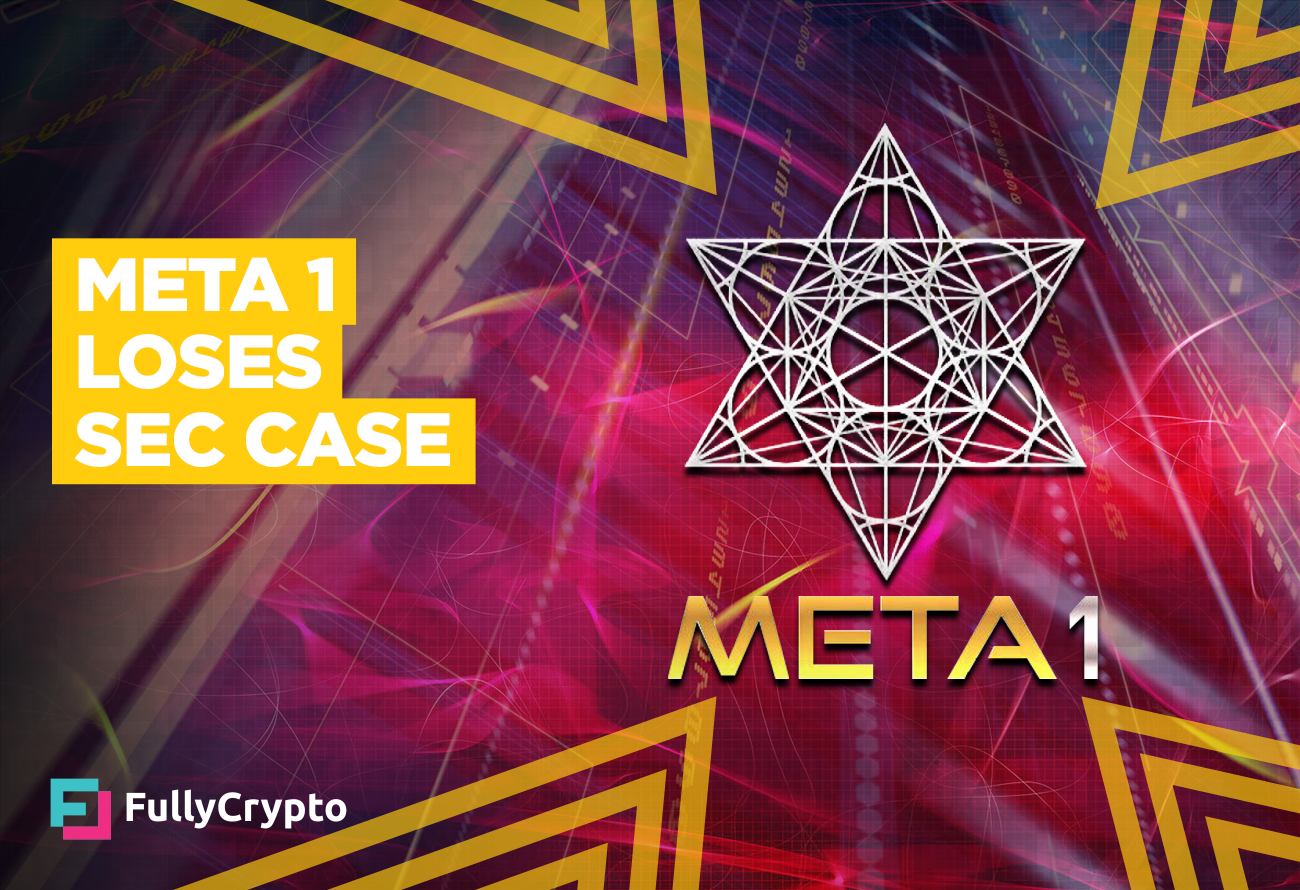 The Securities and Exchange Commission (SEC) has been granted a summary judgement in its case against the mother of all scams, META 1 Coin. The judgement, passed down 11 months after the SEC first filed suit against the “coin for humanity”, effectively shuts down META 1 and orders that all the money raked in by the scam must be paid back to investors, or whatever is left of it, plus penalties.

The META 1 scam managed to raise over $9 million from investors both in the US and abroad by telling a pack of ever-evolving lies for months on end based around a project that made audacious claims about its blockchain and the potential earnings. None of the defendants bothered to turn up to court hearings or file any paperwork relating to the case, meaning the SEC will have to work off its own available evidence to decide how much founder Robert Dunlap and the META 1 scammers must pay back.

11 Months in the Making

META 1 first came onto the SEC’s radar in early 2020 when they began receiving word that META 1 was eliciting investments from Americans for a scheme that offered guaranteed returns. An investigation revealed that founder Robert Dunlap and the META 1 team were doing this “through deceptive acts and materially false and misleading statements and omissions, including asserting that investors were purchasing asset-backed digital coins.”

According to the SEC filing of March 16, the META 1 team “enticed investors with the allure of a cryptocurrency” although no token has ever existed. Instead the team spent money on themselves, including purchasing luxury cars while pedaling a nonsense cryptocurrency that they claimed was backed by $1 billion in gold or art.

The SEC filed for summary judgement in November after the accused, founder Robert Dunlap; his partner and trustee, secretary, and director of business development Nicole Bowdler; and senior director of operations and shamanic healer at Ironheart Energy Healing Wanda Ironheart, failed to turn up for court hearings. They also filed no papers in their defense, leading to the judge in the case summarizing that they were not arguing any of the allegations made against them.

The judgement also notes that the META 1 team have staunchly denied all demands made by the court since the case began, while Dunlap himself has ignored several court orders “including contempt orders and a bench warrant for Dunlap’s arrest.” The irony that the META 1 team have been spending the time on the run from the law on creating an $88 online law package would not be lost on a five-year-old child.

In awarding the summary judgment, Dunlap, Bowdler, and Ironheart have been banned from ever offering a security again. They also face disgorgement and penalties, plus interest dating back to March last year, a figure that will be determined on April 5. META 1 once claimed to fullycrypto in an email that their project had “legal superiority in the entire digital asset space”.

SEE EVERYONE WHAT WE CAN ACCOMPLISH WHEN WE ALL GET INVOLVED AND REPORT THESE SCAMMING TURDS? TAKES AWHILE BUT HERE IS A WONDERFUL EXAMPLE OF AT LEAST ONE JUDGE THAT WASN'T PAID OFF. #WINNING
NEXT ?