Judge Offering Reduced Sentences for Criminals Who Get COVID Jab

Judge Offering Reduced Sentences for Criminals Who Get COVID Jab Fri Jul 30, 2021 8:45 am 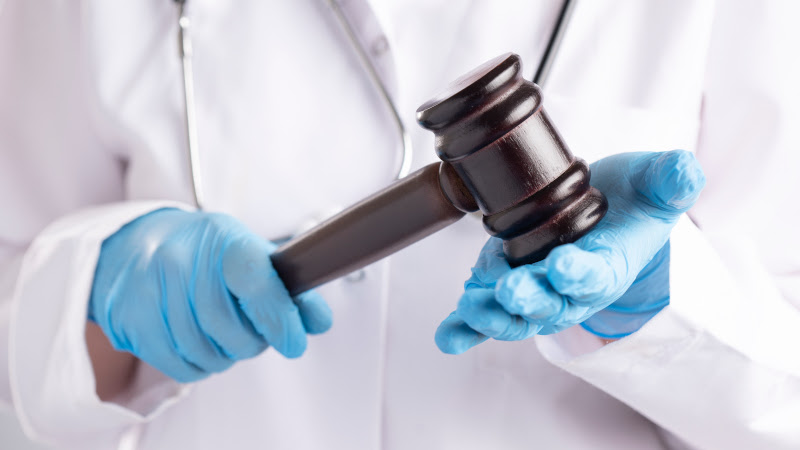 Source: Dan Lyman
Criminals in Louisiana are being offered lenient sentencing if they agree to receive an experimental COVID injection, according to reports.
East Baton Rouge Judge Fred T. Crifasi is allowing some offenders to opt out of community service hours if they’ll take a jab.
Court documents reviewed by WBRZ indicate “at least two different people the option to take the vaccine in lieu of finishing out their remaining community service hours. Those documents show one of those offenders owed 33 service hours and was allowed the option to skip the remaining hours in exchange for getting the shot,” the outlet reported.
According to the Daily Mail, at least one of those lawbreakers was originally charged with rape.
“Those allegations were later downgraded to misdemeanor sexual battery charges, with paperwork explaining how the criminal was given the option of a vaccine over community service during a probation review,” the Mail reported.
Attorney Jarrett Ambeau asserts the policy sets a dangerous precedent for state overreach.
“I don’t think the government is necessarily the right entity to be involved in me injecting something into my body,” Ambeau said.
“Judge Crifasi himself, individually, is incredibly fair. The point is when a government actor steps in to ask you to do something like, ‘Will I suffer for not doing it?’ And that is the question.”
Inmates at Louisiana state prisons are reportedly being offered $5 in ‘canteen credits’ if they accept the COVID shot.