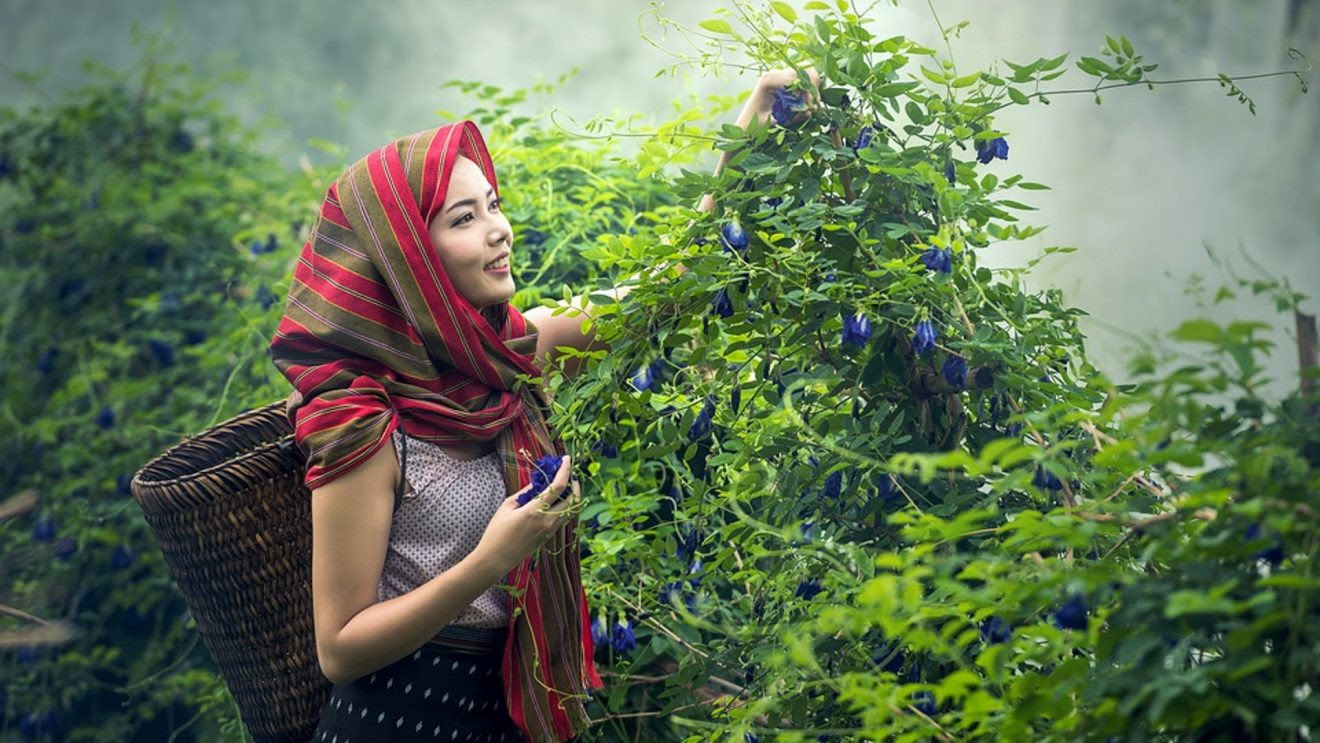 Street and online people’s protests against the ‘global corporate food empire’ greeted the opening of the UN Food Systems Summit (UN FSS), as the Global People’s Summit (GPS) on Food Systems launched a Global Day of Action on the third and final day of its counter-summit to the UN FSS happening virtually and in New York. 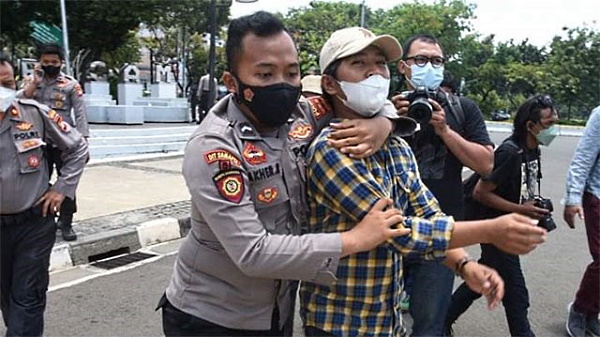 The International League of People’s Struggles (ILPS), International Women’s Alliance, and International Migrants Alliance protested in front of the UN headquarters in New York to denounce the corporate capture of the UN and the “global corporate food empire” led by agrochemical, food and agribusiness transnational corporations and multi-billionaire Bill Gates. The UN FSS is being criticized by people’s movements and civil society as a platform for consolidating corporate control over food and agriculture and perpetuating neoliberal food systems that have wreaked havoc on the lives of small food producers, especially from the Global South, who supply 80% of the world’s food.
“We are here to bring the demands of peoples from the Global South for just, equitable, healthy and sustainable food systems to the doorstep of the world’s policymakers. For over a year, the UN has ignored the people’s calls to sever its ties with the World Economic Forum. Instead, it has worked ever closer with the global elite and has co-opted policy frameworks to serve corporate interests. We are here to say, enough! The people will resist this path to greater destruction of our livelihoods, health, cultures and the planet,” said Nina Macapinlac, ILPS North America coordinator.
In Jakarta, eight activists were arrested while holding a rally in front of the presidential palace. Led by the Front Perjuangan Rakyat (FPR), Aliansi Gerakan Reforma Agraria and ILPS Indonesia, the protesters from workers, peasants, youth and the urban poor slammed policies that worsen hunger amid the COVID-19 pandemic.
“The Indonesian government must be responsible for sufficient and affordable food in villages and cities, support for production by peasants, and fair prices. The government must stop the construction of the Food Estate to fulfill national food supplies. Our food must be produced by our peasants and not foreign corporations,” said Dimas Symphati, FPR secretary general.
Symphati was among the activists arrested, along with Kurniawan Sabar, executive director of people’s research group INDIES and steering council member of People’s Coalition for Food Sovereignty (PCFS)-Asia. The activists are still detained at the Central Jakarta Police Station.
According to FPR coordinator Rudi HB Daman, the arrest is a prime example of how power relations are at play when it comes to food systems. “How are we assured that the UN FSS will hear our demands when political repression, like this very experience, is not even discussed as an issue in our current food systems?” he said.
“We appeal to the Indonesian government to immediately release the activists who were merely exercising their rights to free speech and assembly. We are protesting precisely this kind of suppression of the people’s will. The world is watching. We hope that the Indonesian authorities realize that arresting people for joining a global action to assert the people’s right to food and development  amid worsening hunger will only bring them condemnation and shame,” said Razan Zuayter, global co-chairperson of PCFS, in behalf of the GPS Organizing Committee.
In the Philippines, fishing communities led by PAMALAKAYA held a die-in protest in front of the Department of Environment and Natural Resources against an impending demolition of mussel farms by small fisherfolk in Cavite province. “If we are to transform food systems for the benefit of food producers, the UN FSS must address the issue of land and resource grabbing by big corporations. Governments like that of Duterte’s, which are hell-bent on destroying sources of food and livelihood in the name of profit, must be stopped,” said Ronnel Arambulo, PAMALAKAYA spokesperson.
International groups behind the GPS that are based in the Philippines also joined the protest. According to Beverly Longid, global coordinator of the International Indigenous People’s Movement for Self- Determination and Liberation (IPMSDL), “The role of the Global People’s Summit is to tackle the core problem of neoliberal attacks on people’s right to food and to produce food. We in the GPS believe that only farmers, not corporations, have the power to genuinely change our food systems. The hungry and marginalized are hungry for change!”
National People’s Food Systems Summits were also held in Pakistan, Malaysia, Sri Lanka and Indonesia on September 22, which came up with demands and action plans for radical food systems transformation. “The UNFSS is reinforcing corporate control over food and agriculture through advancing neoliberal policies and false solutions (e.g. food fortification, genetic modification, industrial meat production systems, monocultural food production) to climate change, hunger and malnutrition. These corporate-driven approaches are marginalizing, criminalizing and co-opting indigenous knowledge as well as eroding biodiversity,” said Wali Haider of the Asian Peasant Coalition.
Meanwhile, the Tamil Nadu Women’s Forum held community mobilizations and an organic millets food festival led by Dalit women in Tamil Nadu, India. In Svay Rieng, Cambodia, farmer mobilizations at the village-level were held by the Coalition of Cambodian Farmer Community.
Hundreds of people from around the globe participated in online Global People’s Summit side events that discussed people’s food sovereignty, people-led agroecology, and localization of food systems as among the pillars of food systems transformation.
Citizens from around the globe are also participating in a social media rally using the hashtags #OurFoodSystems and #Hungry4Change.
At the closing session of the GPS, representatives of people’s movements from Africa, Asia, Latin America and the Caribbean, and West Asia-North Africa will present action plans drawn from the thematic, regional, sectoral, and national events held since early this year. A People’s Declaration for the radical transformation of food systems will also be adopted.