Pfizer Scientist Flees After Being Caught On Tape Admitting COVID Antibodies Are Better Than Vaccines Mon Oct 11, 2021 9:54 am

Pfizer scientist Nick Karl, who privately admitted COVID antibodies are better than his company’s vaccine, was questioned by Project Veritas founder James O’Keefe while in public.

Nick Karl, who was not wearing a mask despite appearing to sit in a restaurant, was visibly surprised and upset when confronted by Project Veritas. He acknowledged his name, then became startled and refused to speak to O’Keefe as he abruptly rose and left the building.
Karl questioned, “I’m not doing this. Do not, absolutely not, what are you doing right now?” He then demanded to see video proving O’Keefe’s claims. When O’Keefe presented a tablet to view them, Karl fled the restaurant to his vehicle and drove away.
Karl, described by Project Veritas as an “experienced biochemist at Pfizer” with a history in pharmaceuticals, was caught in undercover video claiming that natural immunity provides a more robust antibody response to COVID-19 than the Pfizer vaccine.
“It’s just one antibody against one specific part of the virus,” said Karl while being recorded by a Project Veritas journalist. “When you actually get the virus, you’re going to start producing antibodies against like multiple pieces of virus.” Project Veritas also recorded two other Pfizer scientists who agree with this assessment.

This might be one of James’ best confrontations of all time 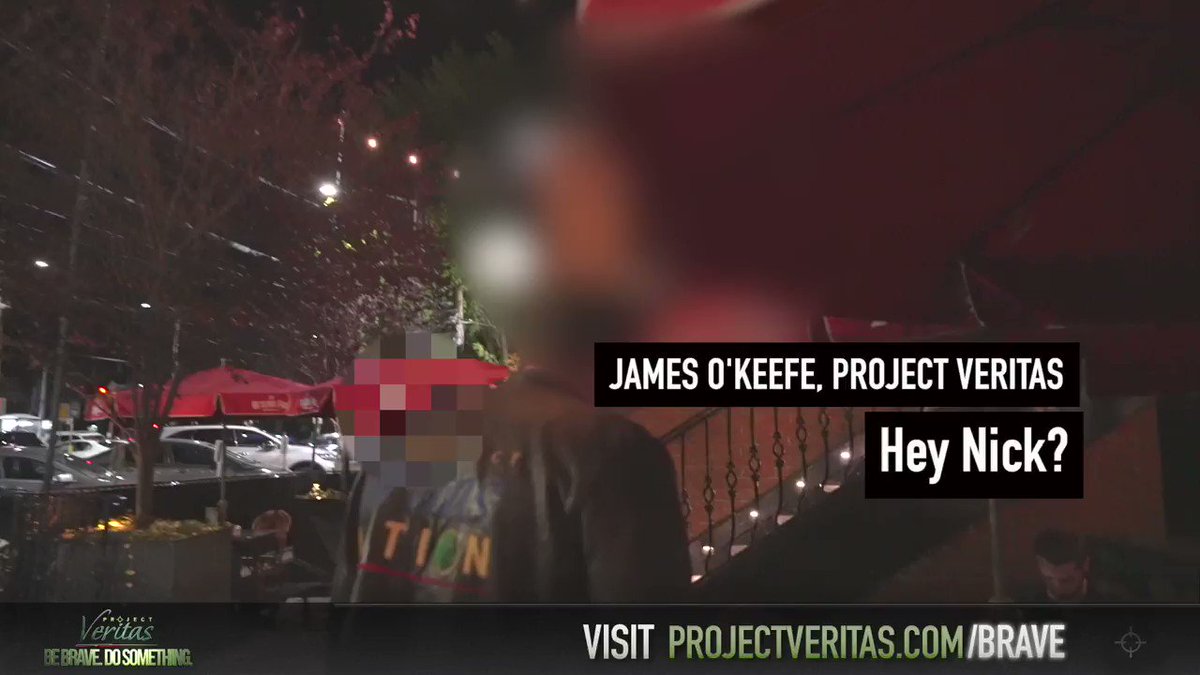 One scientist described Pfizer as an “evil corporation” even as Karl endorsed vaccine passports and severe restrictions for the unvaccinated in a bid to sell his company’s product.
“Basically our organization is run on COVID money now,” said Chris Croce, a Senior Associate Scientist for Pfizer. “You don’t talk about anything that can possibly implicate you or, like, Big Pharma. Even if you shut the door to the office it’s like, who is listening?”

- Antibodies are stronger than the vaccine - Pfizer is an evil corporation - Pfizer is run on COVID money now - Pfizer employees can’t say this publicly But don’t take my word for it. Take 3 Pfizer scientists. 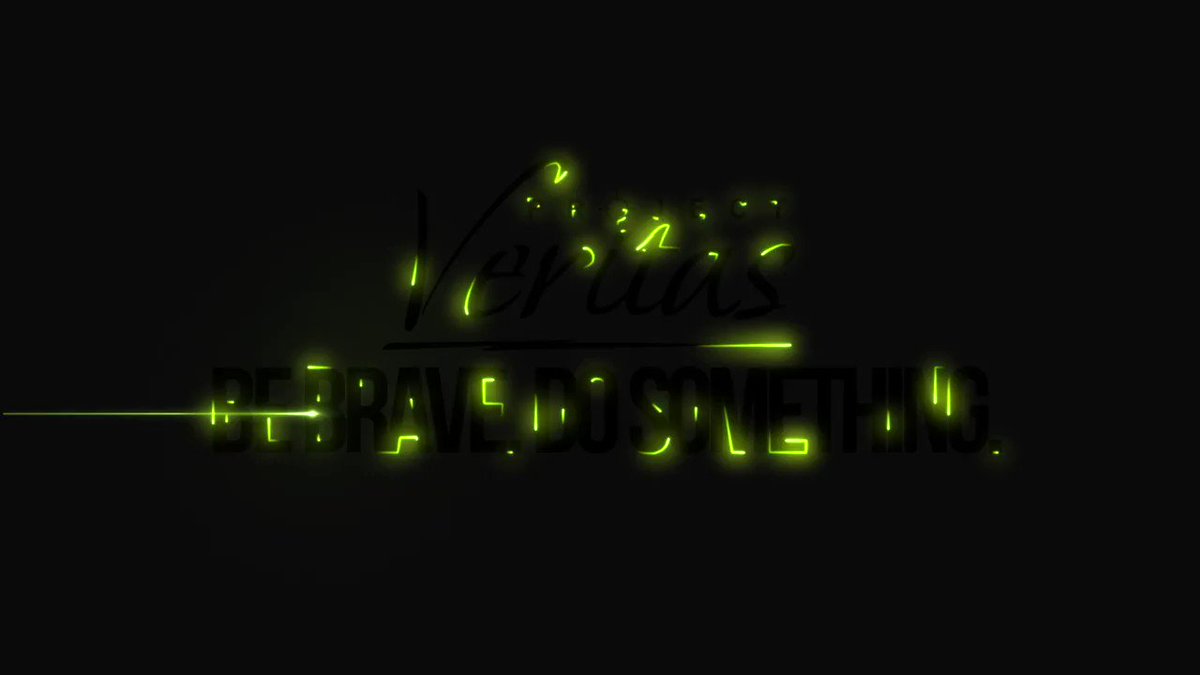 Croce said COVID-19 treatments were “pushed aside” due to financial interests. “It’s disgusting, he added. He added that Pfizer netted “over $15 billion” that year. He later admitted that Pfizer is currently investigating growing number of myocarditis complications in young people who receive after receiving the Pfizer vaccine.
Karl, meanwhile, recommended “vax cards” to increase vaccination rates. “It’s just about making it so inconvenient, for like, unvaccinated people.” He added that the government should use vaccine passports to prevent the unvaccinated from “doing anything” to force them to relent.

» Pfizer Scientist Admits: ‘Your Antibodies are Probably BETTER Than the Vaccination’
» Canadian Scientist Detects Carbon Nanotech and Thulium in Moderna and Pfizer COVID Injections
» Govts Must Pay Pfizer For COVID Vaccines Whether They Work Or Not
» Four Parasites Found in Pfizer and Moderna COVID Vaccines
» Pfizer Is Now Developing A Twice-Per-Day COVID Pill That Must Be Taken Alongside Vaccines