Source:  CAITLIN JOHNSTONE
So hey they’ve started mounting sniper rifles on robodogs, which is great news for anyone who was hoping they’d start mounting sniper rifles on robodogs.
At an exhibit booth in the Association of the United States Army’s annual meeting and exhibition, Ghost Robotics (the military-friendly competitor to the better-known Boston Dynamics) proudly showed off a weapon that is designed to attach to its quadruped bots made by a company called SWORD Defense Systems.
“The SWORD Defense Systems Special Purpose Unmanned Rifle (SPUR) was specifically designed to offer precision fire from unmanned platforms such as the Ghost Robotics Vision-60 quadruped,” SWORD proclaims on its website. “Chambered in 6.5 Creedmoor allows for precision fire out to 1200m, the SPUR can similarly utilize 7.62×51 NATO cartridge for ammunition availability. Due to its highly capable sensors the SPUR can operate in a magnitude of conditions, both day and night. The SWORD Defense Systems SPUR is the future of unmanned weapon systems, and that future is now.”

Back in May the US Air Force put out a video on the “Robotic Ghost Dog” these weapons are designed to be used with, showing the machines jogging, standing up after being flipped over, and even dancing. All of which becomes a lot less cutesy when you imagine them performing these maneuvers while carrying a gun designed to blow apart skulls from a kilometer away.
At one point in the video a Senior Master Sergeant explains to the host how these robodogs can be affixed with all kinds of equipment like communications systems, explosive ordnance disposal attachments, gear to test for chemicals and radiation, and the whole time you’re listening to him list things off you’re thinking “Guns. Yeah guns. You can attach guns to them, why don’t you just say that?”
The SPUR prototype is just one of many different weapons we’ll surely see tested for use with quadruped robots in coming years, and eventually we’ll likely see its successors tested on impoverished foreigners in needless military interventions by the United States and/or its allies. They will join other unmanned weapons systems in the imperial arsenal like the USA’s notorious drone program, South Korea’s Samsung SGR-A1, the Turkish Kargu drone which has already reportedly attacked human beings in Libya without having been given a human command to do so, and the AI-assisted robotic sniper rifle that was used by Israeli intelligence in coordination with the US government to assassinate an Iranian scientist last year.
And we may be looking at a not-too-distant future in which unmanned weapons systems are sought out by wealthy civilians as well.

In the new episode of Medium's Playback podcast, @rushkoff reads his story 'Survival of the Richest,' about the billionaires plotting to survive the apocalypse while maintaining their power, then discusses it with host @manoushz. Listen: http://read.medium.com/H5XOb68 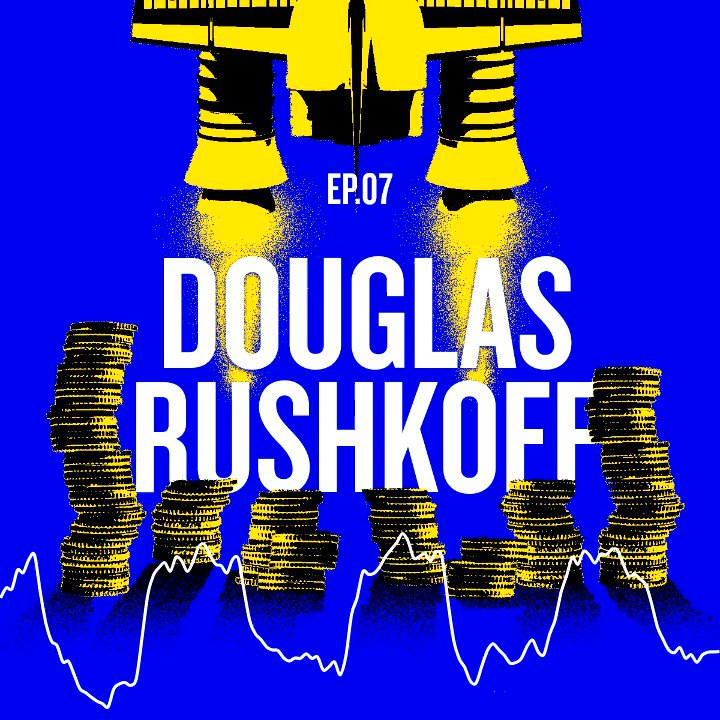 » #QTard Drama Theater - LA Guns plus more
» 46 Oregonians' guns seized in name of safety under new law
» JUST A REMINDER - The IRS Has No Legal Authority! The IRS has Guns!
» Here Are the Smoking Guns, Mr. Trump.... by Anna Von Reitz
» ALERT! EVERY GUN OWNER MUST SEE THIS!! - TAKING YOUR GUNS IS OUR FOCUS