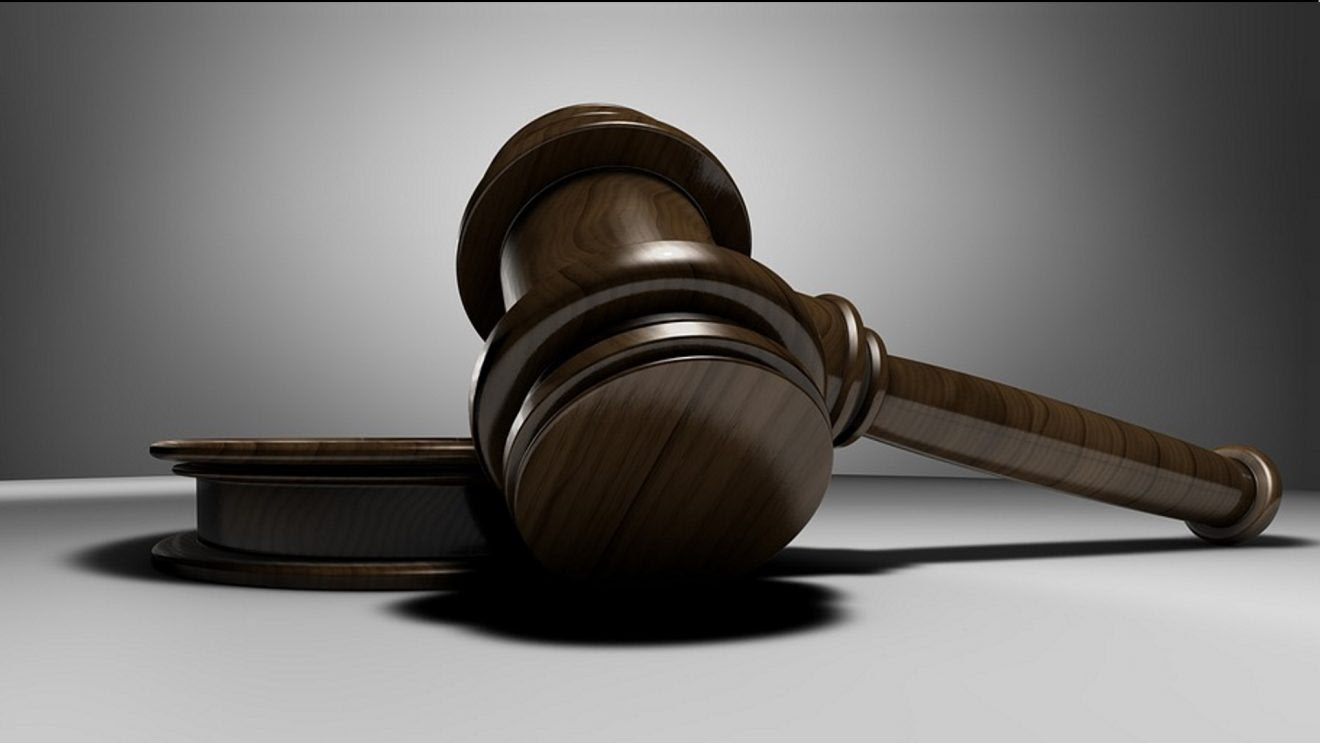 While President Biden was occupied Friday trying to take credit for a new factory for the production of semiconductors (and all the jobs – construction-related and otherwise – that he said it would create), a federal judge in Texas was issuing an injunction to put the second major piece of Biden’s vaccine mandate on ice.
After SCOTUS last week rejected the administration’s attempt to force corporations to abide by the mandate via OSHA, a federal court in Texas has issued an injunction against Biden’s jab mandate for federal workers, the other part of his administration’s attempts to force vaccines on reluctant Americans –  a strategy that Biden has already abandoned in favor of providing at-home COVID tests to all Americans.
Biden issued both mandates by executive order back in September.
Trump-appointed Judge Jeffrey Brown of the US Court for the Southern District of Texas said the case was not about whether individuals should be vaccinated or even about federal power more broadly. Instead, he said it’s about “whether the president can, with the stroke of a pen and without the input of Congress, require millions of federal employees to undergo a medical procedure as a condition of their employment,” Brown wrote.

“That, under the current state of the law as just recently expressed by the Supreme Court, is a bridge too far.”

The order that SCOTUS struck down last week would have mandated all private sector employers with more than 100 workers, as well as the US Postal Service, to test or vaccinated their employees.
The case against the mandate for federal workers was brought by Feds for Medical Freedom, which has filed three different lawsuits against the mandate, according to a report from Government Executive.
Most federal agencies have already started implementing the mandate requiring vaccination or testing, and some had already started ordering suspensions for workers who failed to meet the requirements.
This latest ruling will forestall (at least temporarily) those suspensions from moving forward. Although there’s still a possibility that the injunction granted could be overturned, given SCOTUS’s conservative majority and its previous ruling on the other federal vaccine mandate, any workers who were facing suspension can probably breath a sigh of relief.