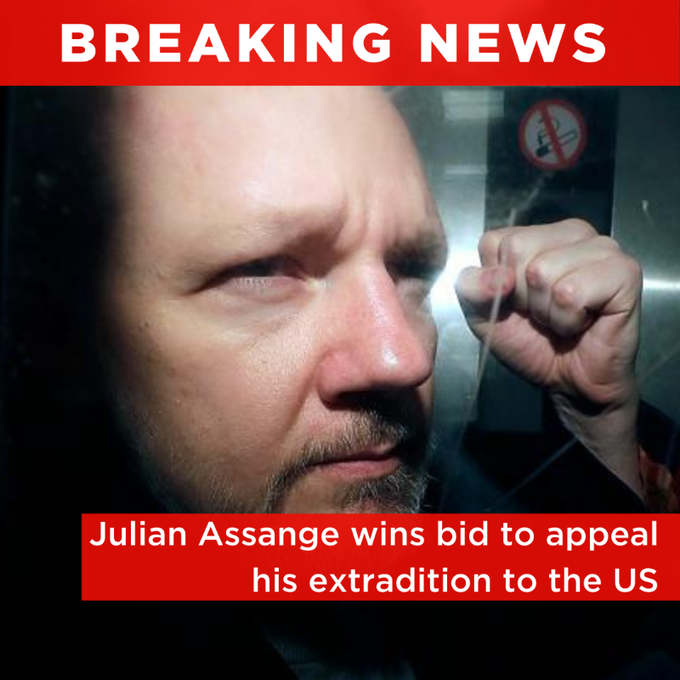 Screenshot of live footage from

Ruptly YouTube
On Monday, the British High Court granted WikiLeaks founder Julian Assange permission to appeal against his extradition to the US. His legal team had petitioned the court to allow him to challenge the extradition decision on points of law of general public importance.
It was ruled that Assange’s application to certify a point of law was legitimate. 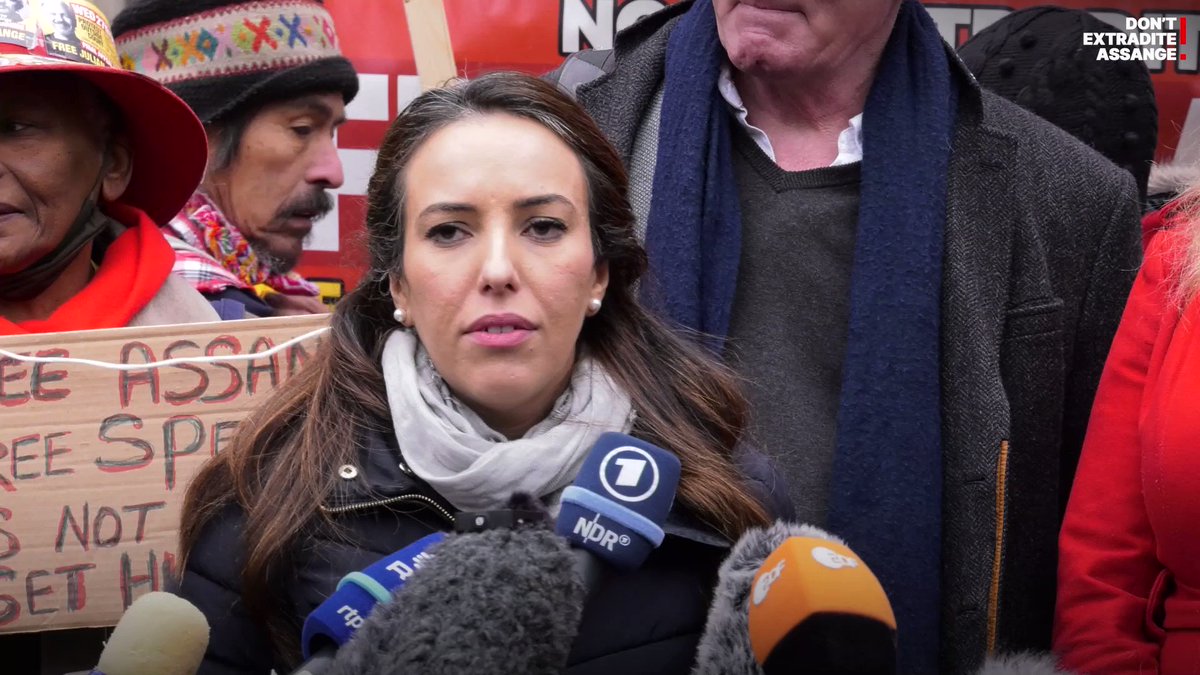 “The point of law certified is: In what circumstances can an appellate court receive assurances from a requesting state which were not before the court of first instance in extradition proceedings,” court documents read.
The case will now be reviewed by the UK Supreme Court.
Speaking after the verdict, Assange’s fiancée, Stella Moris, stated that it was an important step. 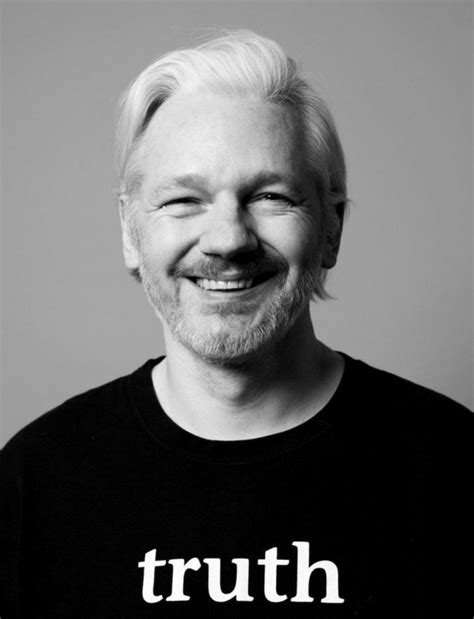 “What happened in court today was precisely what we wanted to happen … and that is that the Supreme Court has good grounds to hear this appeal,” Moris told reporters.

“Make no mistake, we won today in court. But let’s not forget: every time we win, as long as this case isn’t dropped, as long as Julian isn’t freed, Julian continues to suffer.”

“If there were justice, the officials who plotted and conspired to murder Julian would be in the courtroom right now,” Moris said.
In December, the High Court ruled in favor of allowing the journalist’s extradition to the US, where he faces espionage charges for publishing documents about the wars in Afghanistan and Iraq in 2010. A conviction could carry a 175-year prison sentence. 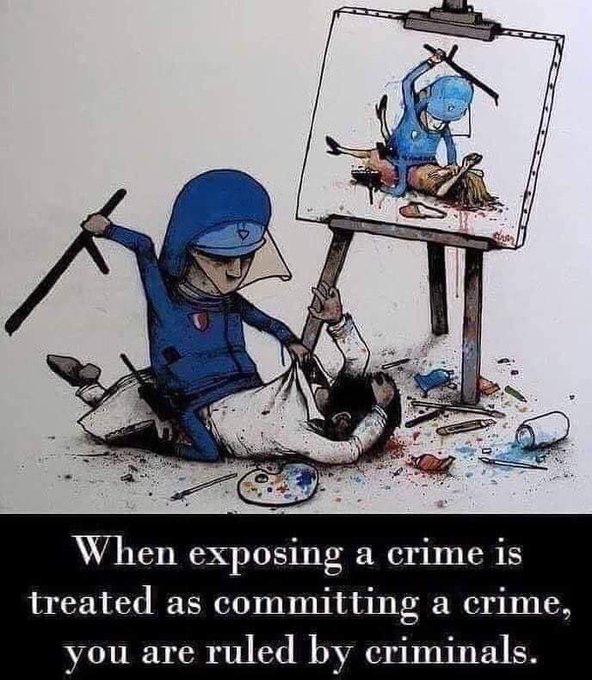 Assange spent seven years living inside the Ecuadorian Embassy in London, before a new government in Quito revoked his asylum. Protection and surveillance of the embassy cost British taxpayers millions of pounds. He was detained outside the embassy by British police in April 2019, and has since been held in the capital’s Belmarsh maximum-security prison. Moris claims Assange’s health has deteriorated significantly during that time, and recently revealed that, in October 2021, he had suffered a stroke.
Defend Assange Campaign@DefendAssangeAccount run by the legal campaign to free Julian AssangeLondon, England defend.wikileaks.org

Julian Assange: "A knowledgeable public, is an empowered public, is a free public" #FreeAssangeNOW 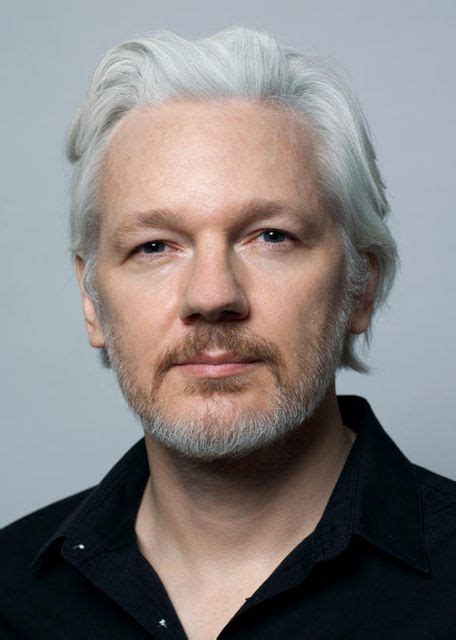