Source:  Natural News
Dr. Robert Malone, the brilliant scientist and co-inventor of mRNA technology, dropped new bombshells during an interview this week with Fox News host Tucker Carlson.
Malone addressed his recent experience with cancel culture following an appearance on top podcaster Joe Rogan’s show last month, during which he revealed a number of things about the COVID-19 vaccines and the surrounding authoritarianism regarding them.
Rogan, in turn, was blasted by the fascist Nazi left for daring to have Malone and another guest on his program who do not embrace the groupthink surrounding pandemic-related mandates, rules and restrictions (most notably because he knows they are nothing but control mechanisms). Not only was Rogan attacked by the left-wing outrage mob, but an effort was launched to get him thrown off of Spotify, the podcasting platform that signed him to a $100 million deal last year.

The platform’s CEO, Daniel Ek, issued a statement after Malone’s appearance saying that the platform would be reviving a COVID information hub.
“We have had rules in place for many years but admittedly, we haven’t been transparent around the policies that guide our content more broadly. This, in turn, led to questions around their application to serious issues including COVID-19,” CEO Daniel Ek wrote.
“Based on the feedback over the last several weeks, it’s become clear to me that we have an obligation to do more to provide balance and access to widely-accepted information from the medical and scientific communities guiding us through this unprecedented time,” he continued. “These issues are incredibly complex.”
Why would the platform’s CEO come down on Rogan after signing him to a massive deal? Perhaps because the order came from ‘higher up’: Malone revealed to Carlson that the top owner in the Spotify platform is also a top owner in vaccine maker Moderna.
“This is about political warfare and information warfare,” he told Carlson for an episode of “Tucker Carlson Today.”

“All of these chatters that many have bought into that it’s about culture wars, it’s about vaccines. No, it’s not – It’s about power and money. It’s about Spotify’s market cap dropping,” he said.
“So, the fascinating point is that the major owner, the top owner of Spotify is also the top owner of Moderna,” Malone added.
Interestingly, his claim was substantiated by a real journalist, The Tennessee Star‘s Peter D’Abrosca:
Malone’s claim checks out.
The largest stakeholder in Moderna is Baillie Gifford and Company, which owns almost 46 million shares of the company’s stock, valued at more than $11.6 billion.
Baillie Gifford and Company is also the largest stakeholder in Spotify, holding more than 22 million shares of that company’s stock, valued at more than $22 billion.
Baillie Gifford and Company is a worldwide asset management fund founded in Scotland, which has headquarters in New York City and London. It manages a portfolio of nearly half a trillion dollars.
“Through each successive generation of partners, our singular focus on generating superior long-term investment results for our clients has been the bedrock of our own growth,” according to its website. “Baillie Gifford today is wholly owned by its 47 partners – all of whom work within the firm. Growth has been organic, with no mergers or acquisitions, and we are committed to remaining independent.”
The 47 partners are not identified.
D’Abrosca goes on to point out that it’s not at all clear that the investment behemoth is involved in the campaign to silence Rogan, which is being carried out by propagandized left-wing agitators and cancel culturalists, “the link itself has created an appearance of impropriety.” 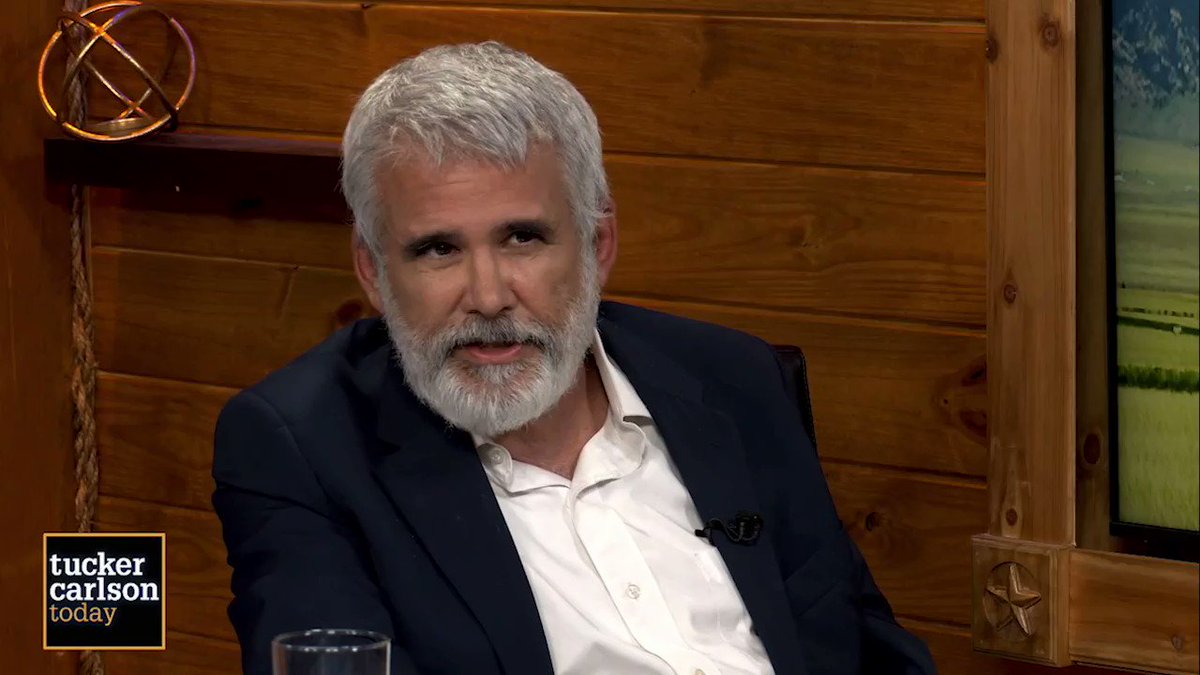