‘They won’t allow the kids to see their mum and they won’t let my wife’s mum see her either,’ said the dying woman’s husband.
Source:
(LifeSiteNews) — Due to Western Australia’s new so-called COVID measures, a terminally ill 47-year-old mother of five was informed that her children are not allowed to visit her in the hospital.
Despite her entire family being vaccinated against COVID-19, Jo Gittos was told that due to the state of Western Australia’s “red alert” restrictions for hospitals, her children and her mother will not be allowed to visit during what are likely her final weeks to live.

Meanwhile, in Western Australia, a mother of five with a terminal illness has been told her children can’t visit her in hospital in her final days due to upgraded COVID restrictions. 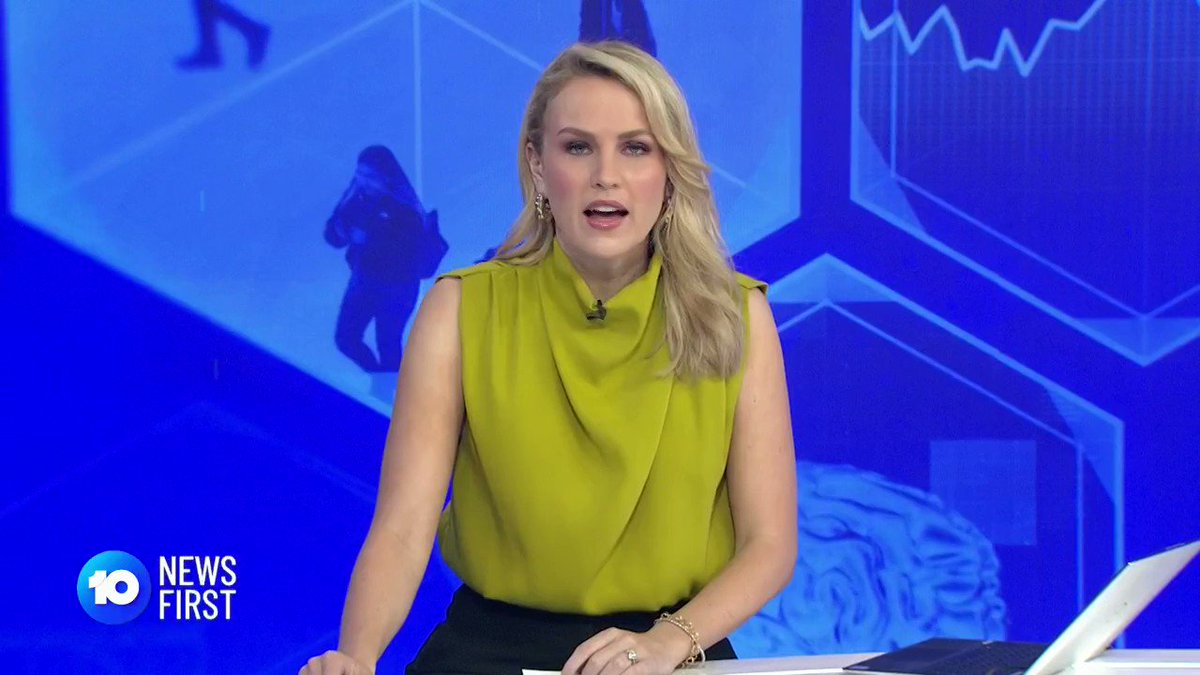 “I was told a month ago that [my wife living for another] three months was optimistic. That was a month ago, [and] the condition has deteriorated since then, and very quickly unfortunately,” Darren Gittos, Jo’s husband, told 10 News First Perth on Friday.
“Apparently they’re going to arrange an exemption for me so I can visit, but they won’t allow the kids to see their mum and they won’t let my wife’s mum see her either,” Gittos added.
While most nations have moved away from COVID restrictions in recent weeks and months, on Thursday March 3, Western Australia (WA) officials announced that all hospitals in the state would be going on “red alert,” meaning that only “essential” personnel or those with “exemptions” would be allowed to visit anyone in a hospital.
Western Australia Premier Mark McGowan told the public that he hopes the measures will only have to be in effect for one month, which Gittos said seems a bit “callous” as his wife likely does not “have a month” left to live, and his family is certainly not the only family in such a time-sensitive situation.
Australian doctor Mark Duncan-Smith reacted to the government’s decision to bar people from visiting sick or dying relatives in hospital as “bordering on bureaucratic absurdity,” especially considering under the current COVID restrictions in the state, people can still go to “nightclubs” and other entertainment venues.
Many Australians took to social media to slam the premier over what they deem to be a nonsensical and inhumane policy.
“I hope, with all my heart, that [Premier McGowan] rots in hell,” wrote prominent Australian sports agent Daniel Moldovan.
“Yeah nah. Dad/Family, go in with the kids. Don’t take no for an answer. I’m sure there is enough of us out there who will happily pay your ‘fine!’” added Australian former NBA player Andrew Bogut.
Contrary to the actions of the Australian state, a growing body of data continues to show that not only are lockdown-style policies ineffective at reducing the spread of COVID, such measures actually contributed and are continuing to contribute to poor health, and even death.

» Australian Children Are Dying After Pfizer COVID Injections
» 39-Year-Old Surgical Technician and Mother Dies 4 Days After Second Experimental Moderna COVID mRNA Shot
» How to Survive Your Visit to the Hospital What You Need to Know to Get Out Alive . . .
» Judge Forces Hospital To Treat Dying Man With Ivermectin
» WHITE HOUSE SOURCE: TRUMP MADE UNEXPECTED HOSPITAL VISIT TO TEST FOR INTENTIONAL POISONING