Latest topics
» A Crack Has Opened In Earth's Magnetic Field 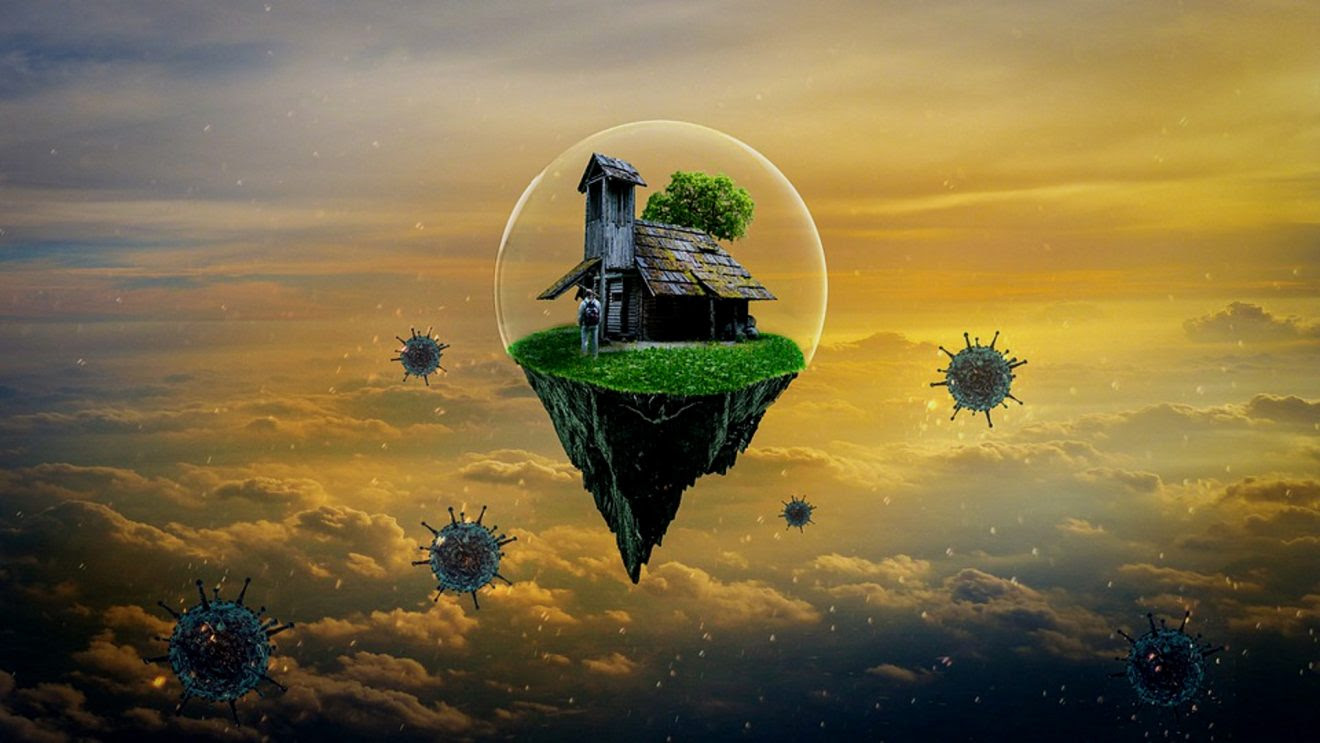 I’m loving this one.
The Times has a new piece about the anti-vaxx movement:
“The Anti-Vaccine Movement’s New Frontier: A wave of parents has been radicalized by Covid-era misinformation to reject ordinary childhood immunizations — with potentially lethal consequences.”
And Friday morning, they sent out an email blast to promote the article.
Here’s their promo. The Times really had to stretch to come up with such a load. My comments are in brackets.
“This week, Moises Velasquez-Manoff reports on a wave of parents who have been radicalized by Covid-era misinformation to reject ordinary childhood immunizations — with potentially lethal consequences.”
[Wow. The author has three names. Impressive. I feel I need at least three to reply. Jon The Rebel on Vaccine Fantasy Island Just Say No to Bill Gates Rappoport.]
“In 2019, even before the pandemic struck, the World Health
Organization listed growing vaccine hesitancy as one of its top 10 threats to global health. Now the pandemic has given anti-vaccine advocates an opportunity to field-test a variety of messages and find new recruits.”
[Yes, our anti-vaxx squadrons use dozens of human and AI analysts to float our messages and then test the results. We use polls, surveys, in-home visits, NSA-type surveillance tools, and even covert assets in the press to expand our reach. Elite foundation money pours into our coffers.]
“’There’s a lot of misinformation about the Covid vaccines, and it just bleeds into everything,’ one doctor told us. ‘These fake stories and bad information get stuck in people’s heads, and they understandably get confused’.”
[One doctor told the Times that. Well, case closed. Verdict? We’re guilty. The doctor is always right. Wait a minute. I just called a doctor. He told me the Times’ doctor is wrong. Duel at dawn. Choice of weapons.]
“If this dynamic continues, it could threaten decades of progress in controlling infectious disease — a triumph that has, paradoxically, hindered the effort to counter vaccine skepticism. In the developed world, only a small portion of the population has seen the death and suffering caused by the diseases of eras past; vaccines, in the minds of many, have come to pose a greater threat than the diseases that they have helped nearly vanquish. In a sense, vaccines have become victims of their own success.”
[Obviously, the Times writer is a gymnast. Probably practices yoga. He can bend and stretch and twist with the best of them. Also, notice how he characterizes the parents who “have been radicalized”: They’re people who don’t have a brain in their heads. They’re massively ignorant robots, dupes and yokels just waiting for vaccine misinformation, which they grab like kids going for candy. Parents actually thinking for themselves? Never happens.]
On the other hand, readers of the Times are DISCERNING. They’re COLLEGE GRADS. They take their vaxx info from the paper’s pros, who have perfected the ability to look down their noses at the great unwashed and cluck and tsk tsk and express a modicum of sympathy.
Nowhere in the Times—ever—will we read an actual debate on the subject of vaccines, in which two sides are adequately represented and given ample space to present a little thing called EVIDENCE (or fake evidence).
To host such debates would be demeaning for the Times. It would signal a departure from their perch which constantly advertises: if-we-say-it-we-know-it.
Maintaining that pose month after month, year after year, decade after decade is debilitating.
Which is one reason why so many mainstream reporters are drunks.

» Where Is the Outcry Over the New York Times Sowing Vaccine Doubts?
» Hillary dropping out of the race no longer a fantasy by Jon Rappoport
» UFO Sighting in Staten Island, New York (US) - FindingUFO
» When Did New York Times Become a Propaganda Tool for WEF’s Great Reset?
» Vampire technocrats fly to Jekyll Island to stop Trump by Jon Rappoport