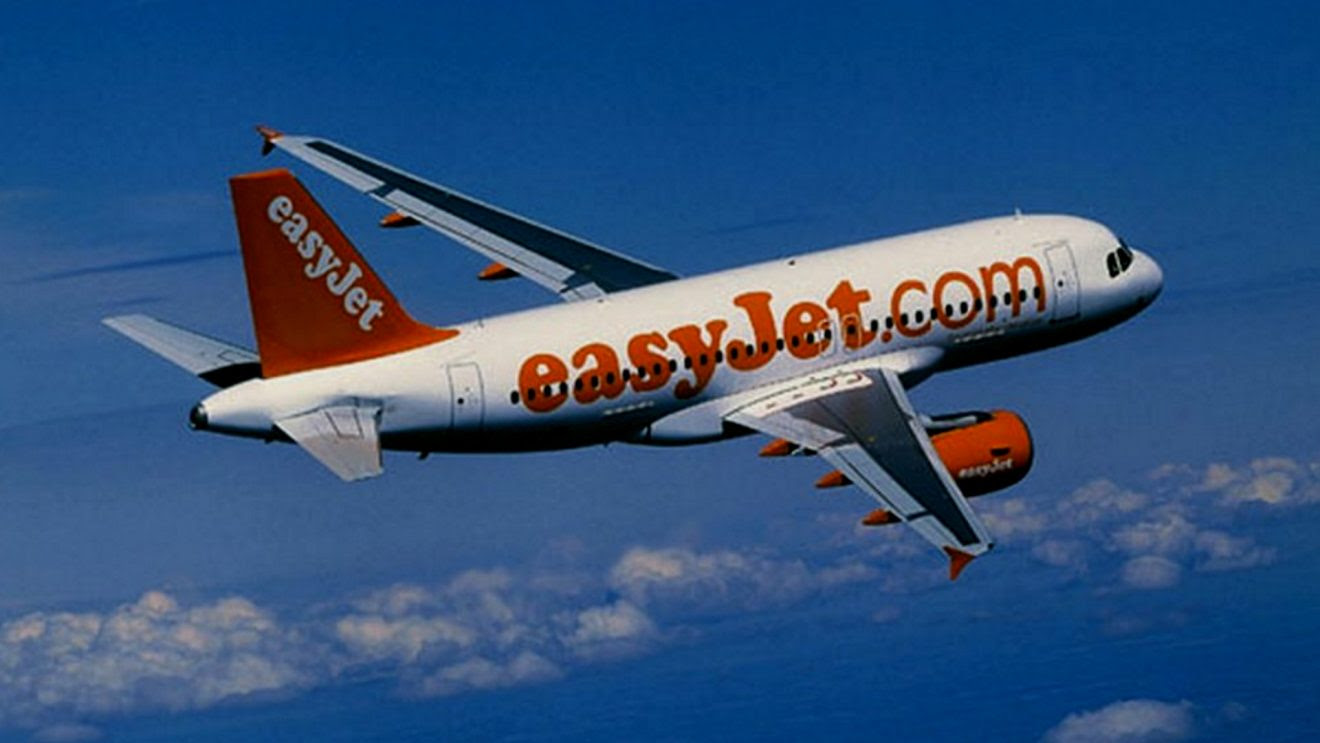 Last month an international coalition of aviation and medical professionals sounded the alarm about vaccine damage among pilots.
A British EasyJet plane made an emergency landing last Sunday at the Edinburgh airport in Scotland after the pilot suddenly ‘got unwell.’ The aircraft had taken off from the Greek Island of Crete at around 1 am local time and was landed by the co-pilot while the captain was in the bathroom ill.
The plane flew from Heraklion – the largest city on the Greek island of Crete – to the Scottish capital. Passengers reported seeing the captain entering the toilet and not reappearing, which was not confirmed by the airline when asked by The Sun.
One passenger, who asked to remain anonymous, told the Scottish newspaper that five fire engines and two ambulances were waiting on the runway when they made the emergency landing.
“A very young-looking co-pilot announced through the intercom that the pilot had become unwell. It is unknown if the pilot returned to the cockpit for landing. No one saw him come out of the toilet,” said the passenger.
An EasyJet spokesperson confirmed that flight EZY6938 from Heraklion to Edinburgh had to make an emergency landing on June 12 because the pilot had become unwell. The spokesman added that ambulance personnel took care of the pilot after landing as a precaution. “The safety and well-being of our passengers is always our top priority.”
‘Vaccine’ Advocates and Damage
EasyJet encourages its flight crews to have jabs, but the budget carrier has not ordered them to do so. However, in January 2021, the pro-covid “vaccine” British discount airline trained cabin crew members and pilots to administer the controversial mRNA injections. “As cabin crew, we are in a great position to support the “vaccination” effort because of the first aid and safety-focused training we receive for our job, cabin crew member Katy Bryant said. Ironically the crew did not seem to be able to help the ill captain locked in the bathroom.
RAIR Foundation USA has previously reported medical complications to pilots post mRNA injections. “Stories of medical problems pilots describe are chilling, particularly after several recent near-catastrophes with incapacitated pilots.”
Pilot Greg Pearson shared his shocking story of rapid onset atrial fibrillation after being injected with the experimental Covid “vaccine.” Pearson reveals that his story is more common than leaders are telling us. As a result, many people have questioned whether vaccinated pilots are a flight risk.
Last month an international coalition of aviation and medical professionals sounded the alarm about vaccine damage among pilots. The coalition receives daily messages from pilots with vaccination damage. EasyJet, among others, employs pilots who have suffered vaccination damage. The coalition calls on aviation authorities to intervene to tackle this health crisis.

» “The COVID shot is a normal vaccine. The COVID shot is safe. These injuries and deaths are normal.”
» Hail Storm Shatters American Airlines Plane, Prompts Emergency Landing
» American Airlines Pilot Suffers Severe Cardiac Arrest 6 Minutes After Landing Plane, Blames COVID Vaccine
» NIBIRU News ~ Could this be NORMAL? Or NOT NORMAL? plus MORE
» EgyptAir crash: Plane daubed with graffiti ‘WE WILL BRING THIS PLANE DOWN,’ flight data points to BOMB