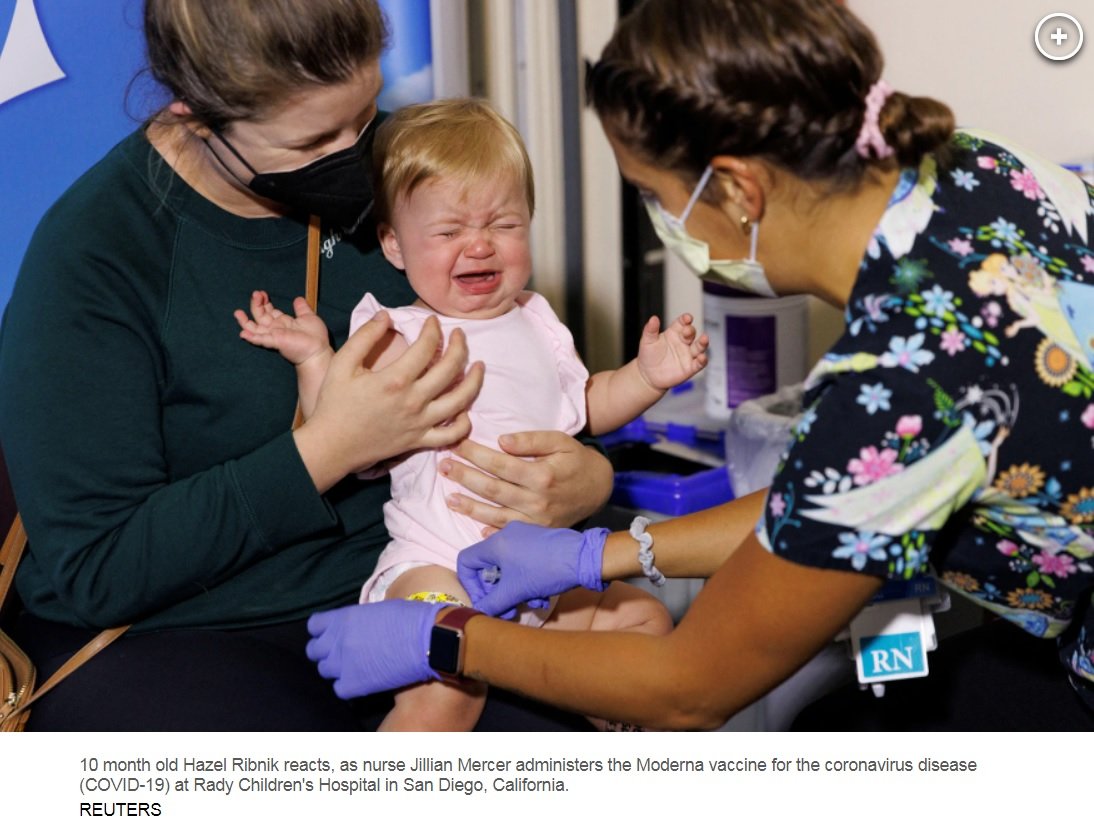 by Brian Shilhavy
Editor, Health Impact News
Funeral home director John O’Looney (UK) was interviewed by Maria Zeee (Australia) yesterday, where he discussed that hospitals were directly cremating babies who allegedly died after a COVID vaccine, most of them prenatal, rather than going to a funeral home.
He states that he has never seen anything like this in his professional career as a funeral director, and that the only reason as to why hospitals were doing this was to prevent this information from reaching the public.
Mr. O’Looney became a whistleblower early on in the vaccine roll outs, as he had bury so many young, previously healthy people in their early to mid-20s shortly after receiving COVID-19 vaccines, and his embalmer was seeing things in the arteries of those who were vaccinated that he had never seen previously.

He referenced another funeral director in the UK named “Wesley” who did an interview some months ago, and we have previously published that interview as well:

Meanwhile, another 141 cases of COVID-19 vaccine injuries in the 6 months old through 4 years old age group were added to the Vaccine Adverse Events Recording System (VAERS) database today.
What I have done is put the first 137 cases that were reported after the FDA authorized these shots for the babies in June on page 1, with all the new ones added today for this pediatric age group then on page 2 and 3 (go here.)
As we reported last week, the damage being done to these young brains that are creating seizures and hallucinations is truly horrifying, where the most common side effect being reported is “Neuroleptic Malignant Syndrome,” which the Cleveland Clinic defines as:

Neuroleptic malignant syndrome (NMS) is a rare and life-threatening reaction to the use of any neuroleptic medication. Neuroleptics, also known as antipsychotic medications, treat and manage symptoms of many psychiatric conditions. (Source.)

There is also extensive damage being done to their digestive tracts, with diarrhea and vomiting being reported, as well as pancreatitis and colitis, and many other gastrointestinal issues.
Other side effects being reported among these babies and toddlers include anaphylactic shock, dementia, depression, lupus, Guillain-Barre syndrome, encephalitis, seizures, meningitis, and all sorts of rashes. (Source.)
I can barely bring myself to read these case report descriptions and the horrible things that are happening to these poor babies being injected with these toxic shots.
This is one, for example, from a 14-month-old female baby in Illinois, VAERS ID 2356042:

This spontaneous case was reported by a patient family member or friend and describes the occurrence of DISORIENTATION (Disoriented) and VOMITING (Throw up 4 times in a row like a lot) in a 14-month-old female patient who received mRNA-1273 (Moderna COVID-19 Vaccine) for COVID-19 vaccination. Patient had no allergies with medications, food and other products. Patient was immediately monitored by her pediatrician after the adverse events. No concomitant medications were reported. No treatment drugs were reported.

The most common reason for recording a case to submit to VAERS for this age group, by far, is “medication error,” where the pharmacist or doctor injected the baby with the wrong dose, either an adult dose, or a dose for an older child.
Such gross incompetency among medical staff should not surprise us, since most of the good, ethical doctors have quit or been fired over their refusal to receive a COVID-19 vaccine, or inject others with one. The ones remaining are either vaccine zealots, or worse, they know full well that these vaccines are killing and harming children, but they fear losing their job more than standing up for what is right.