Luna, a prominent meteorologist, says that an unknown metallic orb with a secret code and maybe containing “valuable information inside” fell from the sky onto a tree in Veracruz, Mexico just before midnight Sunday night (July 31, 2022.- 23:50 pm.). 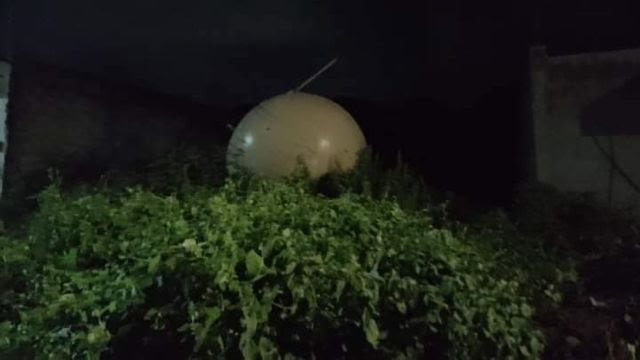 People who saw it falling from the sky said that the orb emitted a sound but there was no fire. (A CCTV footage shows the orb moving through the sky before falling down - See video below.) 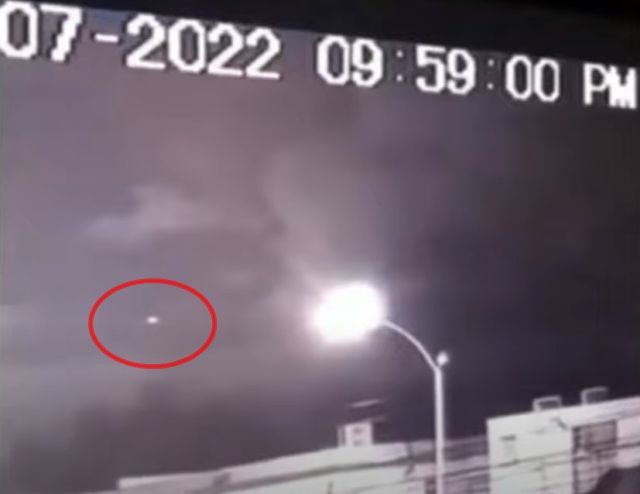 Luna, who posted several pages on this event on his Facebook account, suggests that it appears to be made of a very hard plastic or an alloy of various metals and apparently it has an antenna.

Small holes are observed which are a kind of undecipherable codes, but no hole or slit through which it could be opened. This orb has a timing mechanism that, at a certain time, it will open on its own, showing the valuable information inside, Luna said.

It is reported that early morning (03.15 am.) this Monday August 1, 2022 (which is just 3 and a half hours after the impact) a highly trained team of the secretary of the Navy of Mexico and/or the secretary of National Defense arrived on the spot with specialized equipment, encapsulating the orb with all precaution measures and protocols and transported the orb to an unknown destination beyond the borders of Mexico. 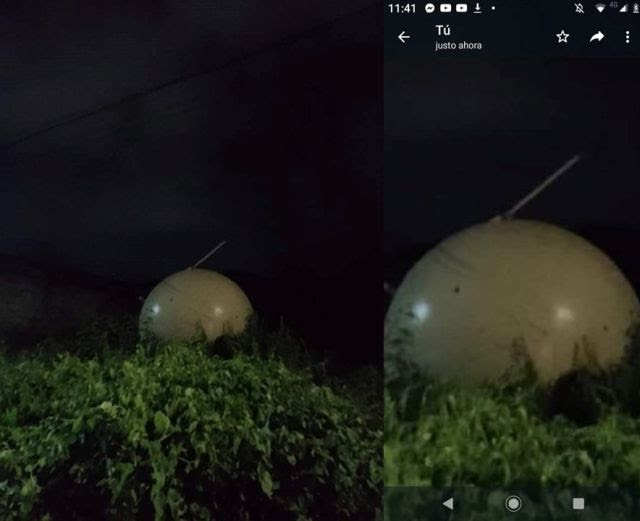 Some people suggest that the orb is part of the Chinese rocket that fell to earth on July 30, 2022 but that seems impossible as the re-entry of the rocket was one day before the Mexico event as well as most of the rocket debris has fallen into the ocean close to Malaysia, even rocket debris have been found in Kalimantan, Indonesia and in Sarawak, Malaysia.

It is clear that something has fallen from the sky in Mexico that the authorities want to keep secret.