OUT OF MIND » BREAKING NEWS & HOT TOPICS » THE GREAT RESIST » Anarchy Means Only No Rule, No Rulers; In Other Words — Freedom

Anarchy Means Only No Rule, No Rulers; In Other Words — Freedom 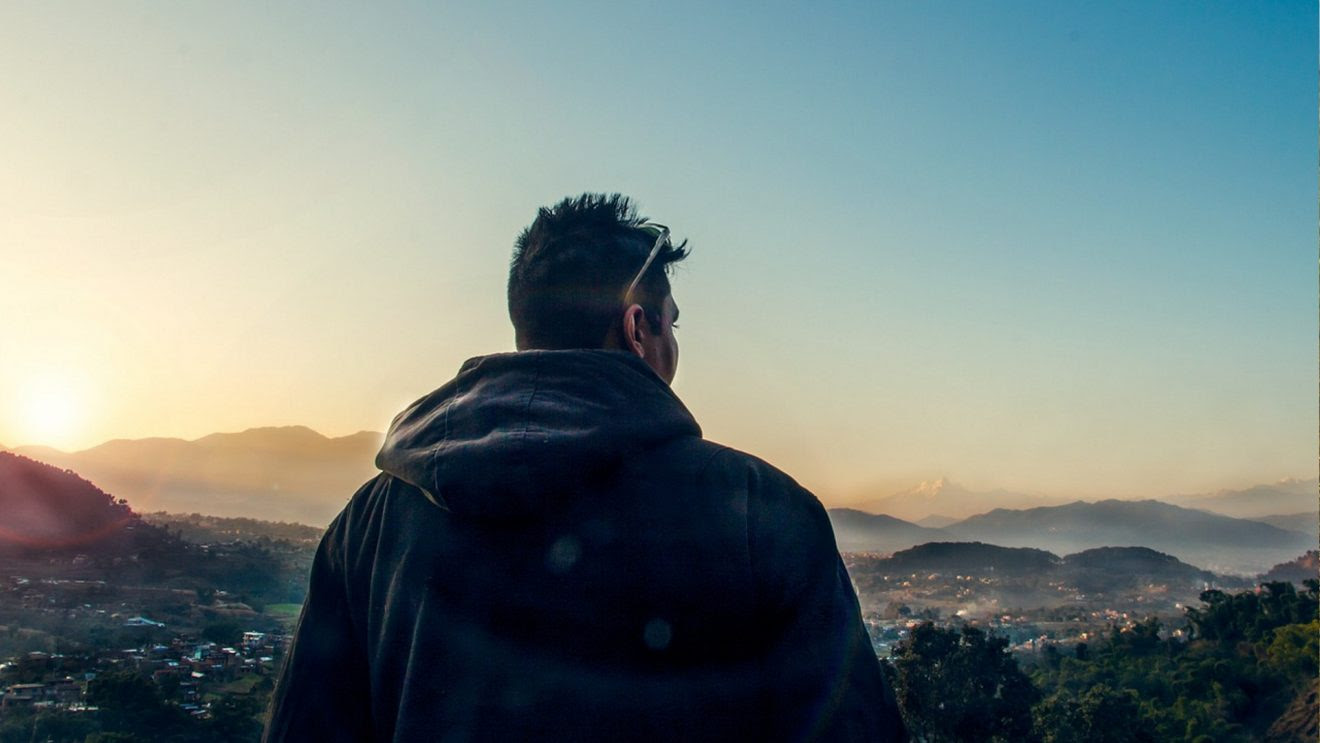 Anarchy Means Only No Rule, No Rulers; In Other Words — Freedom

Anarchy simply means without rule or without rulers; in other words, people working, living, trading, communicating, traveling, and surviving peacefully without government masters and government rule. This is the only state of being that can bring about absolute freedom of the individual.
~ Gary D. Barnett

In debates between anarchists and statists, the burden of proof clearly should rest on those who place their trust in the state. Anarchy’s mayhem is wholly conjectural; the state’s mayhem is undeniably, factually horrendous.”
~ Robert Higgs

Language is of such great importance as to be critical to the survival of mankind. While this may sound exaggerated, it is certainly not. The idea of our language, and the root systems from which our language originated, are not able to be altered at will to suit the state or any other individual or entity attempting to create a position based on the fraudulent restructuring of the meaning of words and phrases for their benefit. This is always and only done, to create confusion or to advance an agenda, and usually both. Anytime the state actors decide to control language in their favor, they are intending to steer mass opinion, and contradiction, hypocrisy, and control are the prevailing result. This has never been more apparent than with the term Anarchy, which is the absolute antithesis of state tyranny.
Anarchy simply means without rule or without rulers; in other words, people working, living, trading, communicating, traveling, and surviving peacefully without government masters and government rule. This is the only state of being that can bring about absolute freedom of the individual. The completely bastardized and fraudulent meaning that has been effectively changed, promoted, and propagandized by the state, its institutions, its dictionaries, and its media today concerning the word “anarchy,’ has had the effect thorough indoctrination and brainwashing, of appearing to the lowly ‘public’ as the exact opposite of its true meaning. This purposely induced mindset was planned and done for specific reasons, as honest and legitimate anarchists, are the enemy of state power, and therefore considered dangerous; not to the people, but to those wishing to manipulate and control the people.  These are the ruling class, their politicians, their enforcers, and all government in general. These are the true and evil enemies of humanity and freedom.
The state’s new forged and illegitimate ‘definition’ of the word “anarchy,” is meant to hide the truth, confuse, and control the now ignorant collective masses. This fake definition that is used by all mainstream media and government to marginalize all promoters of freedom, is completely contrary to the actual meaning of the word. Anarchy, according to government tyrants, is said to be a state or society without laws in the midst of political and social disorder due to no government ‘control.’ It is said to mean that there is no ‘obedience to authority,’ which is incorrectly stated as insubordination. Words now used to describe or used interchangeably with anarchy are: lawlessness, disruption, turmoil, chaos, turbulence, disorganization, confusion, rioting, rebellion, insurrection, terror, and unrest, to name only some of the incorrect meanings falsely attributed to this grand word. One could accurately use these terms to describe the state itself, and this is the irony of the state’s lies, for whatever the nation-state claims is usually a gross distortion of the truth. In this case, the manipulated and deceitful meaning attributed to anarchy is a perfectly accurate definition of government and the state itself.
People have been taught (indoctrinated) to beg for their freedom from government agents. This is said to be possible by using a corrupt and worthless voting process to petition those claiming power over you to please allow you to have ‘some’ freedom. Nothing is so pathetic and ludicrous as this state of mind. The very idea that a government must exist and rule over all in order to grant ‘some’ partial freedom to its subjects, is an afront to any intellectual thought or logic concerning liberty. By agreeing to and voluntarily participating in this process, one has already defined himself as a slave.
Freedom is the natural inclination and right of all men, at least until they lose that natural desire by being brainwashed to believe that their freedom can only come due to the permission of their masters. Constitutions, legislation, and laws handed down from ‘above,’ negate all aspects of freedom, because if any state is said to be necessary in order to be free, then it never existed in the first place. Freedom cannot be given, bestowed, allowed, controlled, restricted, or ordered by any men or government. It can only exist in the mind of the individual, and can only survive if the individual is responsible for himself, and not dependent on being ‘governed.’ This is the exact and true meaning of anarchy; no rule.
Voluntary cooperation and non-aggression are the only things necessary to attain freedom and peaceful co-existence. Nothing less and nothing more. The state can offer neither, as all government is based on, and is pure force. Restrictive laws, licensing, taxation, welfare through redistribution, mandates, aggression, extortion, war, control, power of one over another, enforcement, and all rule and oppression of any kind are completely antithetical to being free. No one can legitimately authorize any other to grant any right they do not possess, which means that no one has a right to vote to have another rule over anyone. Given this truth, the basis of all government is dependent on this immoral delegation of non-existent and fraudulently claimed ‘rights,’ and therefore, government has no right to exist at all.
There is no solution to any problem of life or humanity present in any government or governing structure. In fact, the existence of government in and of itself, destroys any ability to live free. The political process then, is anathema to liberty or anything of value. Government and rule are inherently evil, and only spontaneous societal cooperation and non-violence, leaving others to their own desires, will bring about peace and harmony. So long as no force or aggression is used against any other or their property, and willing participation among peoples is evident, a better world is possible. This is the essence of freedom, and the definition of anarchy. No rule and no rulers; a better way forward.

“To be GOVERNED is to be watched, inspected, spied upon, directed, law-driven, numbered, regulated, enrolled, indoctrinated, preached at, controlled, checked, estimated, valued, censured, commanded, by creatures who have neither the right nor the wisdom nor the virtue to do so. To be GOVERNED is to be at every operation, at every transaction noted, registered, counted, taxed, stamped, measured, numbered, assessed, licensed, authorized, admonished, prevented, forbidden, reformed, corrected, punished. It is, under pretext of public utility, and in the name of the general interest, to be placed under contribution, drilled, fleeced, exploited, monopolized, extorted from, squeezed, hoaxed, robbed; then, at the slightest resistance, the first word of complaint, to be repressed, fined, vilified, harassed, hunted down, abused, clubbed, disarmed, bound, choked, imprisoned, judged, condemned, shot, deported, sacrificed, sold, betrayed; and to crown all, mocked, ridiculed, derided, outraged, dishonored. That is government; that is its justice; that is its morality.”
~ Pierre-Joseph Proudhon, General Idea of the Revolution in the Nineteenth Century

OUT OF MIND » BREAKING NEWS & HOT TOPICS » THE GREAT RESIST » Anarchy Means Only No Rule, No Rulers; In Other Words — Freedom