The cannabis industry has flourished in New York as more than 200 farms last spring received growing permits from the state. Since then, harvest is only now finishing up with hundreds of thousands of pounds of flower but nowhere to sell, according to Bloomberg.
A report via the Office of Cannabis Management (OCM), which oversees cannabis licenses, reveals stockpiles are quickly building across the farms. Estimates show stockpiles have topped 300,000 pounds, worth a whopping $750 million. 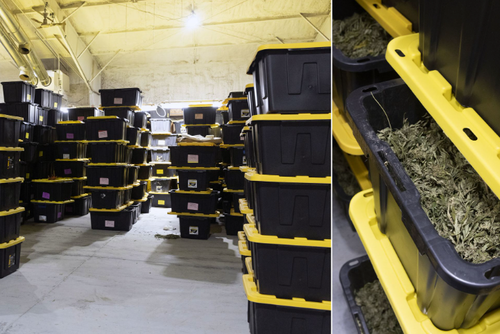 "If farmers don't get their harvest into stores soon, that near-billion-dollar revenue will eventually start to dwindle," said Bloomberg. But how can farmers get their crops to market when the state has yet to approve the opening of dispensaries?
Modern hippies running growing operations must figure out how to store flower in an environment that's not just guarded by security 24/7 but also the right temperature and humidity-controlled environment, so the crop doesn't deteriorate ahead of sale.
Bloomberg outlined the bottleneck of what's preventing marijuana from being sold:

Applicants for one of the initial 150 individual retail licenses and 25 nonprofit licenses expect to hear back from the state any day, but a green light from the OCM is only the beginning of the long process involved in opening a storefront.

... and OCM has some very serious planning issues.
Now growers are nervous about their ability to store cannabis for an extended period before it deteriorates: 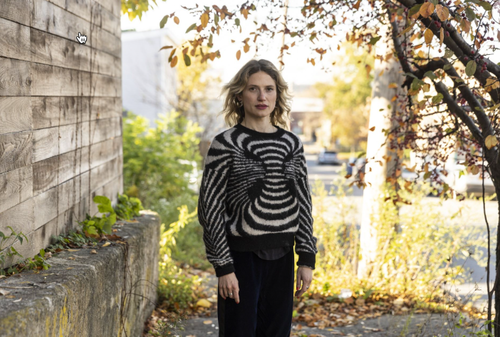 Dobson said the timeline of when dispensaries open remains "unclear."

"We've been told again and again that dispensaries will open before the end of the year. I've acted as though that's our single source of proof, so we're prepared for that," she added.

The clock is ticking. If OCM doesn't approve dispensaries opening in time, farmers could be looking at a significant loss.

"The goal is to open dispensaries by the end of this year," said Aaron Ghitelman, a spokesperson for OCM. "We're still gunning to get the first sales on board" by 2023.

It seems like farmers aren't holding their breath for OCM. Dobson's financial model showed revenue would start pouring in around November. She laughed: "Which is this month ... so that's clearly not the case."

» Cannabis Saved Our Granddaughter’s Life, So We Donated $33.7 Million to Medical Cannabis Research
» Big Win! Monsanto Reports $156 Million Loss in Q4 as Farmers Abandon GM Crops
» Albert Einstein’s Revealing ‘God Letter’ to be Auctioned, Expected to Sell for $1.5 Million
» A Chart is Worth a Million Words—MUST See!
» Watch This – The Law: Reclaim Your Rights – You’re Worth $15 Million!