MessageToEagle.com - These incredible photos reveal something that at first glance appear to be man-made, but it's not.

What you see is incredible art created by the best artist on this planet - Mother Nature.

These photos were taken hundreds of feet below the industrial city of Yekaterinburg in Russia. Deep underground, 650ft below the Earth's surface photographer Mikhail Mishainik, 29 explored a network of passageways and an abandoned salt mine which might as well be the inside of a rave.

The walls are covered with psychedelic patterns, caused by the natural layers of mineral carnallite (a hydrated potassium magnesium chloride) creating swirls throughout the colored rock in yellow, red, blue and green. 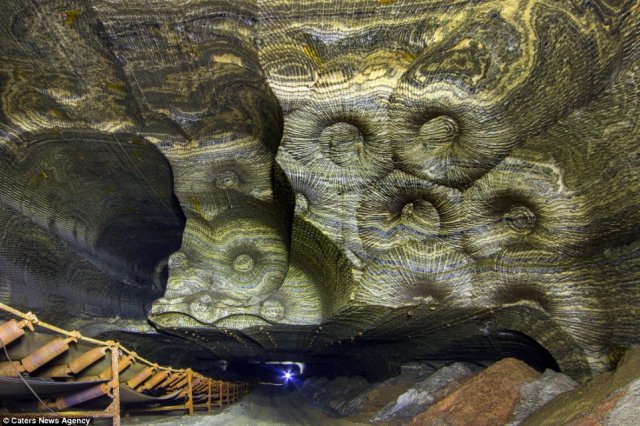 These incredible and beautiful patterns are formed by layers of minerals mined for use in fertilisers.

A small part of the mine is still in use, but miles of tunnels now lie abandoned, only accessible with a special permission from the government.

However, spending the night at such a place is very dangerous because of the risk of gas leaks and landslides. 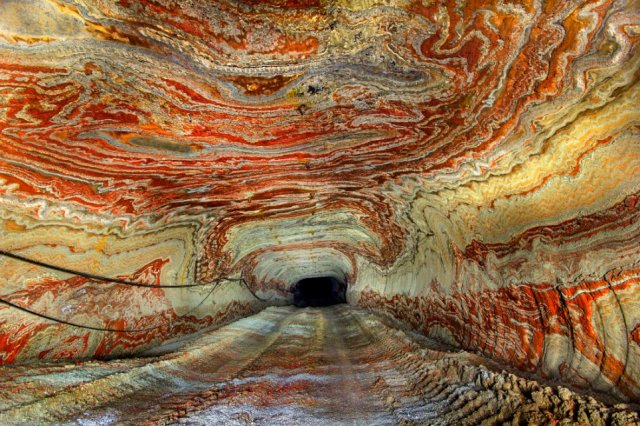 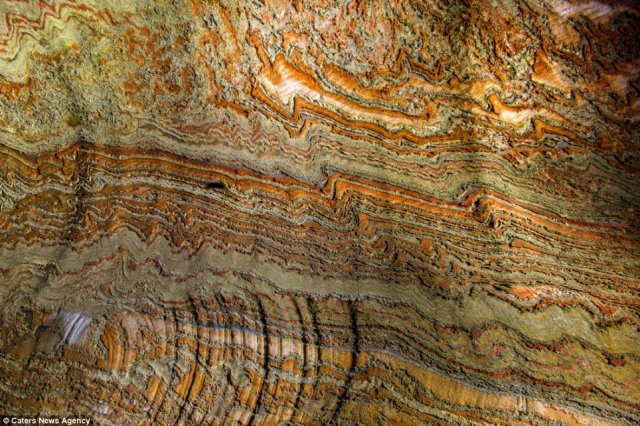 "The mines are huge and stretch many kilometres in width and length, a single tunnel can be over four miles long. It is hard to describe how it feels being so far down, you lose all track of time and the air is very dry, you always feel thirsty.

The air is filled with small particles of salt and if we didn't have our torches switched on it would be pitch black. 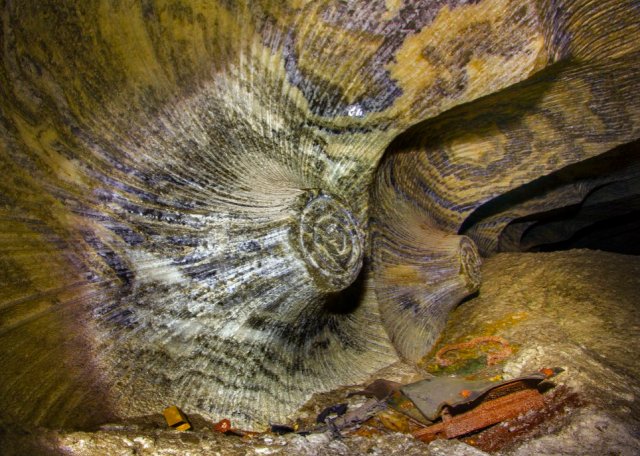 Not just the colors are eye.catching, but the forms as well. Image credit: Mikhail Mishainik

It is easy to get lost as many of the passageways look the same, we navigate our way around very carefully.

Many people know about the mines but it is very difficult to access them if you don't have an official permit. We take our safety very seriously but of course there are always dangers.

There is the possibility of a gas leak from chemicals such as methane, hydrogen sulphide carbon dioxide as well the risk of a landslide. 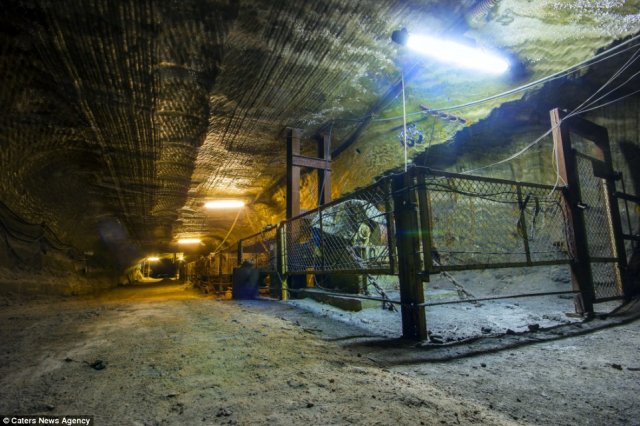 These were once tunnels of a former mine cave. Image credit: Mikhail Mishainik

The danger element is part of the fun and it's a special feeling being somewhere very few people have seen, Mikhail Mishainik said. 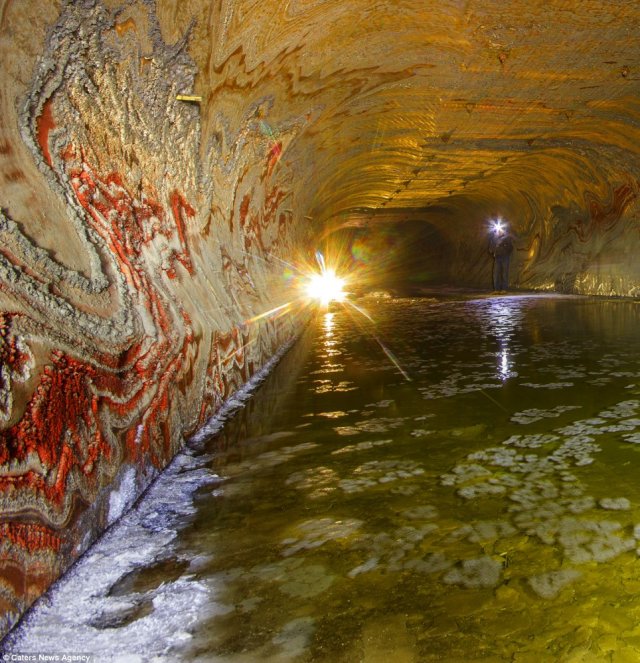 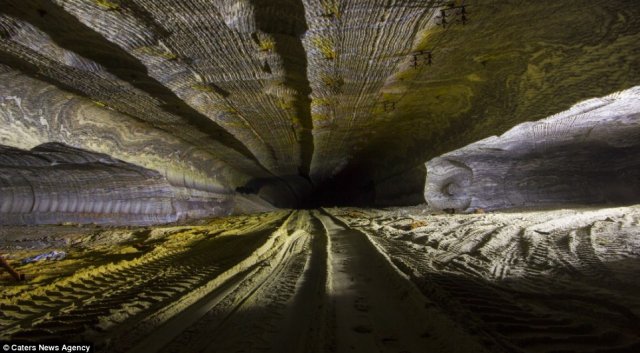 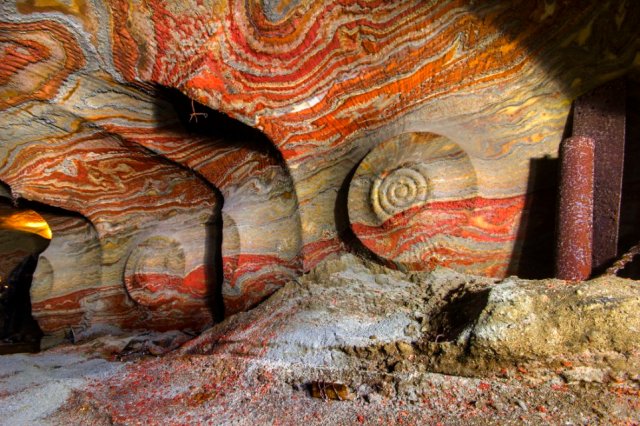 We truly live on a beautiful planet and Mother Nature is simply amazing!