How Frequency And Vibration Create The Structures Of Matter And Life

How Frequency And Vibration Create The Structures Of Matter And Life Mon May 11, 2015 9:39 am 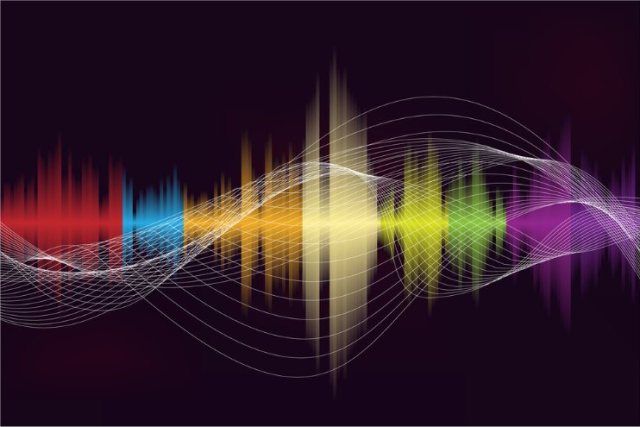 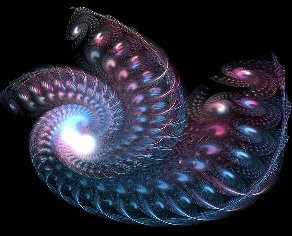 When we look at frequency and vibration from the perspective of the external Creation, frequency and vibration have their differences. Frequency is the cyclic pattern of scalar waves that flash on and off. The frequency rate is determined by how fast energy units (partiki) contract and expand. Partiki units are the smallest building blocks of matter, even smaller than the smallest particles known to the human race. For this reason, modern scientists are not yet aware of partiki. Partiki are made of units of conscious energy that act like the template upon which consciousness enters manifestation.
The process when energy contracts toward the neutral point is known as vibration. The process when energy expands away from the neutral point is known as oscillation. The combination of vibration and oscillation is what determines the frequency rate (cyclic pattern of scalar waves) of all things. Scalar waves are standing waves that flash on and off. This process creates energy patterns that are processed by our consciousness and DNA to create our external reality. The on and off energy pattern is very simple but yet it has infinite potential. This is the mysterious and amazing power of the intelligence of Creation.


How reality works at the most fundamental level

The core structures of reality work similar to how a computer works. A computer communicates and operates through the use of binary codes, which are codes that consist of ones (on) and zeros (off). Binary codes are very simple but with the right combinations they can help computers create magnificent things. For example, when we paint a picture using a computer software, the core state of the colors and shapes in the picture are basically made of ones and zeros. We do not see our picture as ones and zeros because the central processing unit (CPU) and its counterparts process the binary codes as colors and shapes. The greatest thing about binary codes is that there are no limits to their combinations.
The following excerpt from Fix-Your-Computer-Today.com does a great job explaining how binary codes work.
Binary code works by representing content (letters, symbols, colors) in a form that computers can understand. This is done by breaking the content down into a numeric system of two digits “0” and “1”. To accomplish this, computers use electrical impulses switching OFF and ON to represent these two digit numbers. This can be better understood by understanding how a computer chip works.
A computer chip is made of millions of transistors that act as switches much like a light bulb in your home. If you want light you move the switch to “ON” to allow electricity to flow through the light bulb thus giving you light, but if you switch back to “OFF” the light goes away because the electrical signal is interrupted. The switching behavior from a computer chip is similar in the sense that it can only understand two results, “ON” and “OFF”. These results correspond well with the two digits numeric system of “1” and “0” best described as binary (“1” representing “ON” and “0” representing “OFF”).


The simple process of using binary codes to create things within the hardware of computers is very similar to how Creation creates our external reality or material world. The material world works very similar to a virtual reality. At its core, the material world is made of only light (energy) that flashes on and off to create energy codes. This fundamental process that involves light flashing on and off is known as partiki phasing.
Partiki phasing creates energy patterns which are then processed by our consciousness and DNA before we become aware of our existence in the material world. It is at this moment that we are tricked into believing that our reality is made of solid material. In reality, the material world is made of only energy patterns. This is the big secret of the Art of Creation. If you are interested in the secrets of reality, I recommend reading my book Staradigm because it contains sacred knowledge that will help you understand reality at a deeper level.
Partiki are responsible for creating our external reality. It is through the dynamics of their interaction that electromagnetic fields of sound frequency and light spectra are created, and frequency and vibration are brought into being. Frequency and vibration play very important roles in creating the structures of matter because they help organize matter, giving it appearances and uniqueness. For this reason, frequency and vibration are essential for life to exists.
The videos below do a great job of illustrating how frequency and vibration organize matter into sacred geometries and shapes.

Source:
http://in5d.com/how-frequency-and-vibration-create-the-structures-of-matter-and-life/
++ The Illusion Of Matter: Our Physical Reality Isn’t Really Physical At All
++ Quantum Entanglement Verified: Why Space Is Just The Construct That Gives The Illusion Of Separate Objects
++ Nothing Is Solid And Everything Is Energy
++ Pauli Exclusion Principle – Everything is Connected to Everything ~ Prof. Brian Cox