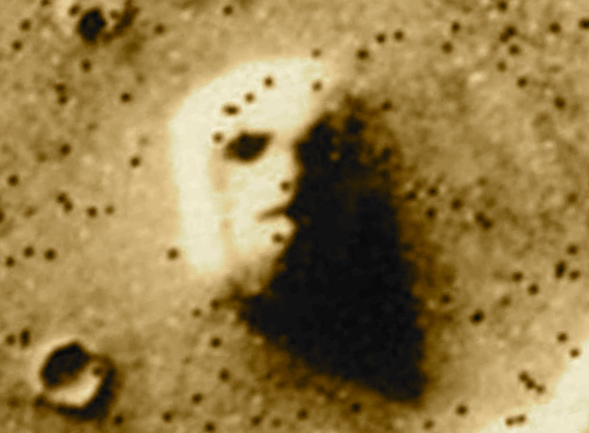 Ever since the Viking orbiters photographed a curiously face-like mountain and oddly pyramidal features in the Cydonia Mensae region of Mars in 1976, many have liked to speculate that the Red Planet was once inhabited, either by human settlers in the distant past—the argument made by Richard Hoagland—or by an indigenous civilization that flourished many hundreds of millions of years ago, when that planet was blue and green. Mac Tonnies summarized the claims (and counterarguments) in his excellent 2004 book After the Martian Apocalypse 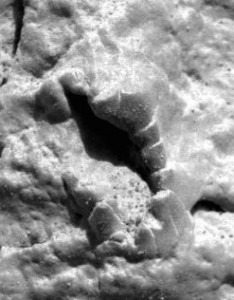 When Viking’s low-res images were supplanted by higher-resolution images in the late 1990s that seemed to dispel the face’s faceyness, the Mars anomaly community claimed the images had been deliberately manipulated by JPL or its image subcontractor Malin Space Science Systems, as part of a coverup to keep the Red planet dead. While I would prefer to think any bias against detecting life has more likely guided JPL tacitly and institutionally rather than deliberately and conspiratorially, in 2004 Hoagland exposed a troubling case of what could only be called serious negligence if it was not indeed part of a coverup: The Opportunity rover photographed a feature looking very much like a terrestrial crinoid fossil (left), and instead of examining it more closely, promptly sanded the feature into oblivion with its “rock abrasion tool.” (The original before and after photos can be seen here.) The ways four decades of interplanetary exploration may have been shaped by specific scientific assumptions that just happen to keep JPL’s contract with NASA secure seem to be a possibly important story awaiting investigation by some enterprising (and unbiased) space science journalist.
Dead and Red: The Martian Imaginal
Paranoia and pareidolia go hand in hand. Mars anomalistics is only the latest phase in what could be called the Martian imaginal—the tendency to make the Red Planet into a projection screen for our hopes and, more frequently, fears (and, in JPL’s case perhaps, financial interests). It goes back to Perceval Lowell’s canals, HG Wells’ War of the Worlds, and numerous other lesser-known touchstones. Whether or not it is because of the planet’s symbolic past and astrological significance, war and death have often played a big role in this imaginal.
Brandenburg’s Herod-style slaughter of the Martian innocent “as an attempt to prevent the birth of Christ in this solar system” is the most creative motive I’ve read for interstellar genocide.
Brandenburg places his research on an ancient inhabited Mars and its subsequent death within the context of the Cold War and his own perspective as a physicist involved directly in researching energy weapons for possible use in missile defense. For him, the evidence of a Martian nuclear holocaust was a chilling warning, both that the Superpowers needed to end the insane arms race and that, as a human imperative, we urgently needed to launch a manned mission to Mars to investigate what happened on that planet. Although more cautious of the evidence for Martian inhabitation, Carl Sagan was a supporter of this vision. Indeed it was thanks to Sagan’s enormous scientific imagination that Mars and Venus, our neighboring worlds, became object lessons for the major Democratic causes of late- and post-Cold War America: nuclear disarmament and climate change, respectively. Venus’s rampant greenhouse effect showed us what Earth could turn into if we don’t rein in our emission of greenhouse gases; and Sagan used dust storms on Mars to illustrate the scary notion of nuclear winter, a frigid life-eradicating darkness that would ensue after multiple bomb detonations. 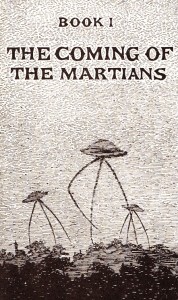 Much to Brandenburg’s credit, he does not harbor the antipathy to Sagan that many anomalists and Forteans do, reminding us that Sagan himself was open-minded about the possibility of an ancient Martian civilization, even if he appeared closed-minded on other areas with much better evidence, like UFOs. I’ve argued before that Sagan’s skepticism toward UFOs may have reflected his own kind of cosmic imaginal, which actually served a wise social/political agenda: A vast universe with distant intelligences and perhaps ancient relics of ET visitation on Mars or the Moon was a sublime vision that went hand in hand with taking responsibility for our cosmic fate and the fate of our planet, rather than expecting benevolent intervention by flying saucer brethren buzzing around our solar system in the here and now.
Brandenburg’s own Martian imaginal, although entertaining and based on some interesting evidence, is way too speculative to take very seriously. He also concedes it is grounded partly in his religious beliefs. Near the end of the book, he offers an admittedly “emotional conjecture” that “this Solar system may have been prophesied to be the home of the Christ by other species in space, and perhaps became a target because of it.” Brandenburg is not writing science fiction, but his Herod-style slaughter of the Martian innocent “as an attempt to prevent the birth of Christ in this solar system” is surely the most creative motive I’ve read for interstellar genocide. However, no less a mind than Stephen Hawking has also waxed alarmist at the prospect of ET aggression, suggesting we should make no attempts to advertise our presence lest we invite invasion or destruction. Are such fears realistic?
A Requiem for Alderaan
While it is often justified in religious terms, human aggression always boils down ultimately to competition for valuable resources and to self-defense. This fact itself is, I believe, one of the biggest counterarguments to most “hostile ET” scenarios.
All sci-fi scenarios for planetary destruction—including pure paranoid insanity—are predicated on an absence of the one thing I suspect the universe is actually full of: knowledge.
ET civilizations with the mastery of energy and matter on the scale required for extensive interstellar travel (i.e., Type I or Type II Civilizations, let alone higher) will have long since solved any resource problems that we or our planet’s (or even solar system’s) resources could help them with. Earth is truly, as Sagan underscored, a miniscule blue spec. Our minerals, our water, our meat, and our nice attractive real estate, dearly precious to us, will offer ETs nothing they can’t manufacture for themselves via sidereal and planetary engineering. Given the wild dissinchrony that will obtain between different intelligent races/civilizations/post-civilizations in our galaxy, anybody out there capable of becoming aware of us is in all probability already living in massive Dyson pleasure spheres, or has transcended physical reality altogether, if they are not long dead and gone. Whatever the case, they’re not in a position to want anything from us. Nor are they in a position to feel terribly threatened either by our presence or by our weapons (including our secret weapon, Jesus). 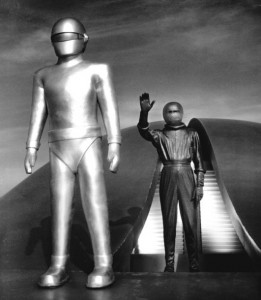 The other puzzle piece is UFOs’ overt and well-documented interest in nuclear weapons, noted by various authors including Leslie Kean 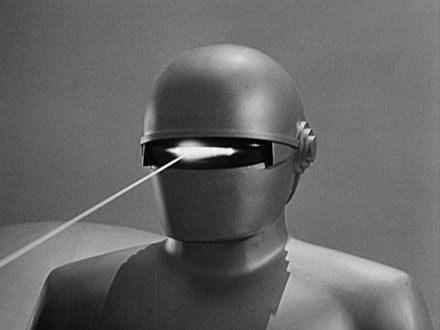 Thanks to Eric at: http://thenightshirt.com/

» The Cosmic Web, or: What does the universe look like at a VERY large scale?
» Strange Animals in the House of Knowledge: On Forteans & Paranoia
» Archons brought into our Universe through wormhole/stargate from dark Universe: Robert Stanley
» MY FAVORITE MARTIAN
»  Martian Anomalies? Decide For Yourself