On Sunday, February 15th, photographer Stephanie Davenport was capturing some sky and landscape photos during the afternoon and early evening hours.

What she thought was the moon overhead in Taylors, South Carolina - was happily co-existing with the sun that day. However, as she examined her photos (see below), she noticed stationary lights on the object.

She reached out to the local news, which basically slapped it up online and on social media with a hands-off "see what you think this is" attitude. This, of course, elicited giggles, conspiracy theory accusations, and alien memes.

She even asked a relative who works at NASA for an explanation.


But first, here are her other photos (sources: Stephanie Davenport): 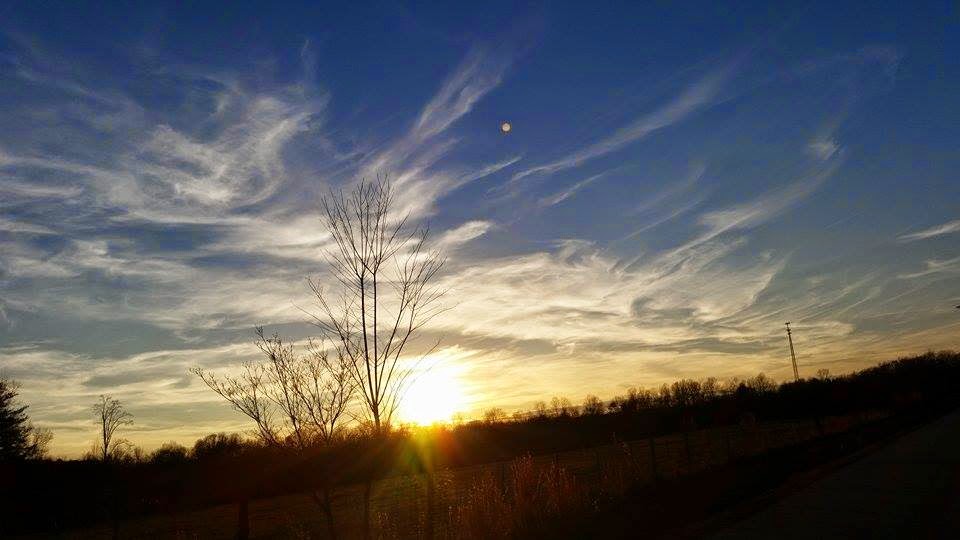 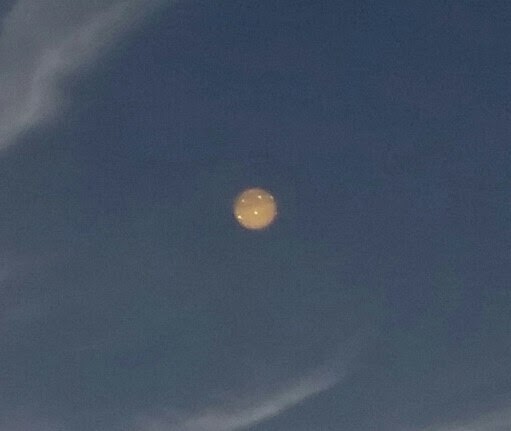 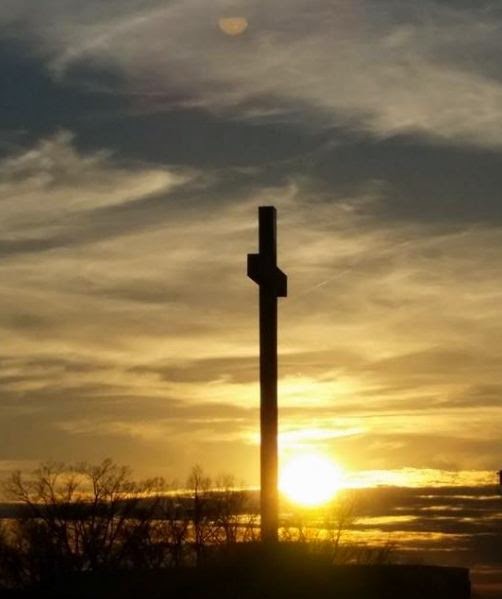 I originally thought it was the moon, but when I zoomed in on my pictured it clearly wasn't. It is round and looked to have lights on it.


The dismissive response of her NASA relative:

I think those dots are just pixels in your camera CCD that are over exposed. They are too orderly to be sun spots. Nothing to get excited about.

This explanation is unsatisfactory on multiple levels. Davenport says:

That doesn't make sense to me because the object was behind clouds in some pictures and behind tree branches in others and out in the open in others. I have no idea what it could be or if it really is the moon.

Indeed, the most upper right photo shows a branch covering one of the lights. Why would "the pixels" be perfectly stationary on the object in every picture. Sun spots? On what object - this is not the moon...

What no one, including Mr. NASA, is pointing out, is that on Sunday, February 15th, the moon was in the Waning Crescent phase - barely a sliver. 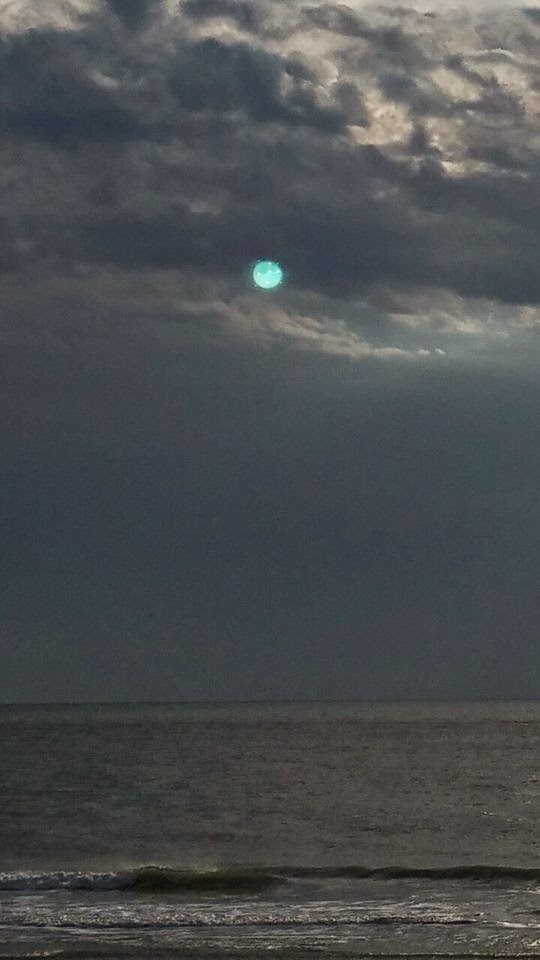 Perhaps you have seen them yourself.

At the very least, whatever it is, it's important to document these events to show that they happen, to allow others to show their documentation and to never let such events lapse into an apathetic attention deficit. Strange occurrences have a way of becoming a news blip one day, and disappearing down the memory hole the next.

Such was the case when documenting the 2012-2013 mysterious, loud booming and light phenomena that frightened unwitting residents in....South Carolina. (And New Jersey.)